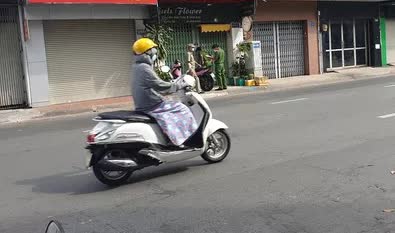 According to the police, immediately after receiving the information, the police force of Ward 4 was quickly present at the scene to arrest Thinh.

After being brought to the police station, Thinh showed unusual symptoms, so police officers could not get a statement.

Mr. Hung (who lives near the scene) said that neighbors around everyone knew that Thinh was mentally ill. Thinh lives with his mother and older aunt on the upper floor of the front house, and the ground floor is for rent.

Every week, Mrs. H. often uses a motorbike to carry Thinh to get regular check-ups and get medicine. Mrs. H.’s family lives a closed life, rarely going out. Some times, Thinh had a seizure. Thinh ran to the street and shouted. Mrs. H. had to work very hard to convince her son to enter the house.

“Normally, I find it very gentle, does not harm anyone. Mrs. H. loves her child very much. Every day, she takes her child to a regular doctor. I could not have expected such a heartbreaking incident to happen” – Mr. Hung sad. residue.

The police examine the scene to serve the investigation

Other neighbors of the victim recalled that late on May 10, everyone heard screams in Mrs. H’s house. Because they knew Thinh was mentally ill, everyone thought he was having a seizure. After that, some people saw Thinh walking barefoot, shirtless running out into the street muttering: “It’s killing people”…

“At that time, I saw that his face was lost, there were scratches and blood on his body. Suspecting something was wrong, some people called the police. In the morning, when I heard the news of the two women in The house was murdered, we were all shocked,” this person said.

According to people, Mrs. H.’s family has lived in the house for more than 30 years. Mrs. H. and Mrs. N. live very meekly and love Thinh. Thinh is mentally ill but has never caused trouble or injured anyone. Thinh has a certificate of mental illness and has been seized by the police for investigation.

Meritorious Artist Tran Ly Ly: "In order to complete the stages for the opening ceremony of the 31st SEA Games, the past few days have been like a true shuttlecock" 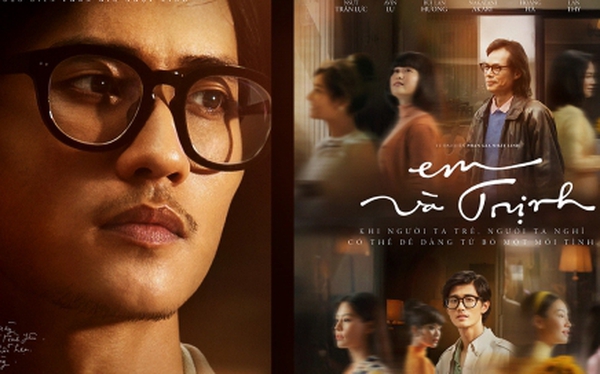 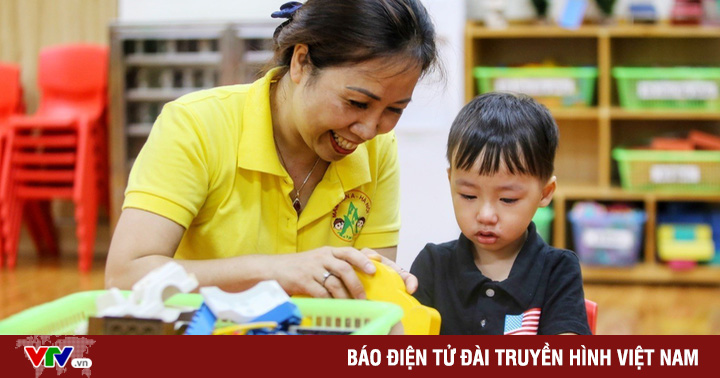 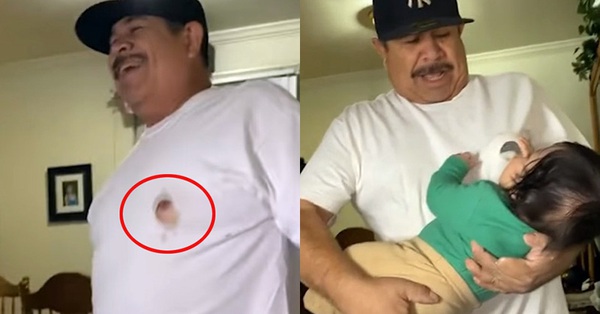 I cried bitterly because I missed my mom, Grandpa had a great comforting action 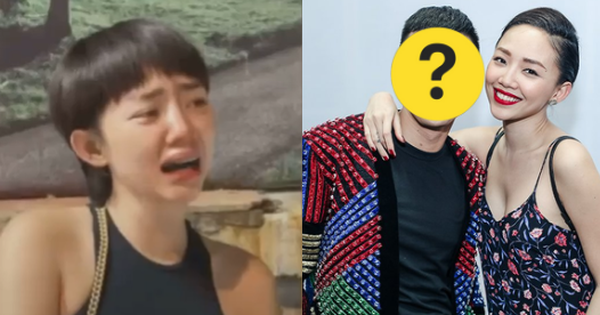