According to information from the South Korean presidential office, during the May 11 meeting, Yoon called on officials to be vigilant to better respond to situations involving North Korea.

“The security situation is tense, many foreigners are also concerned about the context of North Korea’s resumption of nuclear tests,” Yoon said.

Pyongyang has been testing a series of new weapons since the beginning of the year, with the most recent test taking place just three days before Yoon’s inauguration.

In his inaugural address on May 10, Yoon called North Korea’s weapons programs a threat to the region and the world, but insisted the door to dialogue remained open.

“If North Korea really embarks on the process of completing denuclearization, we are willing to come up with a bold plan to significantly strengthen North Korea’s economy and improve the quality of life for its people.” “, Mr. Yoon told 41,000 people at the inauguration ceremony.

According to Reuters news agency, the new president told the meeting that escalating prices were the biggest problem facing the economy.

“The economy is in a difficult situation and the top problem is escalating prices,” Mr. Yoon said. “We need to take a close look at the indicators and continue to study how to control the upside.” 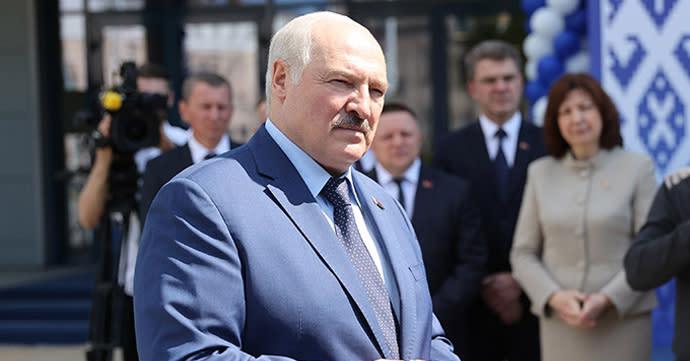 Belarus rushes to build a “militia self-defense force” for what?

Taiwan records more than 150 aftershocks in one day 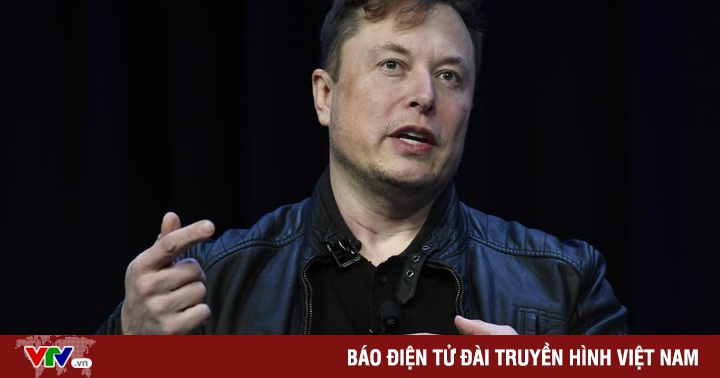