Flash floods destroyed one of the main bridges in the North Pakistanwhich has raised alarms about glacier lake flooding due to rising temperatures in the country.

The cause of the flood that swept down this large bridge was due to broken glacier lake.

The moment flood swept down a large bridge in Pakistan. Source: AFP

The amount of water at the Shisper glacial lake has increased by 40% in the past 20 days due to the sudden and unusually high temperature rise in the north of the country.

According to officials, the rapidly melting glaciers have created more than 3,000 glacial lakes in the northern region of Pakistan and 33 others may break soon.

In Hassanabad, local authorities helped the affected people and made sure that people were not trapped due to flood.

The construction of a permanent bridge to replace the one that was swept away by the flood is expected to take 7-8 months. Officials confirmed there were no casualties.

The 53rd day of hostilities: Ukraine is determined to defend Mariupol to the end 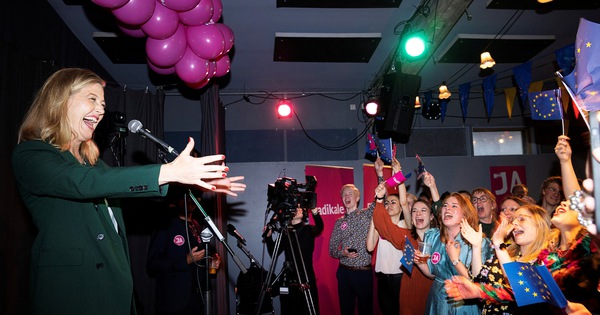 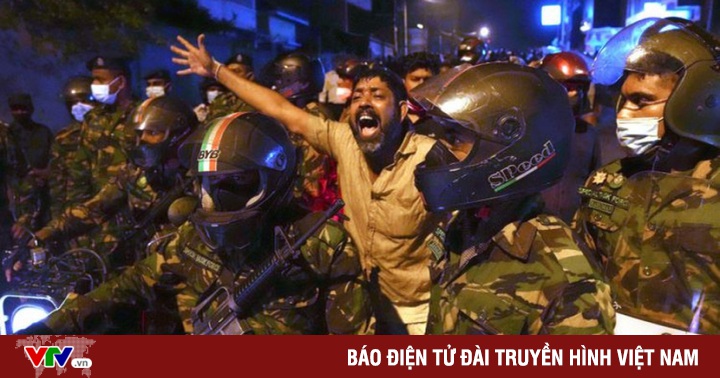 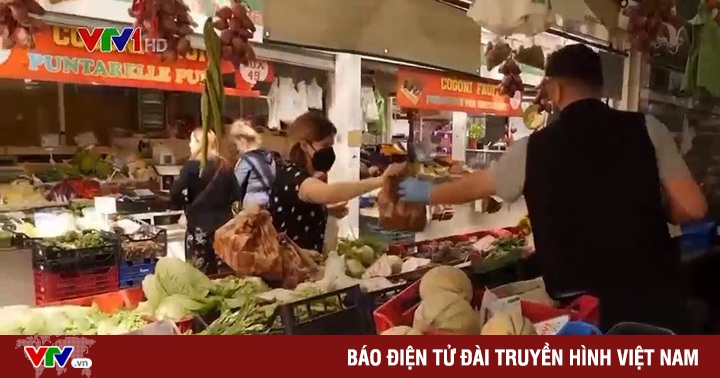