According to the report, at about 9 pm on May 9, Mr. N., his family and his 3-year-old son were walking at the foot of the CT12B building when a “foreign object” fell on the baby’s head.

Mr. N. said that because the time happened so quickly, it was not possible to verify exactly from which area. Although this object was not “hard”, it caused the boy to panic, causing great damage to his health and spirit.

Considering that the incident is of a serious nature, Mr. N. reported it to the Dai Kim ward police office, asking for verification. 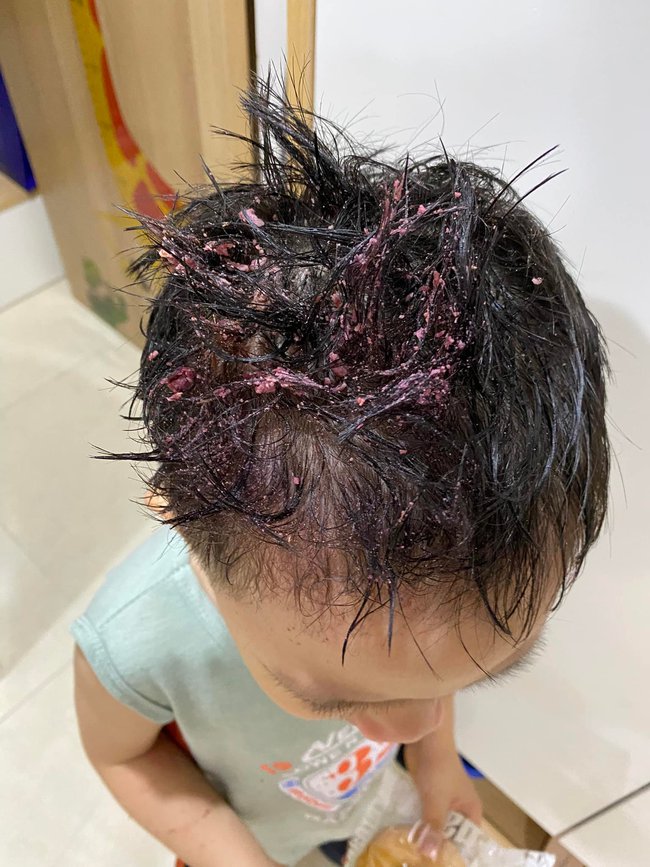 The baby was hit on the head by a “foreign object” 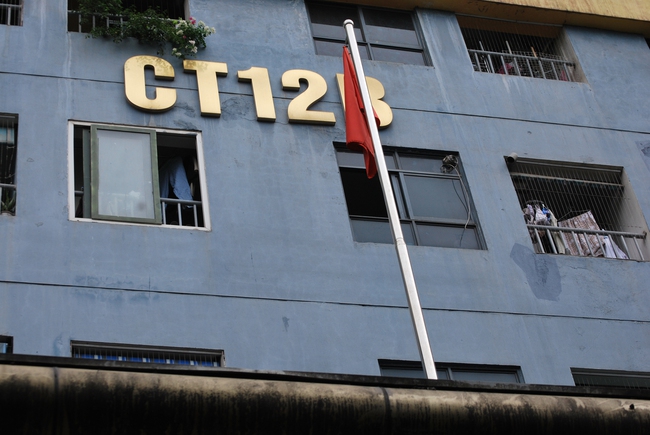 Consequences falling from above

On the morning of May 11, according to our records in the area where the baby was hit by “foreign objects”, many people are still discussing after the above information. Some people said that there were many times when things suddenly fell from above.

“You guys just look around and see that in fact, this is a common path, right in front of the building lobby, all the people often pass by. There is a need for propaganda so that people in general are aware of the environment. community, sometimes curious children throw things, or adults accidentally leave things near the balcony when facing the wind, the people below immediately bear the consequences.” Mrs. Van, one of the residents here, shared. 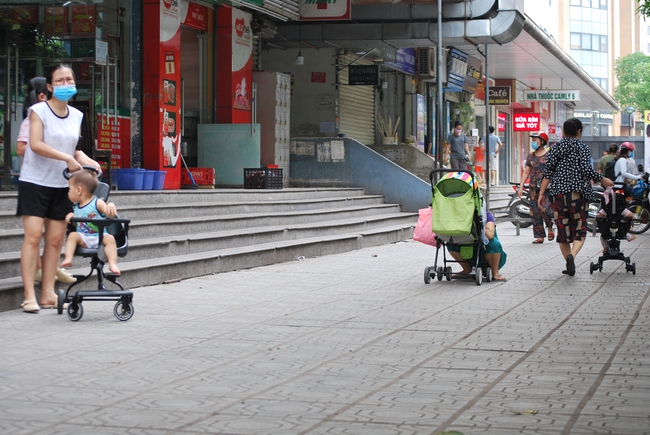 The area where the incident happened is often visited by children 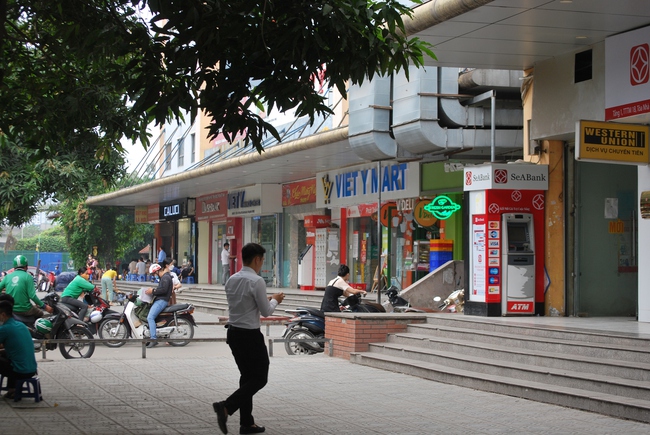 Similarly, a shopkeeper on the first floor of the building said that, although there was a roof above, he was still sometimes startled by the sound of falling objects.

“Even if the sound is not very loud, such as milk cartons or bottle caps, you will be startled because it shoots down the road.” people share.

Regarding the incident, talking to us, the police chief of Dai Kim ward said that right after receiving information from Mr. N’s family, the police had intervened, the case is being verified and clarified. . Yesterday (May 10), the police also met with the family, the baby was taken by his parents for a health check.

In fact, similar cases have happened in many places, common in high-rise apartment buildings.

Specifically as recently; At the apartment block at lane 102 Truong Chinh, people reported that the iron bar fell down the entrance to the basement of the parking lot, and water poured down frequently from an elevated apartment down the aisle, causing inconvenience to the community. and there have been many similar cases that have resulted in people suddenly becoming victims.

You are reading the article The boy was hit in the head by a “foreign object” while walking in the apartment yard, the police investigated
at Blogtuan.info – Source: Kenh14.Vn – Read the original article here
Tags
The boy was hit on the head by a foreign object
May 11, 2022
Share
Facebook Twitter LinkedIn Tumblr Reddit VKontakte Odnoklassniki Pocket Skype Messenger Messenger WhatsApp Telegram Viber Line 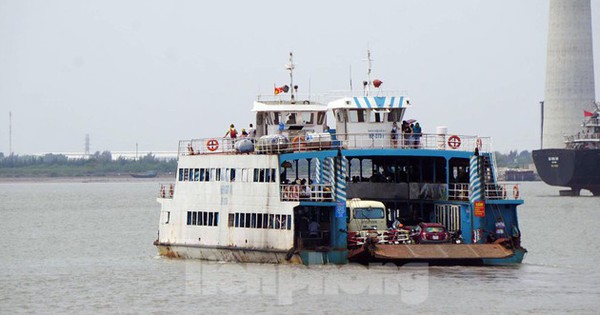 Traveling to Cat Ba on the occasion of April 30, how do visitors move? 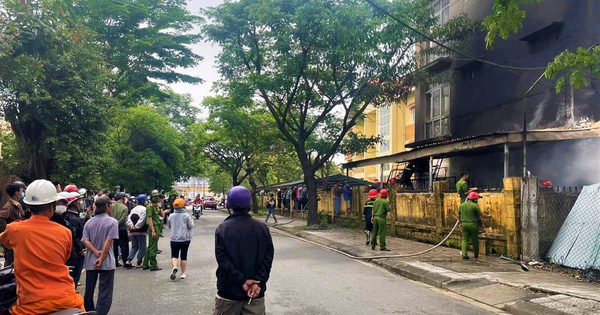 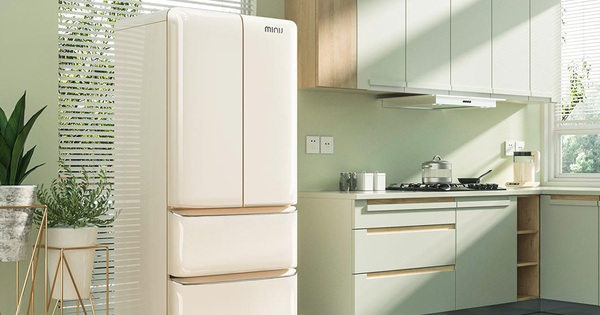 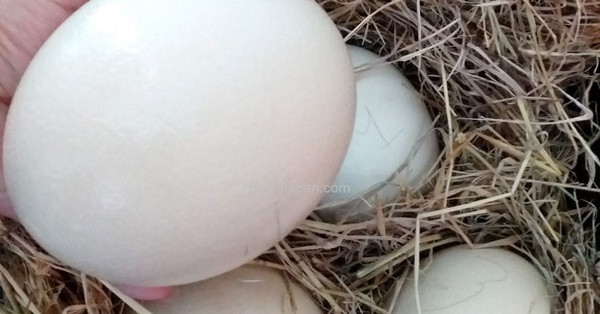 At the beginning of the month’s salary, try the super giant ostrich egg