In the near future in Vietnam, a series of new car models will arrive and be expected by consumers. In the C-class crossover segment, in addition to the Ford Territoty, KIA Sportage 2022 is the most anticipated car at the moment.

Previously, Thaco – the distributor of KIA cars in Vietnam, announced a plan to open and sell the all-new 2022 KIA Sportage.

Recently, the actual images of KIA Sportage 2022 rolling on the streets of Vietnam have been taken. According to the person who uploaded the car photos, KIA Sportage 2022 is currently appearing in Chu Lai – the “headquarters” of Thaco’s assembly plant.

The actual images of KIA Sportage 2022 show that the official opening date of the car has come very close to revealing its launch in the second quarter of the company. In particular, many dealers have also announced that they have received a deposit for KIA Sportage 2022 with 3 versions with an expected price of about 720 – 910 million VND.

The above price of KIA Sportage 2022 is really attractive to users because this is a car with an impressive design, lots of technology and a youthful and modern interior. More specifically, now that many cars in the same segment are in short supply, this is an opportunity for KIA Sportage 2022 to capture market share.

The most prominent on KIA Sportage is the double screen floating on the central dashboard with a large size with a beautiful curved design. The touch-sensitive air conditioning system is also a new detail on KIA Sportage 2022.

At the same time, with the newly revealed image, KIA Sportage 2022 also owns a sporty red interior that is a detail that many people enjoy.

The upcoming KIA Sportage 2022 in our country will likely have 3 engine options, including: 1.6L turbocharged engine with a capacity of 177 horsepower and 264Nm, 2.0L engine producing 154 horsepower and torque. 192Nm of torque and a 1.6L hybrid engine for a total capacity of 226 horsepower with a 7-speed automatic transmission.

Coach Free Fire Indonesia: 'Vietnam is a candidate for a gold medal at SEA Games 31' 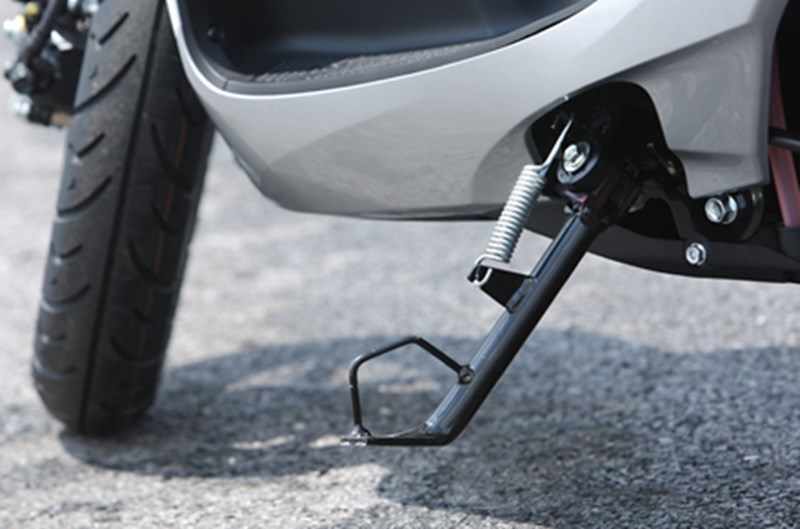 Penalty for not setting foot on motorbike 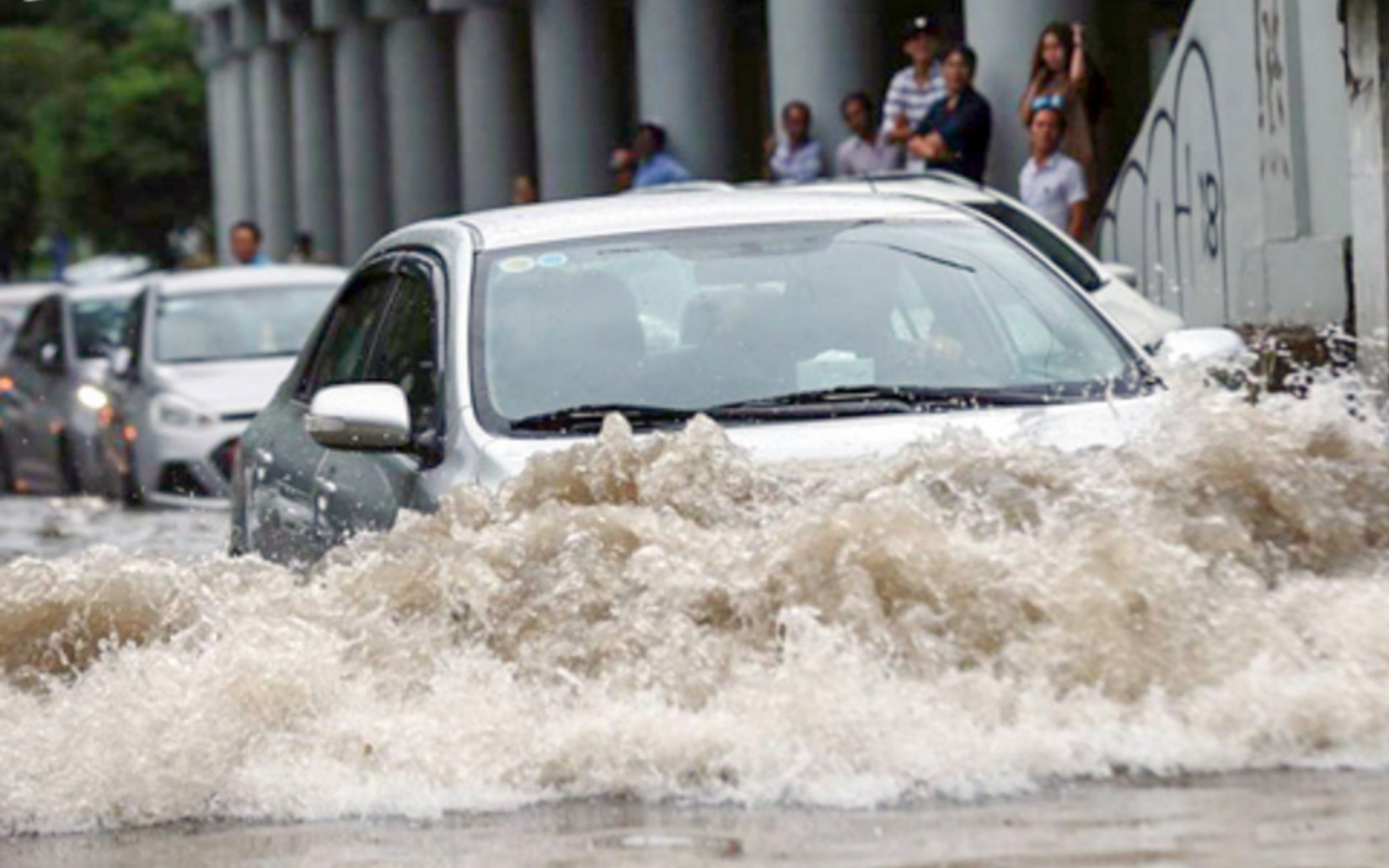 Things to know when driving a car in heavy rain 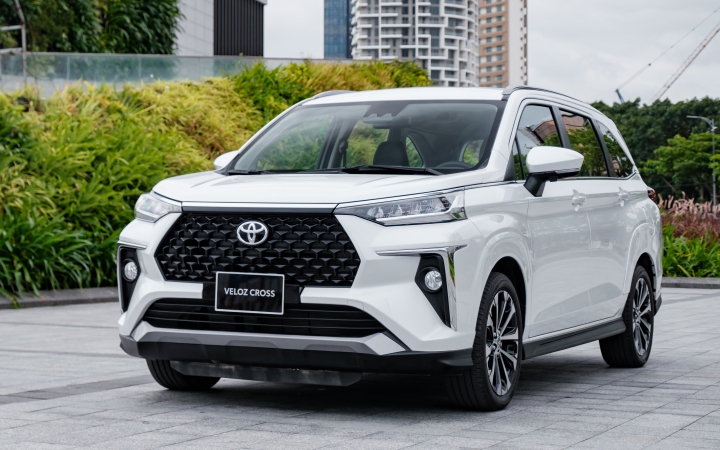 Why should my money be “lost”? 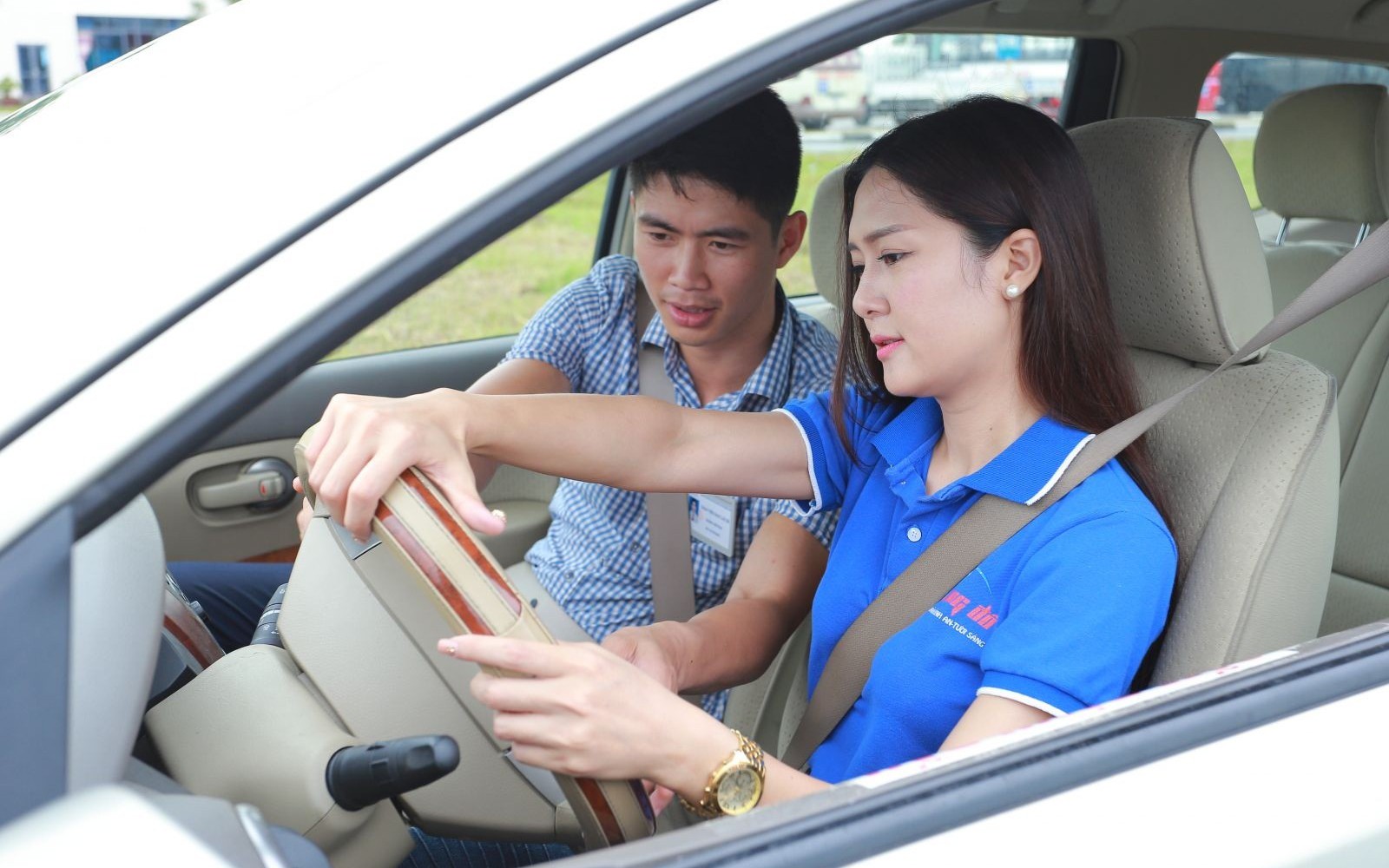 Innovations that car users need to know from June 2022