According to unofficial statistics, workers labor Currently, enterprises only account for about 15% of the population and about 27% of the social labor force, but they have contributed over 75% of the national budget and over 65% of GDP. economic development of the country.

With the desire to contribute more voices to honor the shining examples in the effort to build a healthy working environment, worker safety, As well as, prevention of sexual harassment in the workplace, ActionAid International in Vietnam (AAV), Fund to support social security programs and projects in Vietnam (AFV) have cooperated to organize the contest ” Silent dedications”.

In addition, the organizers also give additional prizes to the teams actively participating in the contest. Collective prize (1 prize) 10 million VND/prize. The works that entered the final round (15 prizes) each prize 1 million VND.

In the first launch, the contest received more than 300 entries from professional and amateur authors across the country. And especially, after the works were published and won the prize at the first organization, there were positive impacts, many localities and businesses have adjusted many policies to pay more attention to female workers.

This is a contest that focuses on writing for female migrant workers, especially informal female workers in cooperatives: For example, the issue of insurance; housing, safe workplace… for workers. Besides the contest, it also encourages writings on the issue of livelihood for female workers…

Mother is a doctor who teaches her 5-year-old son to do one thing every day, her husband complains "useless", who would have expected that her child would achieve amazing results in elementary school. 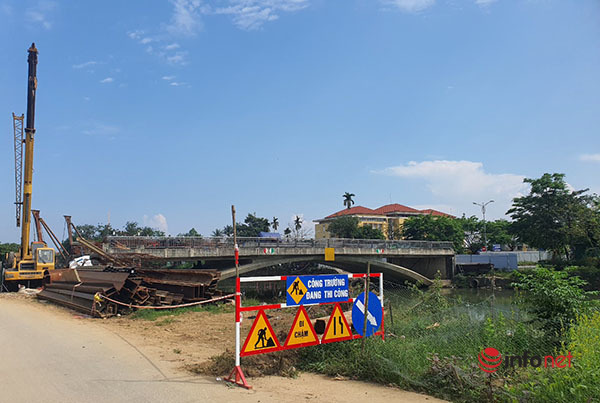 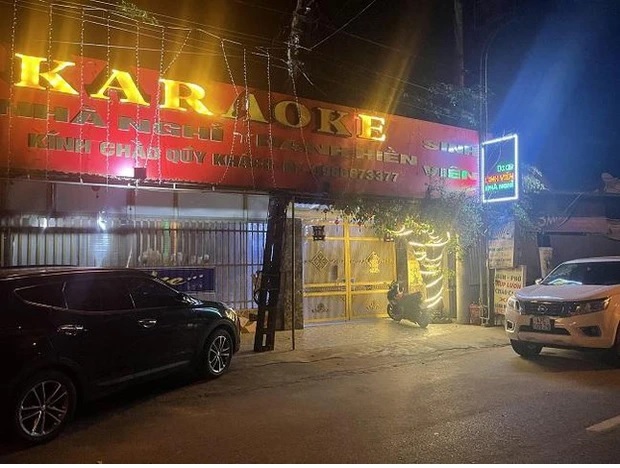 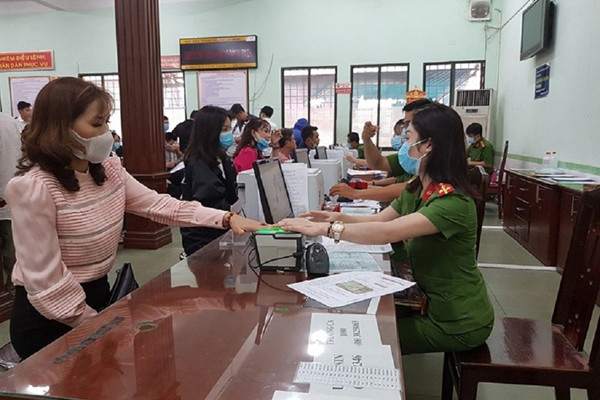 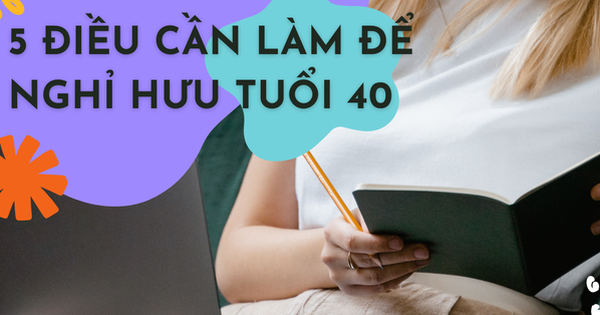 The key lies in keeping a disciplined income and expenditure book!