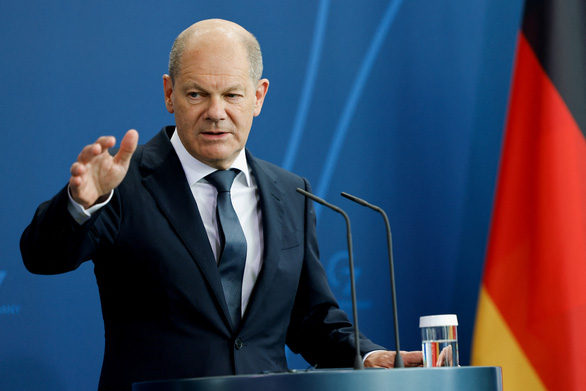 According to Reuters news agency, Scholz stressed that “bombs that have been dropped” will lie on Ukrainian soil for a long time to come.

“World War II bombs continue to be detected to this day, and from time to time, a German city has a bomb alert. So Ukraine will have to prepare now for it. live with the consequences of this war for the next 100 years,” Scholz cited the situation in Germany.

Russia launched a “special military operation” in Ukraine on February 24, and the fighting is still ongoing.

On the same day, a spokesman for the German Economy Ministry said that the country was reviewing the notification from the Russian side about the imposition of sanctions on the regions of Gazprom Germania.

Not long ago, Russia imposed sanctions on units of Gazprom Germania and also on EuRoPol, the owner of the Yamal-Europe gas pipeline section in Poland.

“The German government and the Federal Network Agency, as trustees of Gazprom Germania, are taking the necessary precautions and preparing for various situations,” the spokesperson said. said.

The list of sanctioned entities published by the Russian Government on its website on May 11 includes 31 companies. The list does not specify the nature of the sanctions to be imposed.

Also on May 11, Ukrainian President Volodymyr Zelensky said he had spoken with the German chancellor and discussed defense aid, cooperation in the energy sector and increased sanctions on Russia.

“We appreciate the high level of dialogue with Germany and support in our struggle!” Zelensky wrote on Twitter.

Open up many new cooperation opportunities 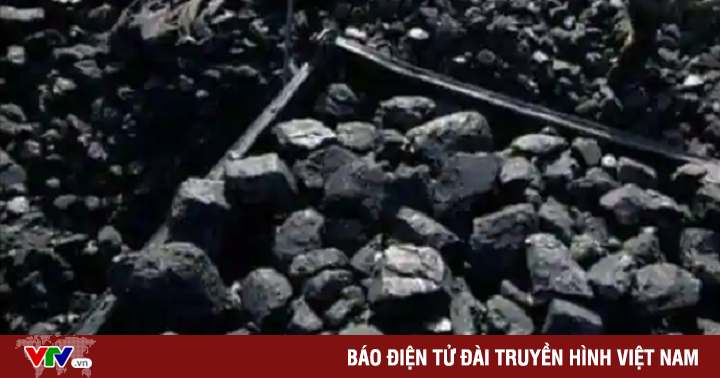 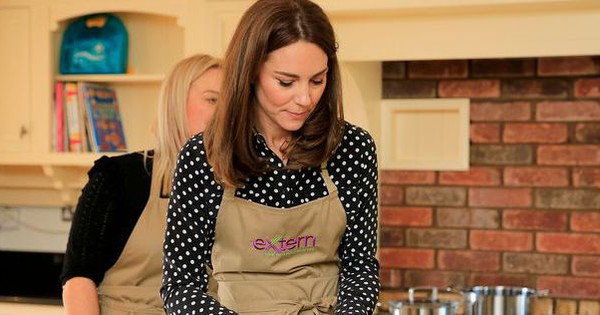 6 “popular” hobbies that make Princess Kate and her 3 children fascinated, Prince William is not 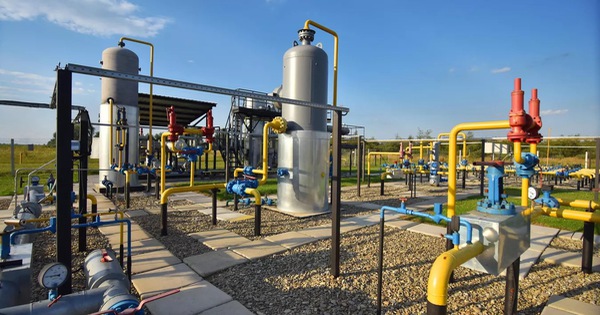 Why did Ukraine stop transiting gas?