On the afternoon of May 12 (Vietnam time), the Korean military announced the Democratic People’s Republic of Korea (DPRK) North Korea fired ballistic missiles, hours after Pyongyang announced its first Covid-19 case and imposed a nationwide blockade against the epidemic.

A few minutes later, JCS announced that it had detected a total of 3 short range ballistic missileopened fire from the Sunan area of ​​the capital Pyongyang, according to Reuters.

And NHK, citing information from the Japan Coast Guard, also reiterated the conjecture that the “object” North Korea had just launched was a ballistic missile. This “object” fell into the sea outside Japan’s exclusive economic zone (EEZ).

On the morning of the same day, the Korean Central News Agency (KCNA) on May 12 reported that the country had detected an infection with variant BA.2, a subline of the variant. Omicron, in Pyongyang. BA.2 is the highly infectious variant and is often referred to as the “stealth” Omicron.

This is the first confirmed case of Covid-19 in North Korea since the pandemic began. North Korean state media called it “the country’s most serious emergency incident”.

KCNA did not detail the number of infections or the source of infection but said that samples of people with Covid-19 were collected on May 8.

According to the Korean Central News Agency, at an emergency meeting of the Politburo of the Workers’ Party of Korea, Kim stated the goal of “to root out the epidemic in the shortest time”. He directed every locality in North Korea to “strictly blockade” to prevent the spread of the virus.

Two days ago, NK News quoted many sources as saying that the capital authorities suddenly asked people not to leave their houses. Pyongyang from noon 10/5, but the reason is unknown. Local media has not reported on the incident.

It is not clear whether the latest missile firing is related to the epidemic situation in North Korea. 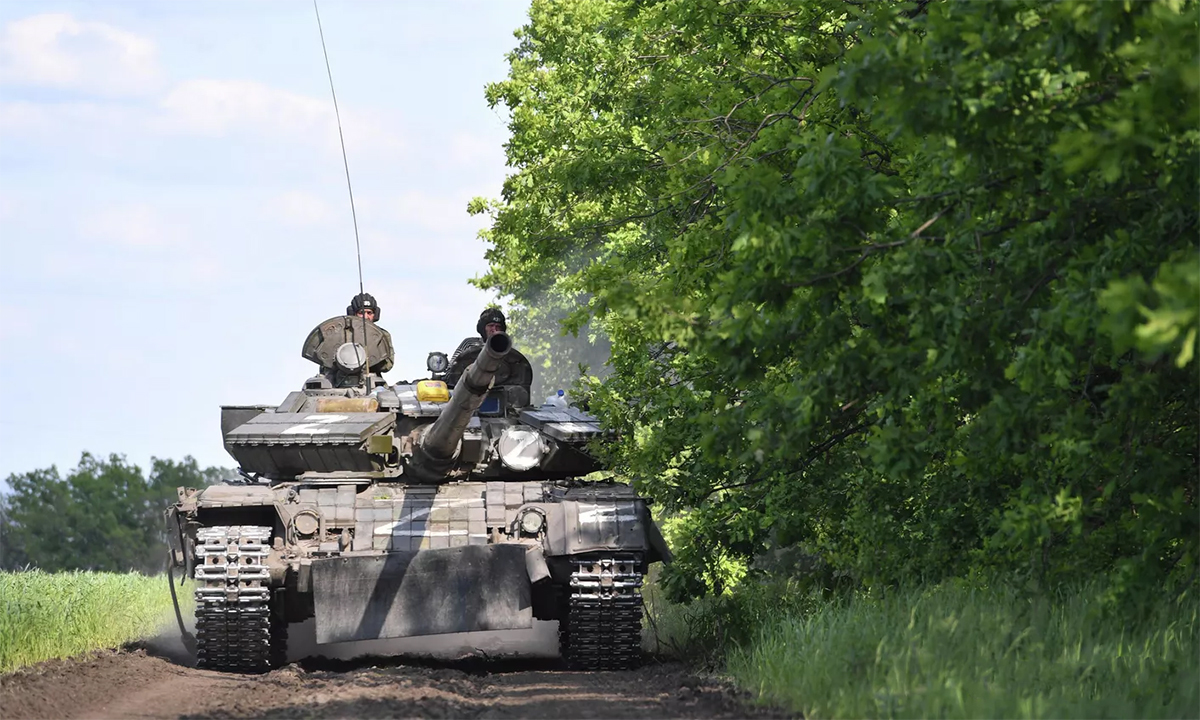 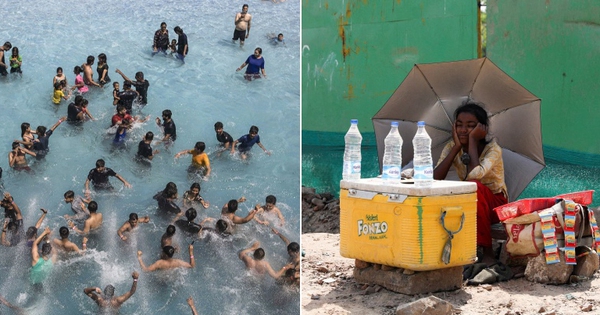 The heat turned India into a living hell, reaching the threshold of suffering, killing 25 people 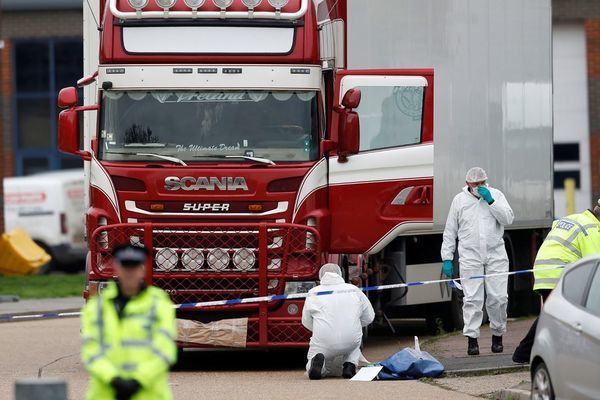 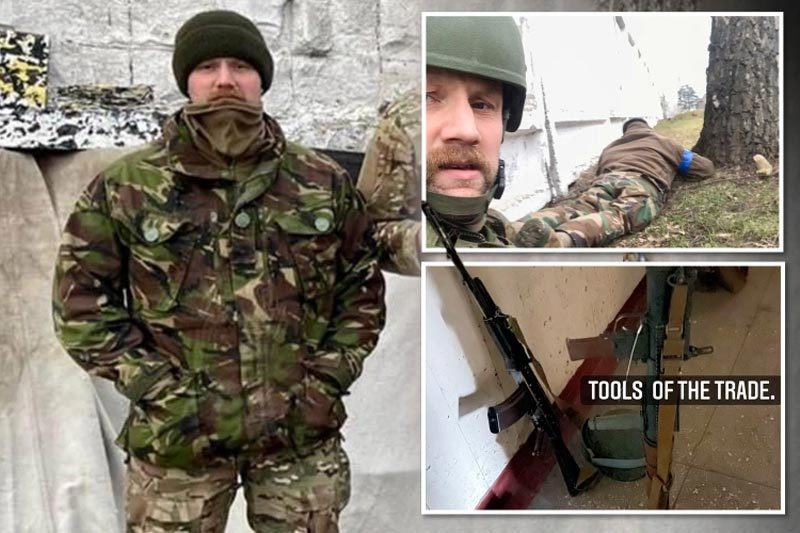