On the homepage of Kia Vietnam, the list prices of many key models have been updated with some changes. Specifically, the models that have been raised this time include Seltos, K3 and Soluto.

With Kia Seltos, this is the second price adjustment from the beginning of 2022. Accordingly, the price of the 1.4 Luxury and 1.6 Premium versions will increase by 5 million, while the most advanced 1.4 Premium version will be increased by 10 million. 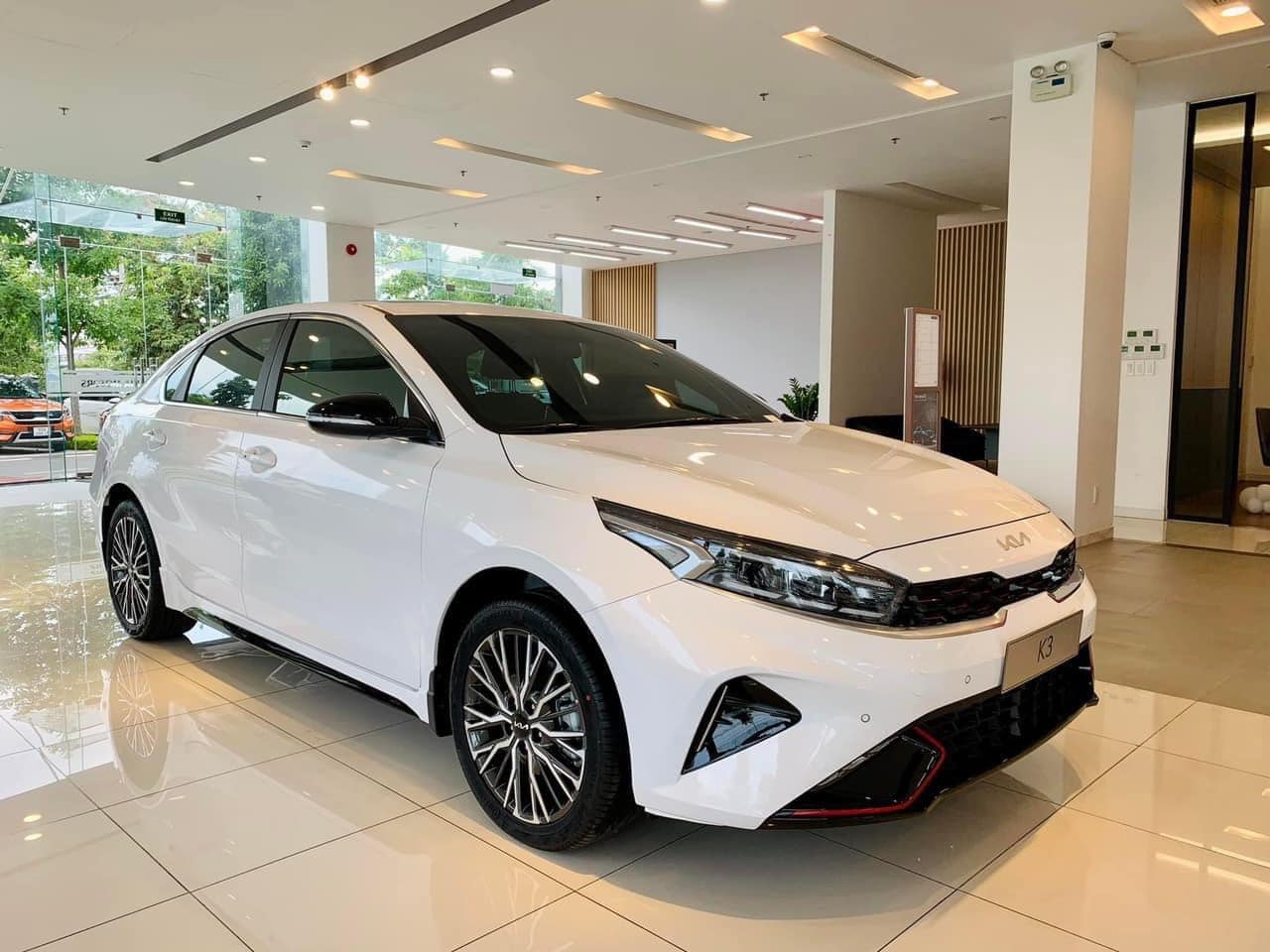 Like the Seltos, the Kia K3 was also recently increased in price in mid-February 2022. At this time, only the 3 most advanced versions were increased by 5 million, the 2 lowest versions remained at the old price. 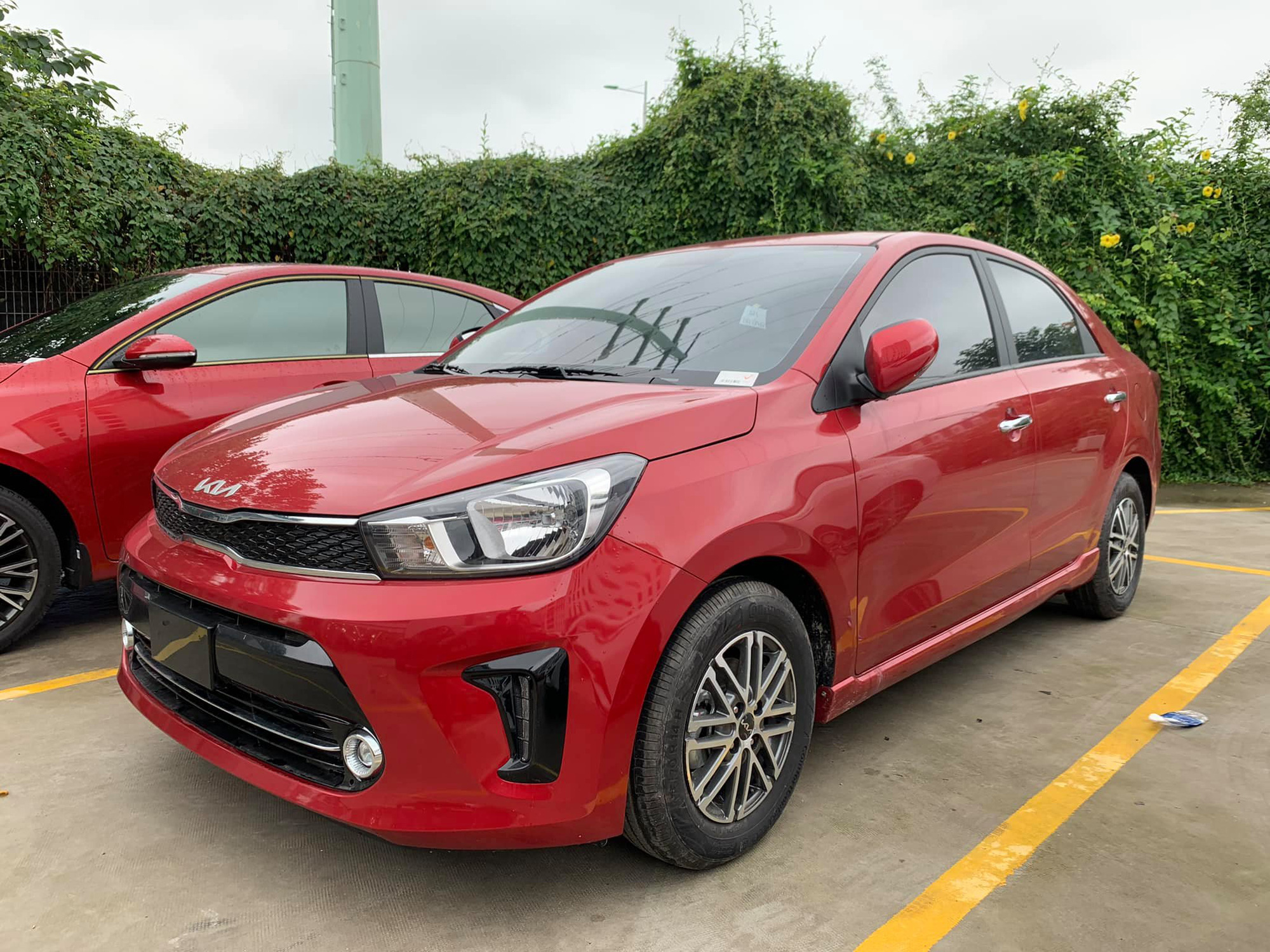 Kia Soluto is on the list with 2 versions AT Deluxe and AT Luxury increased by 5 million VND. This is one of the rare price increases of this model since its launch in Vietnam. At the time of last year when it was changed to a new logo and added a few more equipment, the price of Kia Soluto remained unchanged.

Previously, Kia also offered a price adjustment for 2 versions of Sorento, 2.5G Signature AWD with 6 seats and 7 seats, increasing by 70 million VND, from 1,229 billion VND to 1,299 billion VND. Thus, in May alone, there were 4 models and 10 versions of Kia that increased prices in the Vietnamese market.

The hottest sport at noon on May 12: Nadal defends Russian and Belarusian tennis players

Finding out the link between COVID-19 and 'mysterious' hepatitis in children, Vietnam increases the level of surveillance 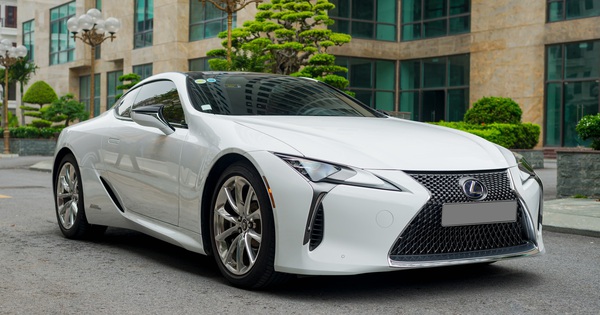 The only Lexus LC 500h in Vietnam for sale in Hanoi for 7 billion, viewers were surprised to see ODO after 5 years of rolling. 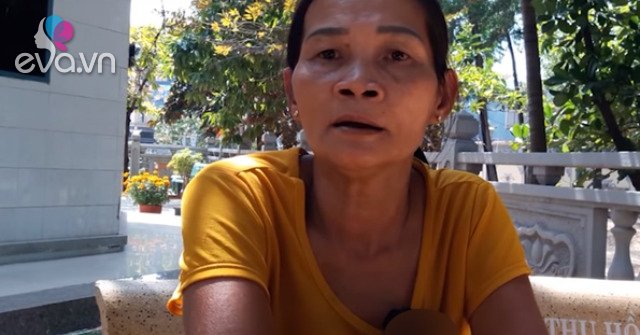 Mother goes crazy when her daughter is kidnapped, more than 30 years later discovers an unexpected secret 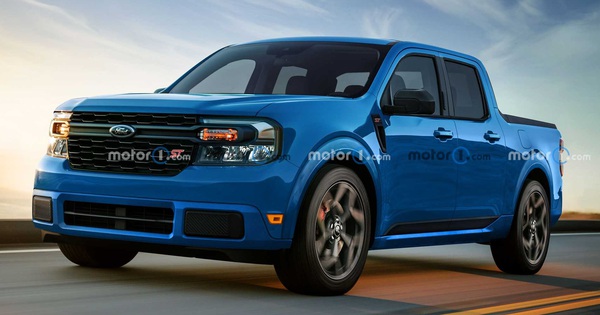 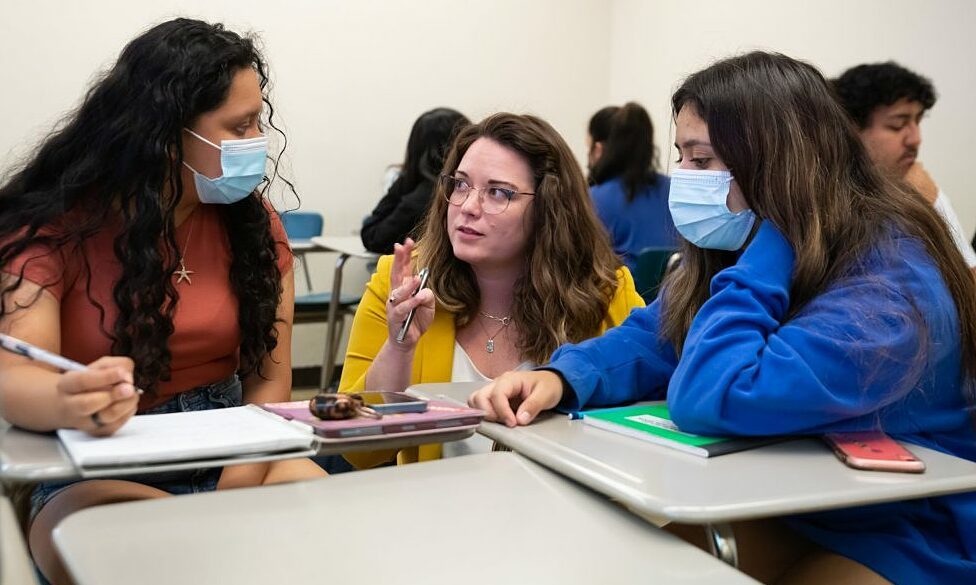 First-year students have a serious lack of knowledge