Realme has just officially introduced Realme 9 smartphone in Vietnam market. Grasping the design concept of “gradient and starlight” that has been applied on products of famous brands such as Coca-Cola Starlight or Louis Vuitton Starlight accessory collection, Realme 9 creates an exclusive color coating technology to brings the world’s first live wavelength Hologram design.

According to the manufacturer’s recommendation, through the process of Plasma Atom coating and UV-Nano Printing, Realme 9 has a color coating that is 10 times thicker than the thickness of conventional black coatings, resulting in a beautiful 3D rippled back. Color options that will land in Vietnam include Tinh Tinh White, Huyen Thach Black and Sunshine Yellow. 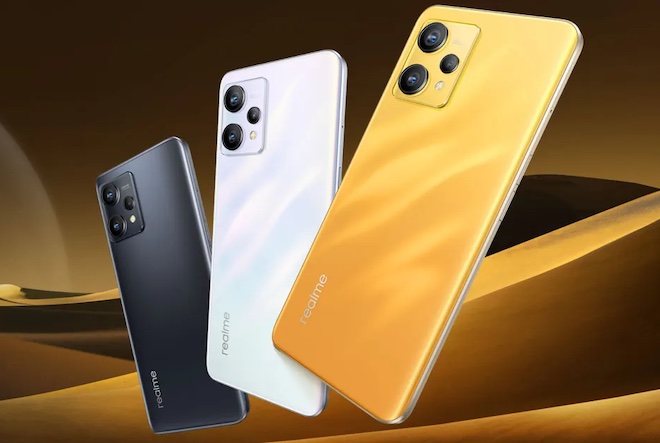 The device is equipped with a 6.4-inch Super AMOLED screen, 90Hz refresh rate.

The cluster of 3 rear cameras of Realme 9 integrates many technologies and filters. In particular, the main camera ProLight 108MP with sensor Samsung ISOCELL HM6 is equipped on a for the first time Realme smartphone.

Realme 9 runs a new Snapdragon processor on a 6nm process with a huge 5,000mAh battery and 33W fast charging that can fully charge the battery to 100% in 75 minutes.

Along with Realme 9, Realme also introduced the Realme Buds Q2s headset. This is a smart headset with 88ms latency. The company claims that, with the support of Bluetooth 5.2 technology, Buds Q2s can be connected quickly, control and control functions with just the touch of a finger, and minimize most of the phenomenon of freezing or disconnecting the game. 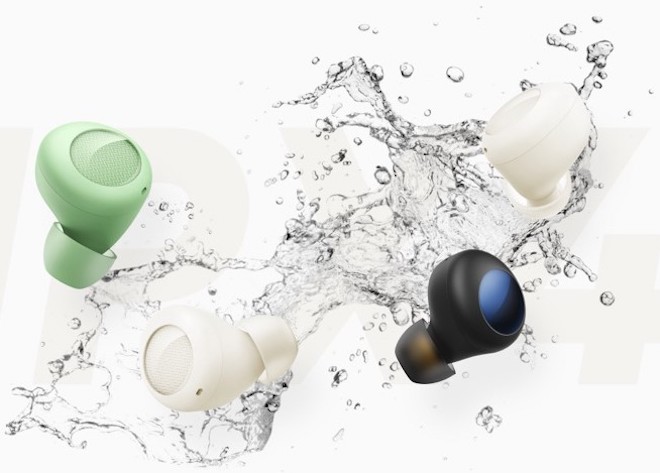 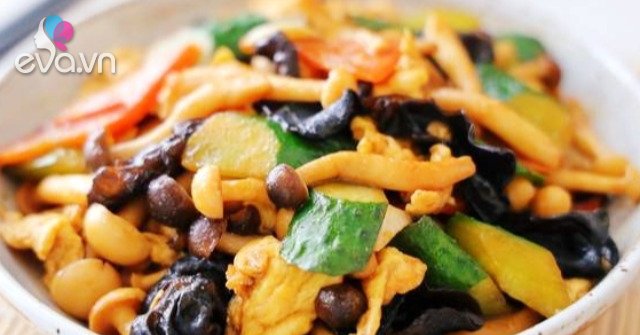 5 types of vegetables that are stir-fried into 1 delicious and strange dish, highly nutritious 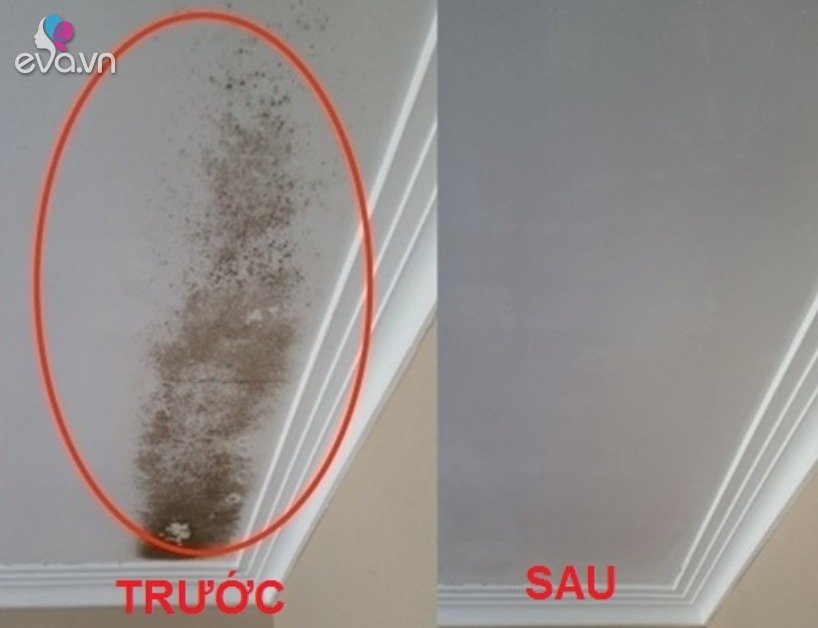 The ceiling has black mold, quickly solved in 5 minutes with ingredients available in the kitchen 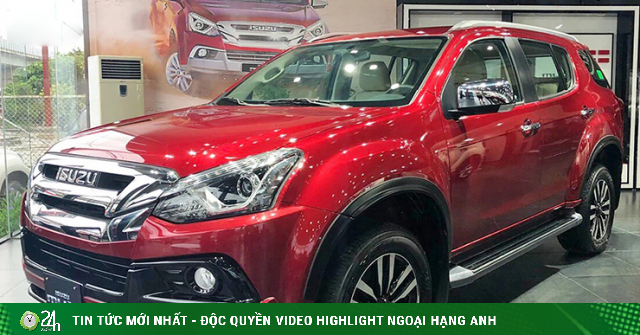 Isuzu mu-X has a deep discount at the dealer, the lowest is 760 VND