Former athlete Thuy Hien released a cheering MV for Sea Games 31, saying she was not afraid of being compared with a professional singer.

“Queen” of wushu for a while – Thuy Hien – released MV Road to glory day (musician Tran Lap) on May 10. On this occasion, she confided about her current life, her encroachment on singing.

– How did you come to music?

– When I was young, I liked singing but then followed martial arts career, little time to listen to music, practice. I remember when I was a teenager, going to karaoke with my friends, I couldn’t sing a full song. At that time, I only wished I knew about five songs to avoid embarrassment. Later, when he married a musician Tu Melon, I sing less and less, because every time I raise my voice, he often criticizes me for being out of tune, with the wrong music. Once, Anh Tu and his friends advised us to do a duet. I also go to record, sing by instinct, don’t remember how I sing anymore. That recording I can no longer keep for comparison.

A few months ago, during an exchange at the company, I was forced to perform. Can’t dance, I choose to sing Never of Trung Quan, praised by colleagues. I said to my sister Thuy Vinh: “Oh, of course I can sing Vinh again”. Now music becomes the joy of my life. Previously, I trained in China and competed abroad, so I often listen to Chinese and international music. Now I spend a lot of time learning Vietnamese music, practicing singing every day.

– How do you anticipate the audience’s reaction when entering the singing field?

– I released the MV with the main purpose of cheering up the athletes competing for the 31st Sea Games. On the day of the recording, I was sick. Musician Duong Truong Giang encouraged me to sing, if not, then record it another day. Filming the MV, my health is not good, I have to take painkillers because of an old injury. We move many places, from Ha Long (Quang Ninh) to Moc Chau (Son La) to have beautiful pictures. I made the MV first for the community, not for the purpose of encroaching on music.

But I also like to sing, ready to sing if paid salary. Friends joke, calling me a martial artist, not a singer. I sing with my emotions, not too fussy, technical. I think the audience when listening to me sing will be more relaxed, not judging from a professional perspective, so they are not afraid of being criticized. I am not afraid of being compared with a trained artist, because holding a microphone to sing is already brave.

– I got married for the second time in 2019 but got divorced, returned to a happy single life. We don’t have children together, so the breakup is simple and gentle. When I broke up, I was over 40 years old, mature enough, so I didn’t suffer or break down. Every day, I take care of my two daughters, two dogs, and practice singing. I have a martial arts center for children, participating in many community activities. In general, I don’t give all my attention to love, so I’m still happy even without a man by my side.

– What difficulties do you face when raising two daughters with your ex-husband – musician Tu Dua?

– We divorced when the oldest daughter was two years old, and the youngest daughter was one year old. My children and I have therefore adapted to taking care of each other for a long time. Tu and I are still friends, mainly talking over the phone about our children. Occasionally, Tu picks up the children to stay at home for a while. In return, Ngan Ha’s eldest daughter attended music school, supported and advised by her father. But he also has his own family, so not too often. I am strong and independent since I was a child, so it is not difficult. Many people say that my ex-husband and I hate each other, but that’s not true. The breakup happened so long ago, I don’t care anymore. Even with Lam Trang – Tu Dua’s current wife – I keep a normal relationship. We broke up before Trang appeared, so I don’t have to blame her.

– What do you tell your children about love?

– I am a martial arts person, tough in life but soft in raising children. I consider my two daughters, 17 and 18 years old, as friends, confiding everything in life. I always say, “No matter what happens to you, tell me. I will work with you to find a solution.”

My children also support me in love, but finding the right man is not easy. I think in people, everyone has both male and female personalities, but the male part of me is more, so I’m too strong and decisive. For example, when I was living with my first husband, and I found out that he had some points that weren’t right, I suggested a change. He did not improve, so I decided to divorce. When a man gets to know me, he must know who I am. Some people want me to give up what I’m doing, just stay at home as the woman of the family, so I can’t stick around for a long time.

Coach Free Fire Indonesia: 'Vietnam is a candidate for a gold medal at SEA Games 31' 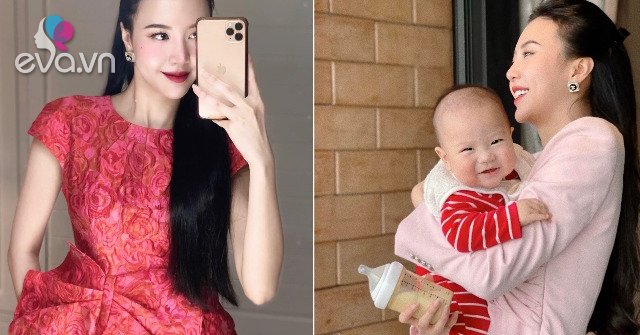 8 months baby, hotgirl Ha Thanh is pregnant again, at night online to ask for help because she has a bad appetite 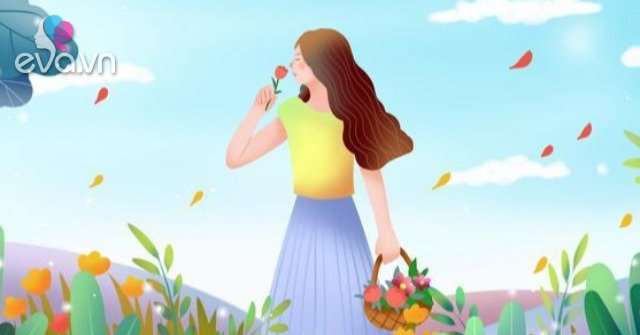 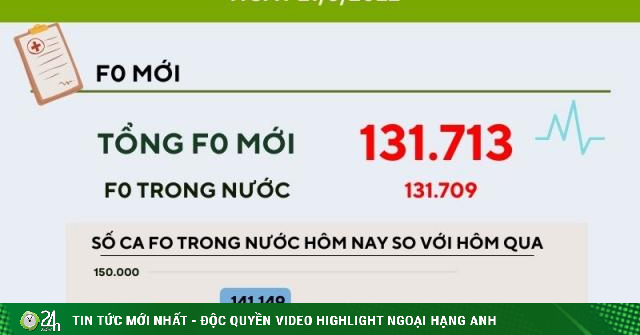 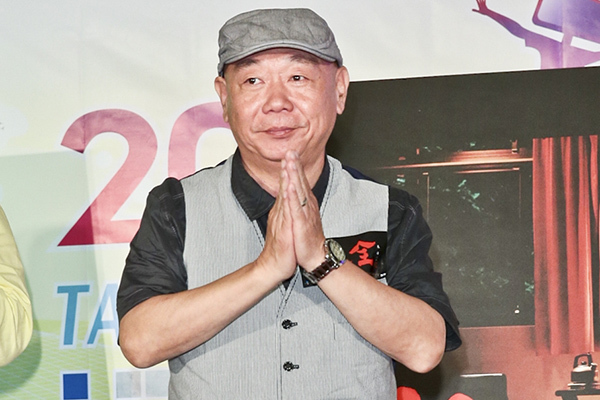