From 2015, Tai began to play fun with his eldest daughter, until February 2022, Tai continued to rape his young daughter at his own home. 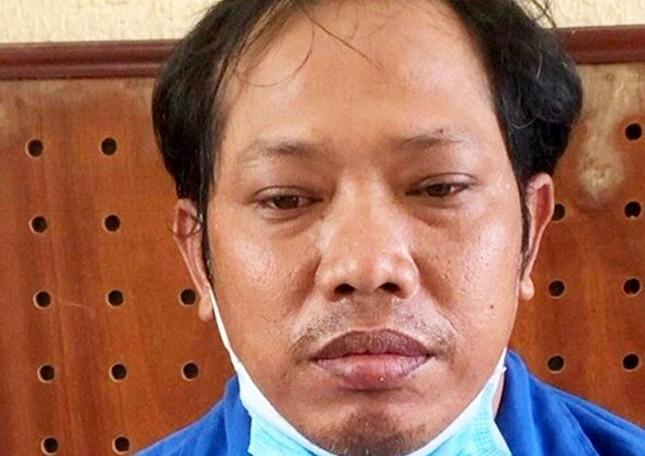 Specifically, from 2015 to the beginning of April 2022, Tai continuously played tricks with his grandson M. in Tai’s bedroom, living room, and M’s private bedroom… The estimated number of sex times was about 30 times.

Then, from February 2022 to May 7, Tai took advantage of the times when N. was alone at home and had sex with him 11 times in the couple’s bedroom, in the bathroom and in the bathroom. living room.

On May 8, M. and N. couldn’t take it anymore and told the incident to their mother, Ms. TTTT (SN 1983). Ms. T. was extremely angry at the evil behavior of her inhuman husband, so she went to the office police denounce.

The case is currently being investigated and handled by the Ba Ria – Vung Tau Provincial Police.

Beijing is empty of people on the street 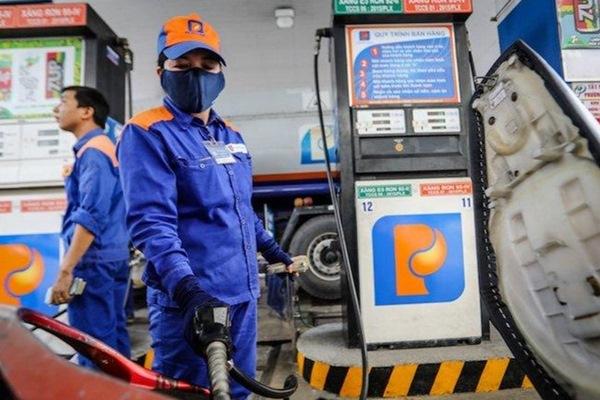 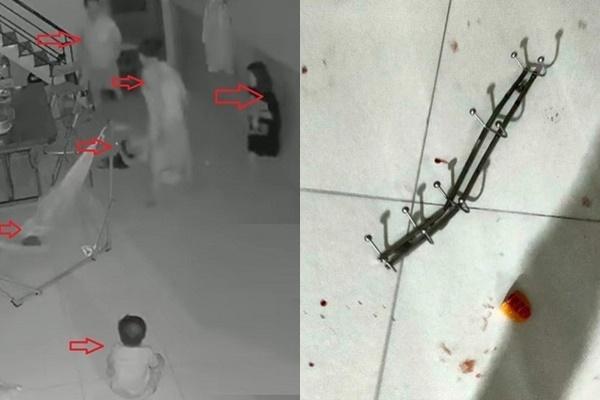 Clip: The man was attacked by a crocodile and dragged in the river 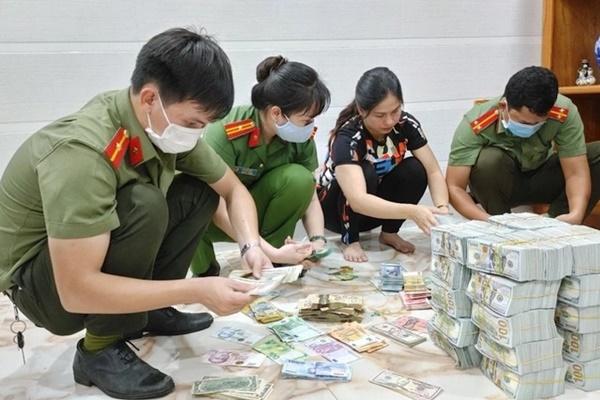