On the evening of May 12, Mr. Dinh Khac Nhien, Chairman of the People’s Committee of Tay Do commune, Hung Ha district, Thai Binh province said that in the afternoon of the same day, the pig farm of Mr. Hoang Van Nha (Tran Phu village) was struck by lightning. .

The area of ​​the barn was about 600m2, the entire roof was burned and collapsed. Inside, more than 200 pigs, weighing between 80 and 150kg each, were struck by lightning and died. In addition, a series of farm equipment and furniture were also seriously damaged. Total damage was estimated at billions of VND.

Upon receiving the news, the authorities of Thai Binh province, Hung Ha district and Tay Do commune were present to record the scene and tally damaged properties. Fortunately, at the time of the incident, no one was inside the farm. 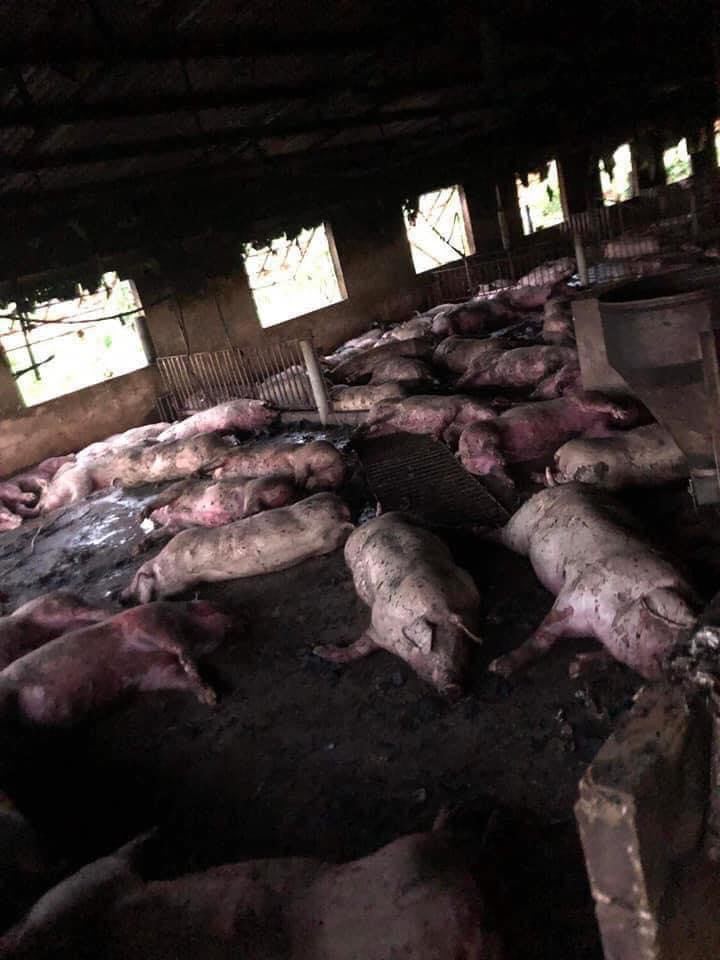 More than 200 pigs were killed by lightning on the afternoon of May 12 (Photo: Facebook)

Before that, in the afternoon of the same day, 3 people rode on two motorbikes on the provincial road DT456, when coming to Thuy Thanh commune, bordering Thuy Duyen commune, Thai Thuy district, Thai Binh province, was suddenly struck by lightning, death on the spot.

Among them, 2 are mother and daughter resident in Dong Hung district, Thai Binh province. The father went behind, fortunately escaped.

Besides, in Thang Loi ward, City. Cong River, Thai Nguyen ProvinceIn the afternoon of the same day, a lightning strike caused a house fire. According to Mrs. Chu Thi Xuan, Chairman of Thang Loi Ward People’s Committee, the rain accompanied by lightning caused Mr. Nguyen Tuan Thanh’s house to have an electrical short, leading to a fire in his bedroom.

At the scene, the bed was burned black, some items were damaged, fortunately no one was injured. Local authorities cooperate with people to promptly extinguish the fire and overcome the consequences.

The National Center for Hydrometeorological Forecasting recommendsFrom now until May 15, The Northern Delta region has showers and thunderstorms, with moderate to heavy rain locally. During thunderstorms, there is a possibility of tornadoes, lightning, hail and strong winds. There is a very high risk of flash floods and landslides in the northern mountainous provinces and inundation in low-lying areas.

In the face of the risk of being eliminated, the Indonesian U23 coach still stated confidently 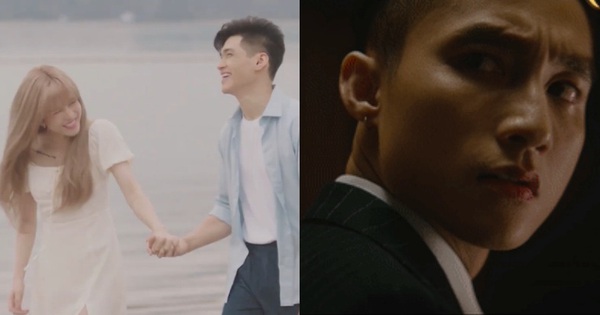 Son Tung got jealous and overturned the chessboard when he saw Thieu Bao Tram dating another guy? Black beans are cooked with this to help remove wrinkles, smooth skin, and reduce fat 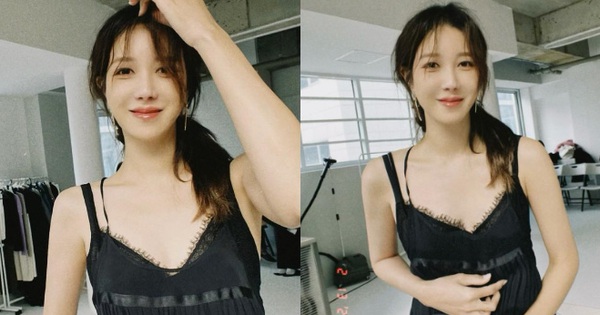 “Old lady Penthouse” Lee Ji Ah climbed to the top of Naver with only 2 behind-the-scenes photos, wearing a sexy thin nightgown like this, who would have thought U45 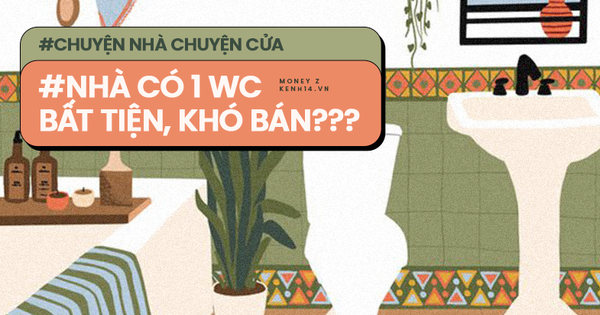 Buying a house with only 1 WC is like “jumping into the train”, quite a hassle, but hard to sell?