Three years ago, Jeilani thought her football career was over. Ten minutes after entering the national women’s football tournament, the 24-year-old Police SA midfielder twisted the anterior ACL ligament in his left knee. In 2013, Jeilani suffered an ACL injury in his right knee. And this time, perhaps her body is not ready for competition, nine months after giving birth to her second child.

The recovery was challenging, especially as she had to deal with things like bathing her two young children with a stiff leg. Close friends and family all advised her to retire. They were the ones who knew best how hard her life was.

However, Jeilani was past the moment of discouragement. “It was really a struggle,” she recalls.

After his health improved, Jeilani joined Balestier Khalsa club. Support from teammate and coach Ratna Suffian made her road to recovery smoother. She also quit her job at the Central Drug Bureau of Singapore.

Jeilani left the team for the first time in 2012, when he was captain, to get married. It was a difficult decision, especially for a talent who has been with the team since he was 14 years and 224 days old. Now, Jeilani realizes that her career with the national team is unfinished.

When asked about his motivation to come back after nearly 10 years of absence, Jeilani replied: “I have not scored a goal at international level. I left when I was only captain for a year. The football field is where we are. perform and entertain the audience. I still want to do that.”

Even the Covid-19 pandemic could not prevent Jeilani’s return. To get in shape, she bought some exercise machines. Her husband even converted one of the rooms in his home into a practice space.

Jeilani also started running with some former teammates who were unaware of her intention to return to the team. The female player started with a 5 km run, then increased to 13 km. Tireless efforts helped Jeilani lose weight from 82 to 64 kg.

Jeilani started training again with the team from December 2021. In April of this year, after a decade of absence, she played again for the team in a 0-1 loss to Papua New Guinea.

In SEA Games 31, Jeilani hopes to join Singapore in the semi-finals. This is a difficult task when they are in the same group as Thailand, Myanmar and Laos. In the opening match, Singapore lost 0-3 to Thailand. “We will give our all. Everyone will fight for the chance to progress in this SEA Games. For myself, I want to score an international goal and help the team in any way,” said Jeilani.

Thanh Quy (according to Strait Times)

Experts predict an imminent "turning point" in the Ukraine war Chaos in Serie C, a player is threatened with death 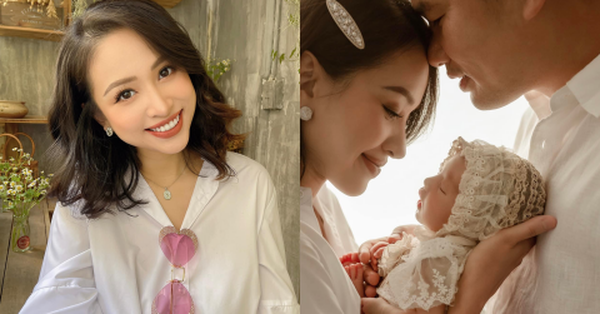 Feeling sorry for the former U.21 player in Da Nang who had to amputate his leg to save his life 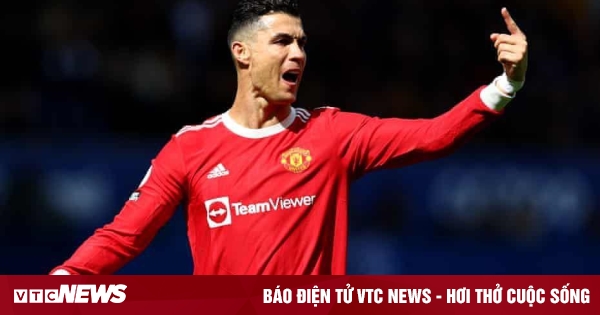