This situation has caused some supermarkets to be overloaded in a short time and local officials have immediately spoken to reassure people.

Long lines of people queuing in front of supermarkets and food stores are images that can be seen in many neighborhoods in Vietnam Beijing last 12/5. A rumor appeared on social media about the Chinese capital’s large-scale blockade for 3 days, affecting the psychology of many people, causing them to rush out. food hoarding.

Some essential items such as vegetables quickly run out. Although supermarkets have rushed to fill the stalls continuously, it is difficult to avoid chaos. City officials have denied the blockade information and urged people to stay calm, avoid negatively affecting the anti-epidemic process, and reassure that the food supply will not be interrupted. 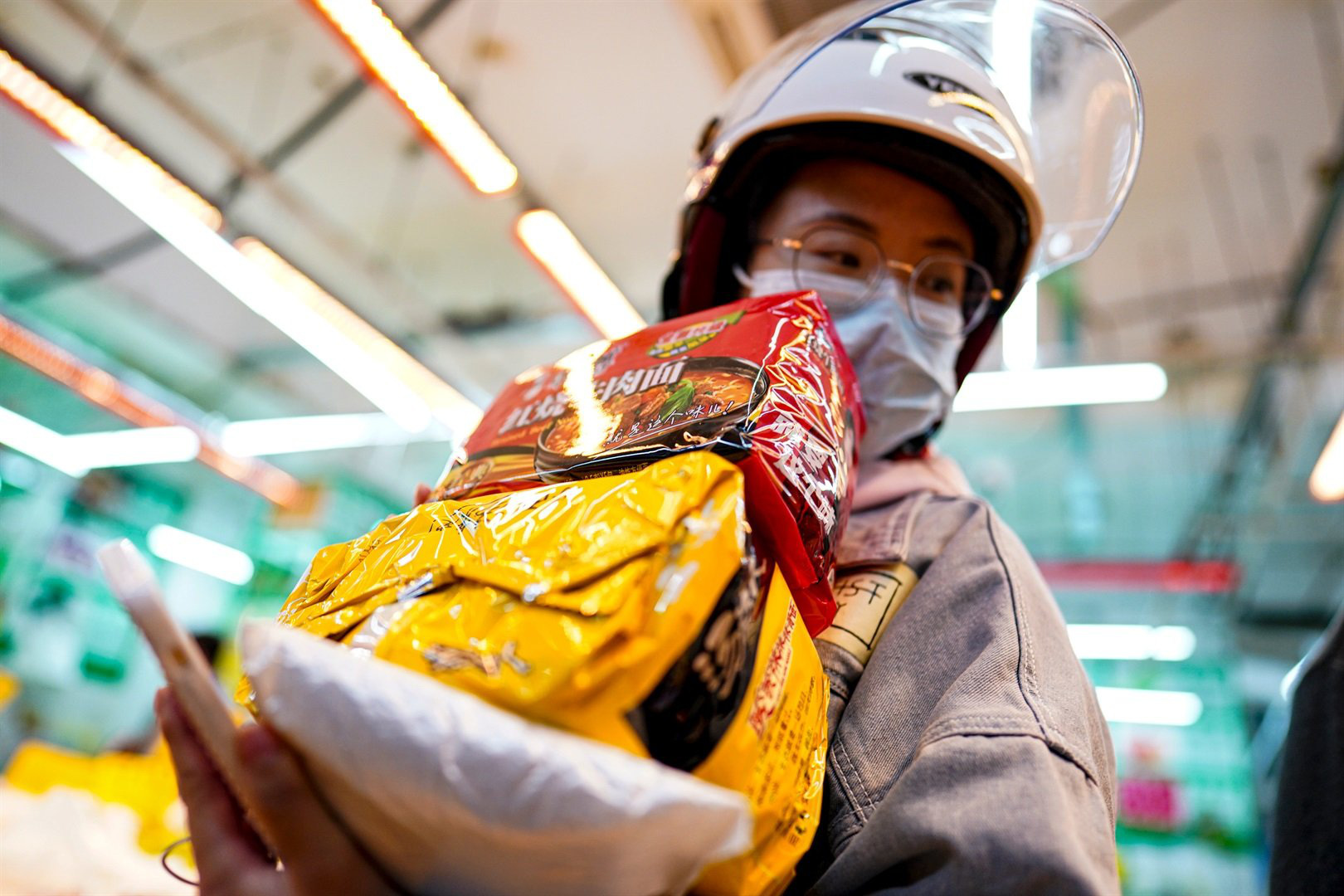 The police then found the woman who spread the rumors and said they would take appropriate measures such as house arrest. However, in this situation, quite a few people still kept their composure.

Mr. Zhang, a resident of Beijing city, said: “Actually, a few days ago I also hoarded food, but when I heard the rumors, I wasn’t in a hurry to go shopping. I think everyone here No need to worry too much. Beijing is a first-class city, there will be no shortage of supply.”

In the last three days of this week, Beijing has conducted a new round of testing. Currently, the city is still applying the “Zero COVID” strategy with the shutdown of the public transport system and taxi services, the closure of some shopping malls, entertainment and tourist attractions, and the spread out some buildings with cases COVID-19.

Should you stop providing financial support for your husband's business? 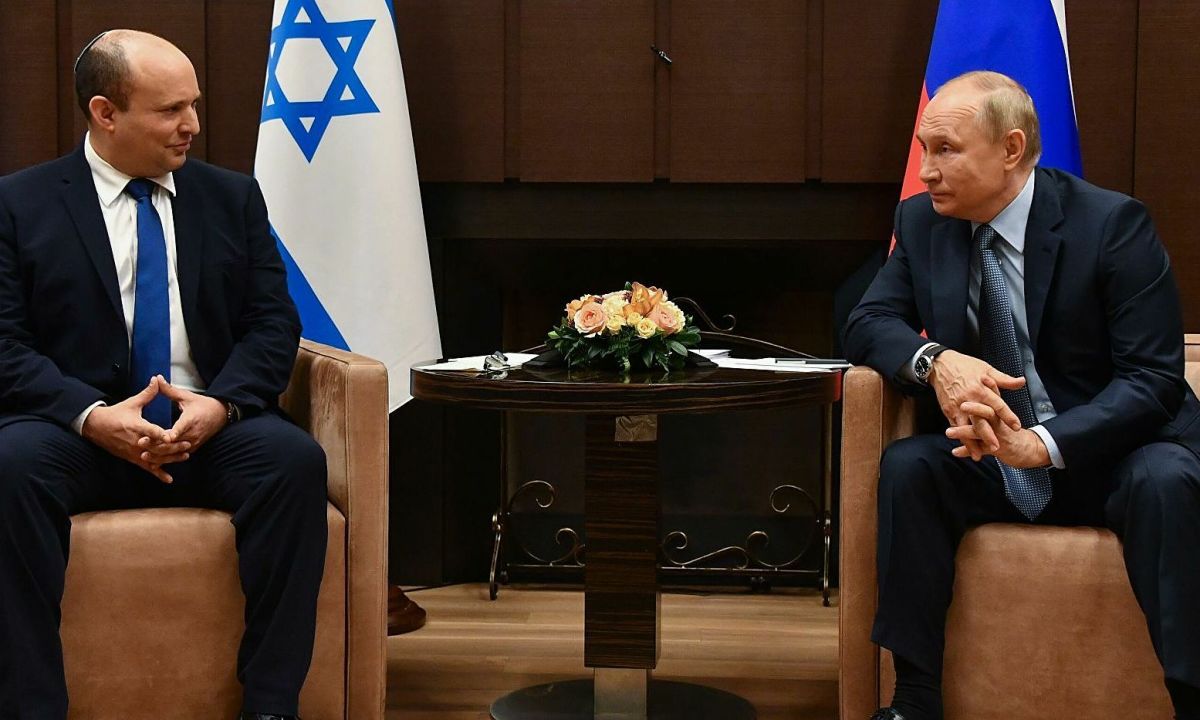 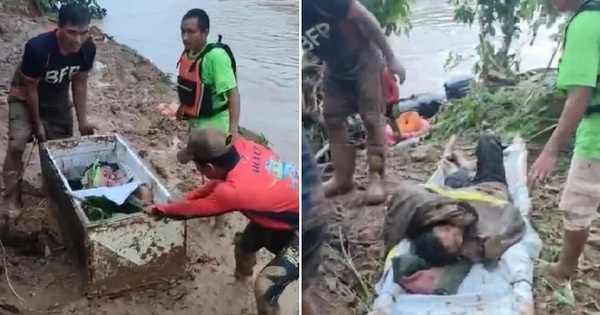 The whole family died in a landslide, the 11-year-old boy miraculously escaped death because of an item in the house, suddenly the scene when he was rescued

Kremlin says Poland could be ‘threat’ to Ukraine