The people expressed frustration when the agricultural land was recovered, the compensation has been approved for a long time but has not been received. In the past time, trucks carrying stones and soil rattled all day, strong winds and dust flew into residential areas, greatly affecting people’s lives.

Ms. Phan Thi Xuan (living in Vinh Son village, Guangdong commune) said: “We have blocked the road to Quang Trach 1 thermal power plant with stones for three days. but have not yet paid any compensation and the land is left untouched for people to cultivate.

“In the past, Quang Trach 1 thermal power plant promised to create jobs for local people, but now all of them bring people from everywhere; now we have no jobs, no fields to grow crops, we have lost our income, don’t know. What do you live for?” said Mrs. Xuan.

Sharing the same frustration, Ms. Phan Thi Hoa (residing with Vinh Son village) continued: “I moved to the resettlement area in 2021, they recovered a lot of my land but provided little resettlement land, no intercropping land, When a child is transplanted, my child gets married and still lives with his parents.”

People want to have a dialogue with the government and Power Project Management Board 2 to have a plan to handle and provide timely support for them.

According to Mr. Nguyen Duc Hien – Chairman of the People’s Committee of Guangdong commune, the reason people stop the car is because the car causes dust, wind drafts into people’s houses and especially the relocation of people, resettlement, and land for the thermal power plant. Quang Trach 1 power station is under construction, but so far, no compensation has been received.

“The decision to recover the land of the people has been made since the end of 2021, but so far, no compensation has been received. People whose land has been confiscated have no jobs and apply for temporary rice cultivation on that agricultural land, however, the land has been decided to be recovered and cannot be cultivated by people. – Mr. Hien’s words.

It is known that the area of ​​agricultural land recovered from the people to serve the project is 35ha, the approved compensation amount is 46 billion dong.

Chairman of the People’s Committee of Quang Dong Commune added that after the commune leaders came out to mobilize, the people dispersed to continue the construction.

“Quang Trach district, in collaboration with the commune and the Project Management Board, will meet and invite people to the Commune People’s Committee to have a dialogue with stakeholders. From there, people know when the compensation will be paid. If payment is delayed, will the next crop be able to continue to produce on that agricultural land?” – Mr. Nguyen Duc Hien informed.

In order to reduce environmental pollution, the local government has asked the Power Project Management Board 2 to coordinate with the construction contractor to water the road surface to minimize dust.

It is known that Quang Trach 1 thermal power plant (belonging to Quang Trach Power Center, invested by Electricity of Vietnam – EVN), Power Project Management Board 2 is assigned to represent the investor to manage, operating. The factory was built in Vinh Son village, Quang Dong commune (Quang Trach district, Quang Binh). The project was started at the end of 2021, with a total investment of more than 41 trillion VND.

Divorced for 3 months, in the middle of the night my daughter said a dream, the next day I took her to find her ex-husband 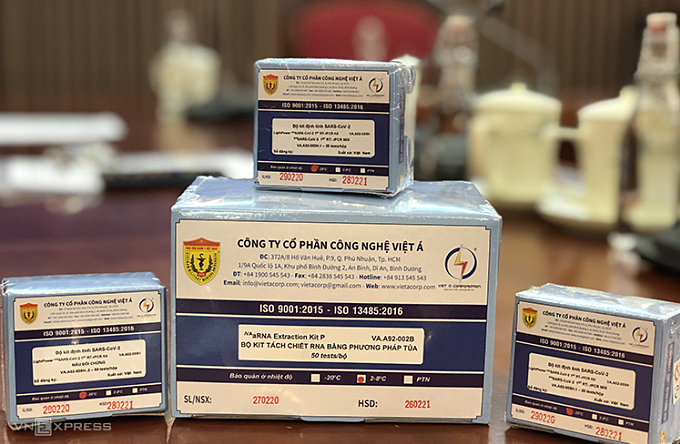 Extension of inspection for procurement of test equipment 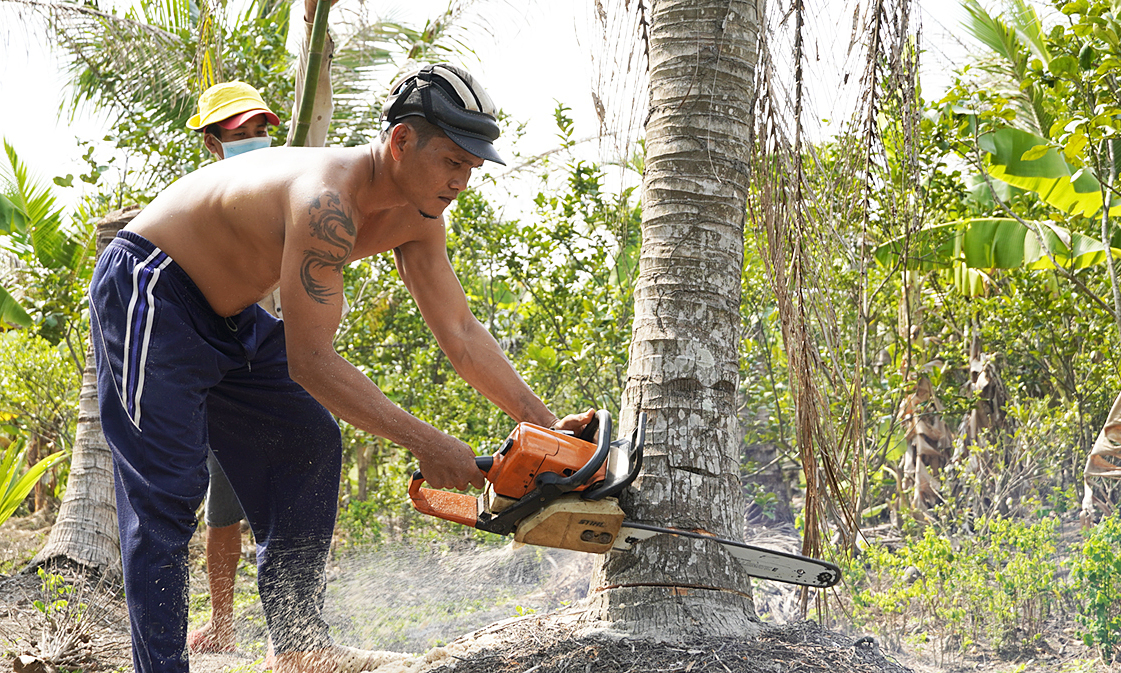 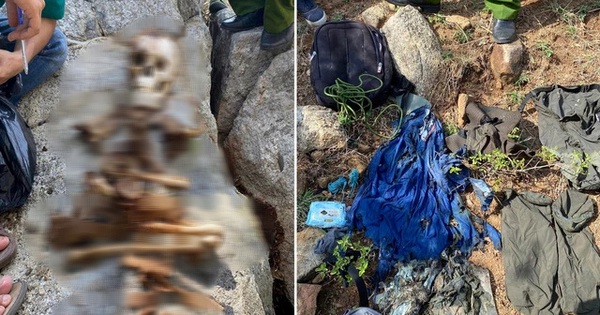 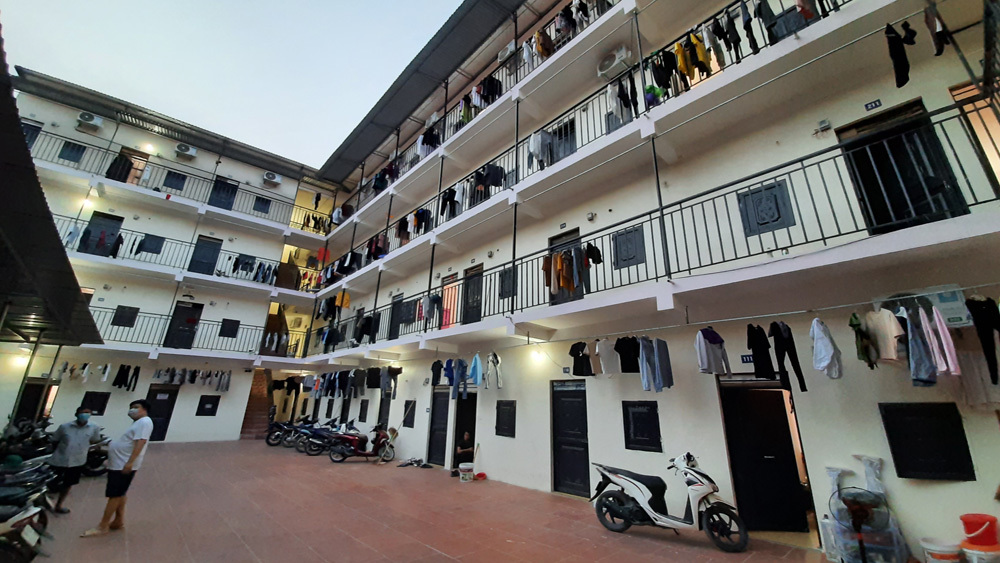