In May, the Council of Ho Chi Minh City University of Technology and Education will assign the acting principal or vice-principal in charge to handle urgent matters.

On May 13, the Party Committee of Education and Training made a conclusion after a meeting with the leaders of the University of Technology and Education of Ho Chi Minh City two days earlier, chaired by Minister Nguyen Kim Son.

Accordingly, the Party Personnel Committee requested the Council of the University of Technology and Education to assign the acting principal (or vice-principal) a time limit of 3-6 months to deal with urgent problems of the school and implement the necessary measures. request other tasks.

During the time of assigning the acting principal or vice principal in charge, the Ministry of Education and Training will guide the school in consolidating the School Council, electing the Council President and the Principal.

The University of Technical Education is also required to have a diploma solution for learners who have already qualified for a diploma. Show more 3,800 studentsgraduate students, doctoral students have to wait for their degrees for nearly a year now, because the school does not have a principal to sign their diplomas.

According to the regulations of the Ministry of Education and Training, the person who has the right to sign the bachelor’s, master’s and doctorate degrees must be the principal. In case the principal has not been appointed or recognized, the deputy head will be the signatory, if assigned by a competent authority.

The school board was also urged to withdraw the notice signed by the Chairman of the Council in March 2021 with the content “not assigned to perform the responsibilities, duties and authority of the position of vice principal” with Dr. Truong Thi Hien. Job restore rightslegal interests with Ms. Hien must be done before May 30.

Dr. Truong Thi Hien is 44 years old and has been appointed Vice Principal since 7/2013. At that time, she was the first female vice principal, the youngest in the school’s more than 50-year history.

In March 2021, the University of Technical Education conducted the process of electing the Rector. At that time, Mr. Ngo Van Thuyen, in the role of Chairman of the School Council, signed a notice not to assign the position, duties and authority of deputy principal to Ms. Hien.

Dr. Hien was explained by the school side that the vice-principal was according to the term of the principal (at that time Assoc. Prof. Dr. Do Van Dung). When the principal’s term expires, the vice-principal will also resign. Mr. Dung’s term ended in May 2018, but he was later asked to extend his tenure as principal until the end of management age. From November 2020, the School Council for the new term 2020-2025 is recognized by the Ministry of Education and Training. Therefore, Ms. Hien’s term ended, based on the proposal of the principal and the minutes of the School Council meeting.

This process was later determined by the Ministry of Education to be inconsistent with the provisions of the revised Higher Education Law on the responsibilities and powers of the School Board.

Controversy at Ho Chi Minh City University of Technology and Education starting in March 2021 when the school hold the election of the principal. This process is defined there are many mistakes, causing the Chairman of the School Council – Assoc. Prof. Dr. Ngo Van Thuyen – to be considered responsible; and the principal position of Assoc. Prof. Dr. Nguyen Truong Thinh is not recognized.

The above incidents caused the school to vacate four key positions including Secretary of the Party Committee, Chairman of the School Council, Rector and Head of the Training Department.

Winning to convince his Thai opponent, Vu Thanh An won the gold medal for personal slashing 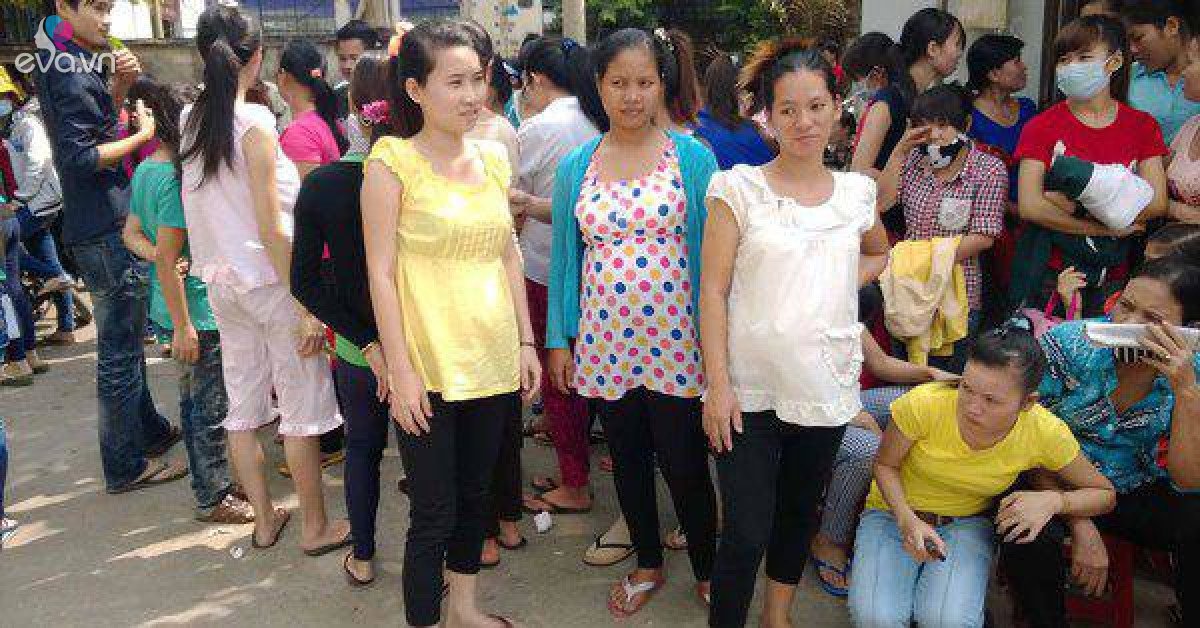 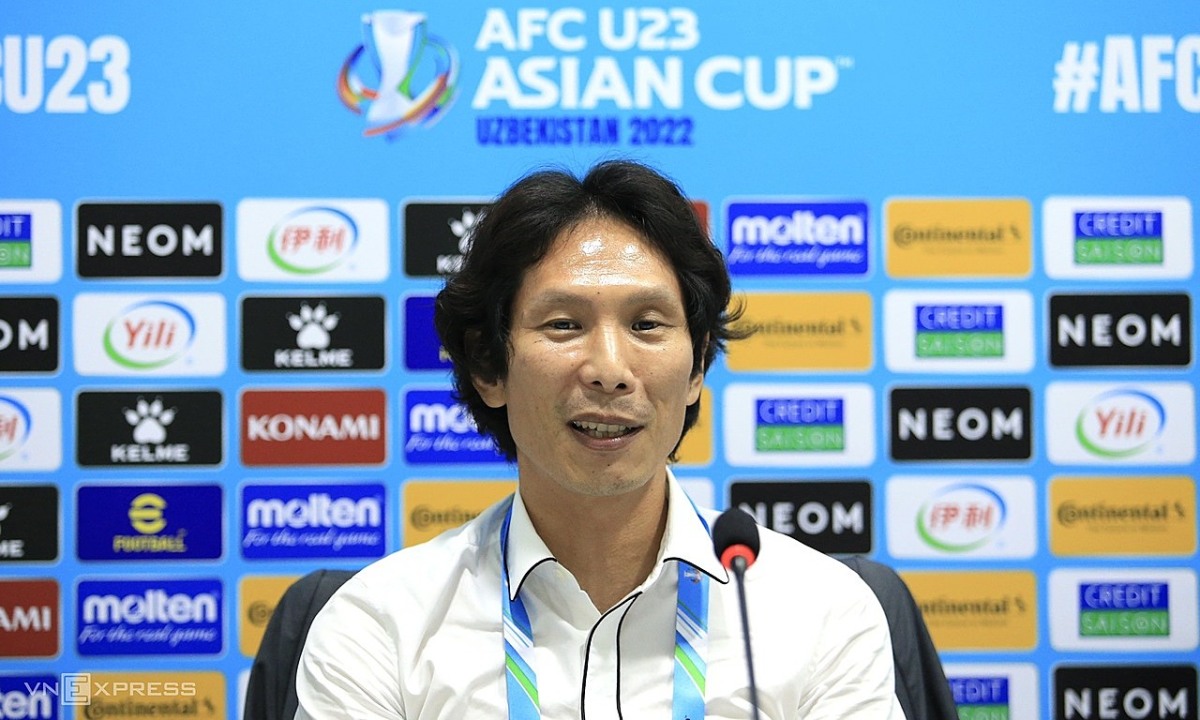 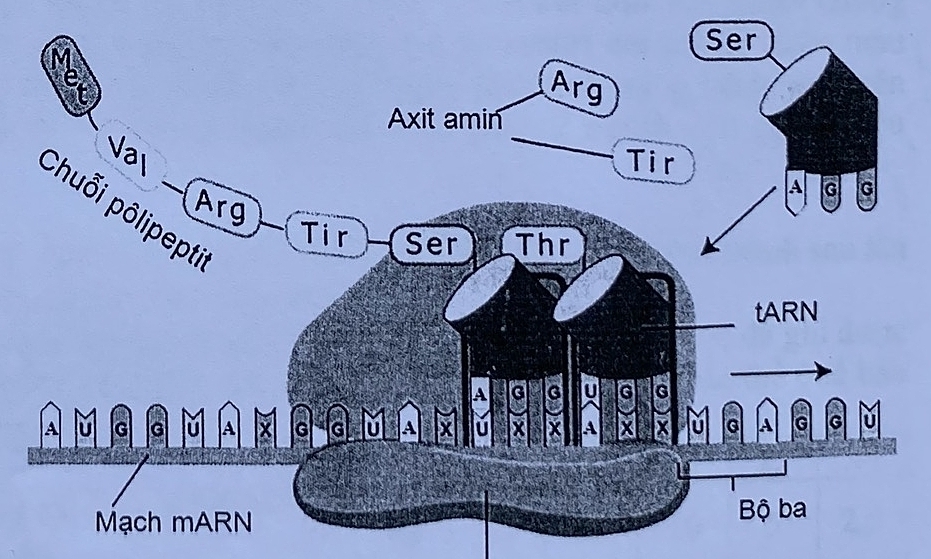 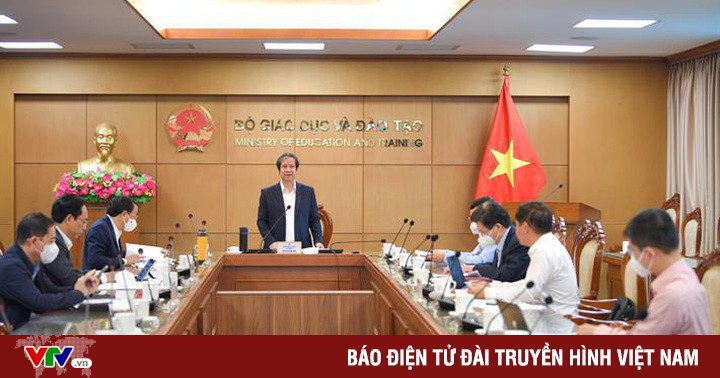