Asteroid that can reach nearly 500 meters long will pass by our planet just hours before the total lunar eclipse begins.

Asteroid 2008 TZ3 will pass by 5.8 million km from Earth at 5:18 a.m. May 16 Hanoi time, according to NASA’s Center for Near-Earth Object Research (CNEOS), shortly before the first phase of the moon. The full implementation is scheduled to start at 9:32 a.m. on the same day. Although the distance of 5.8 million km is considered astronomically close, the asteroid is not at all in danger of colliding with Earth.

“2008 TZ3 will fly by at a distance 15 times greater than the distance from Earth to the Moon. We know the exact orbit of the asteroid and we can predict with certainty that it will not pass. closer on May 16,” said Paul Chodas, director of CNEOS.

During this approach, the 2008 TZ3 will travel at 29,450 km/h, about nine times faster than a bullet fired from a rifle. CNEOS estimated the asteroid to be 219 – 488 m in size. In the upper end of the estimate, it would be larger than the Empire State Building in New York, USA.

Based on fluctuations in luminosity, asteroid 2008 TZ3’s rotation period is 39 hours, according to Chodas. It was discovered on October 6, 2008 by the Mt. Lemmon Survey in Arizona and scientists have been tracking it for more than 13 years. 2008 TZ3 flew closer to Earth in 2016, 2018 and 2020. The year 2008 marked the closest pass of this asteroid with a distance 6 times larger than the Moon.

2008 TZ3 is one of many near-Earth objects (NEOs), the term used to refer to any celestial body that passes within 48 million kilometers of our planet. To date, astronomers have discovered more than 29,000 NEOs, most of which are asteroids and are quite small in size. More than 2,260 NEOs are in the “potentially hazardous” category given their orbits and large size. But CNEO’s orbital analysis shows that no object is likely to hit Earth in the next century.

2008 TZ3 is a medium-sized NEO and has about 5,000 objects and a larger catalog than it. Medium-sized asteroids only collide with Earth at an average rate of 1 in 100,000 years, according to Chodas.

An Khang (According to Newsweek) 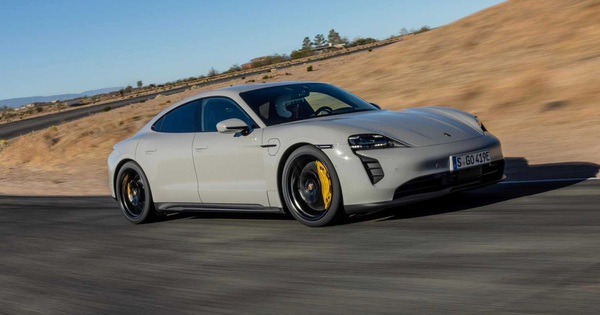 Porsche suddenly visited Apple, preparing to be a partner to build the Apple Car empire? 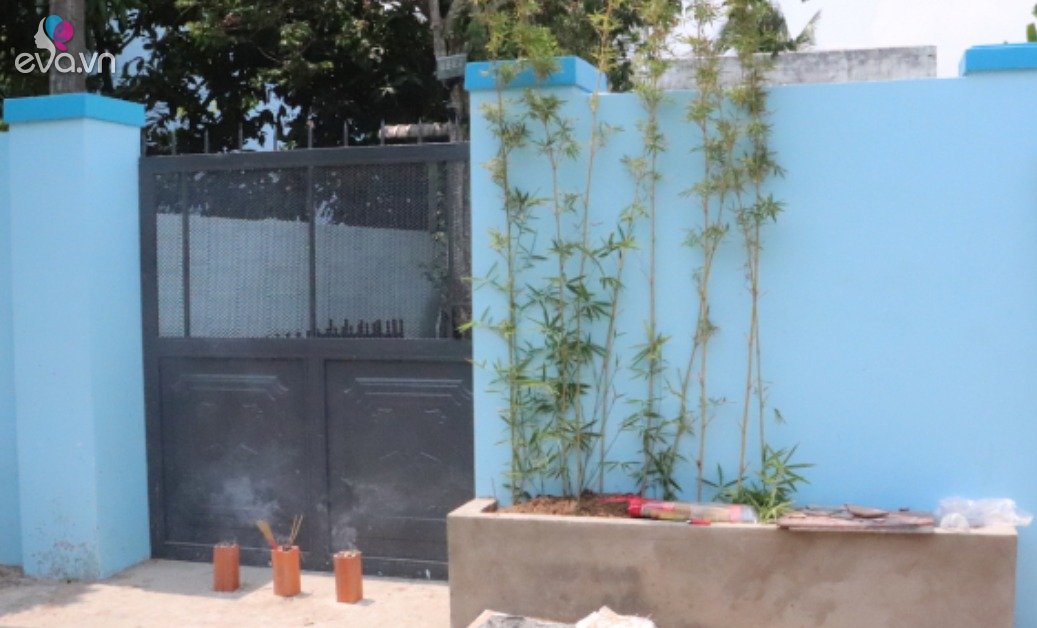 The couple died in their own home with 2 starving girls 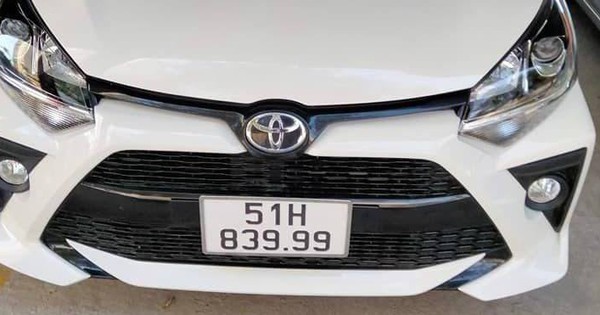 The Toyota Wigo is offered for 1.2 billion dong thanks to the sign of “prosperation, three flowers” 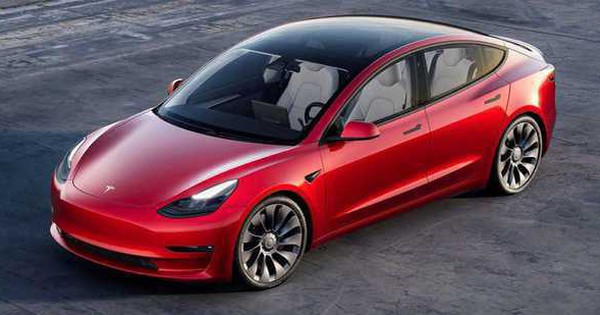 Running nearly 5 ‘thousand’, reselling the price is still 10,000 USD higher than when buying