Ly Nha Ky wrote a letter to cinemas about forcing the screening of “The Third Person”.

The evening of May 13, Ly Nha Ky wrote a letter to cinemas about the screening of the newly released project The Third Person. 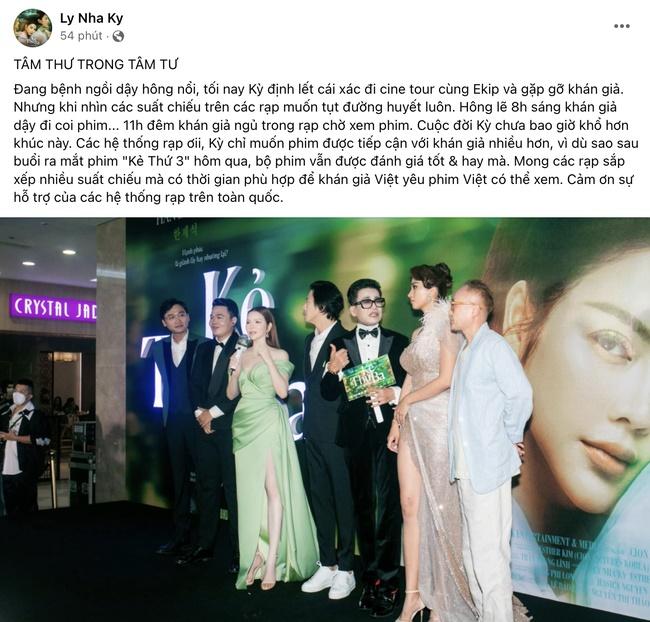 Ly Nha Ky posted a letter about being forced to screen by theaters.

In her post, Ly Nha Ky said: “The letter is in my mind. I can’t sit up when I’m sick, tonight Ky intends to go to the cinema with the crew and meet the audience. But when I look at the screenings in the cinemas, I want to drop my blood sugar.

Maybe at 8am the audience got up to watch a movie, at 11pm the audience slept in the theater waiting to see the movie. Ky’s life has never been more miserable than this song. Theater systems, Ky just wants the film to be more accessible to the audience, because anyway after the premiere of the movie ‘The Third’ yesterday, the film was still well-reviewed and good.

Hope the cinemas arrange many screenings with suitable time so that Vietnamese audiences who love Vietnamese movies can watch. Thank you for the support of cinema systems nationwide.” 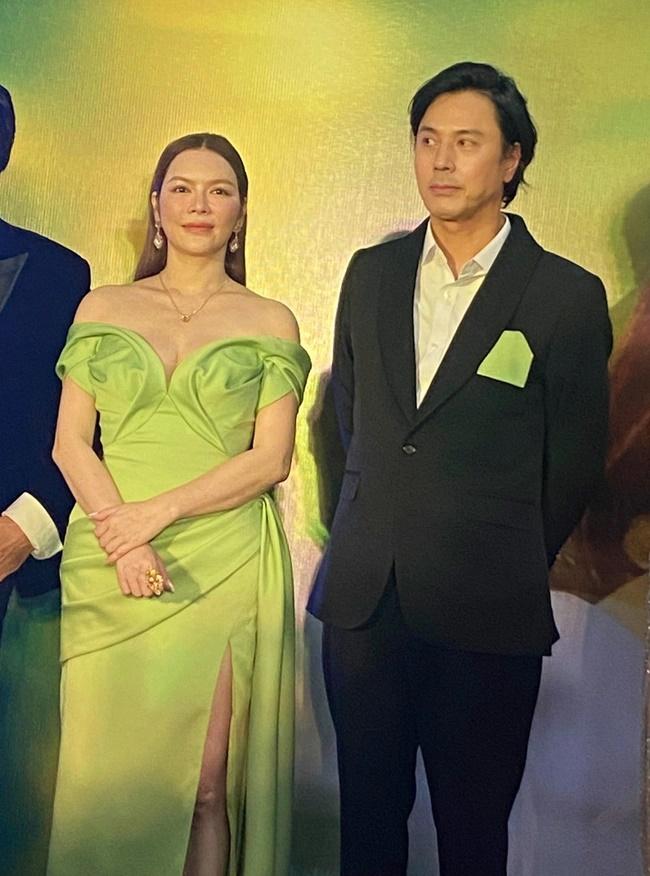 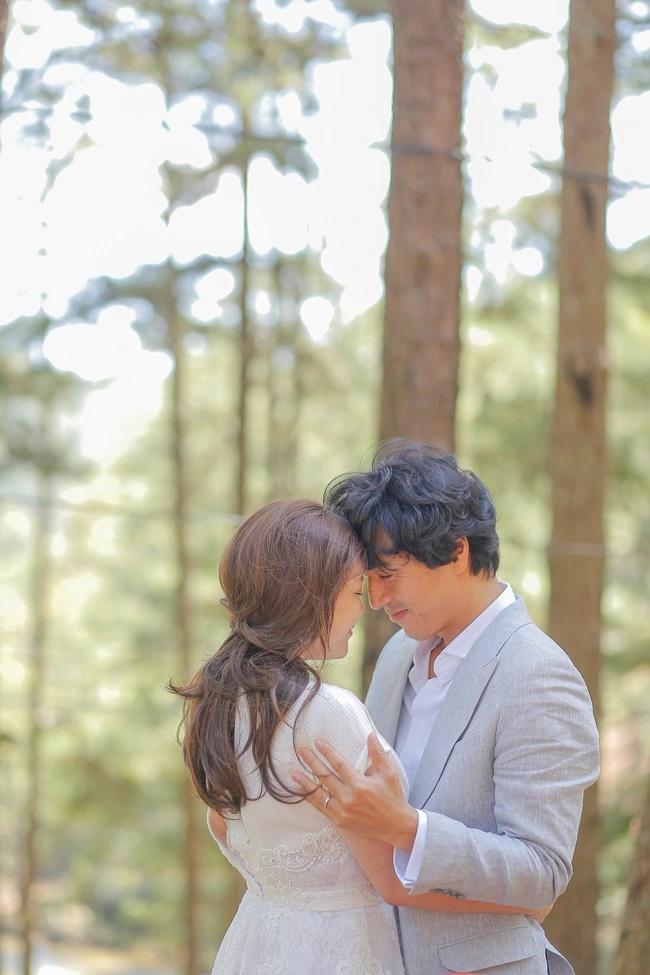 According to Box Office Vietnam, on May 13 (as of 9 p.m.), the film sold only more than 800 tickets, earning more than 80 million dong. This is a meager figure compared to the investment of 33 billion VND that Ly Nha Ky has spent.

Previously, on the afternoon of May 13, Ly Nha Ky’s side also announced the cancellation of Han Jae Suk’s interview livestream due to the reason that the Korean actor had a health problem.

The 3rd Man directed by Park Hee Joon and released in Vietnam by BHD. The work gathers the cast including Ly Nha Ky, Han Jae Suk, Kim Tuyen, Xuan Nghi, Hoang Khoi, Hoang Phuc. The film is showing in theaters from May 13, 2022.

Storm on the stock exchange blew away 1.4 billion USD of 10 Vietnamese giants

Crying on the day of welcoming guests back, insecure when there is no one to work 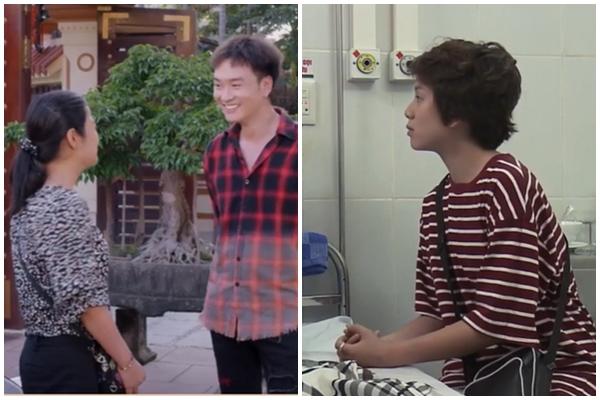 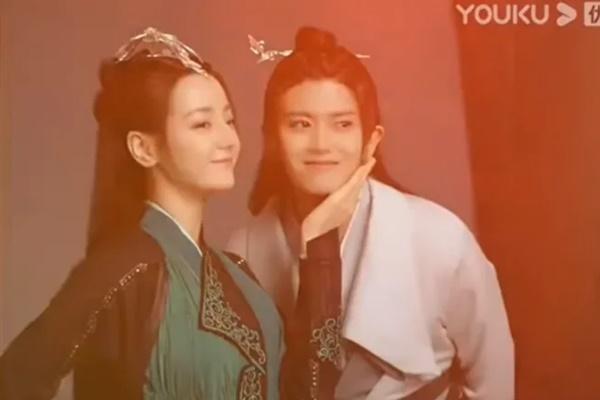 Revealing the cheating scene of Dilraba and Nham Gia Luan 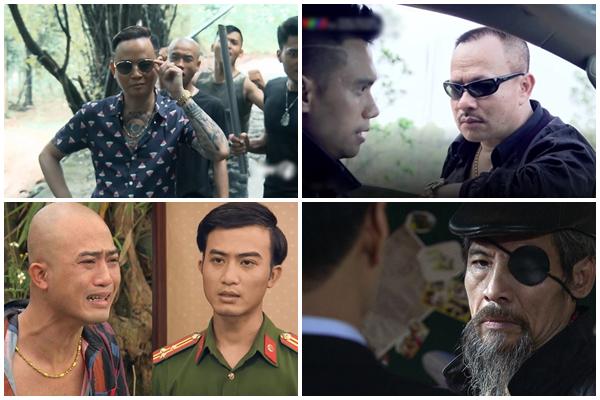 How are the male stars of the criminal police in the late afternoon? 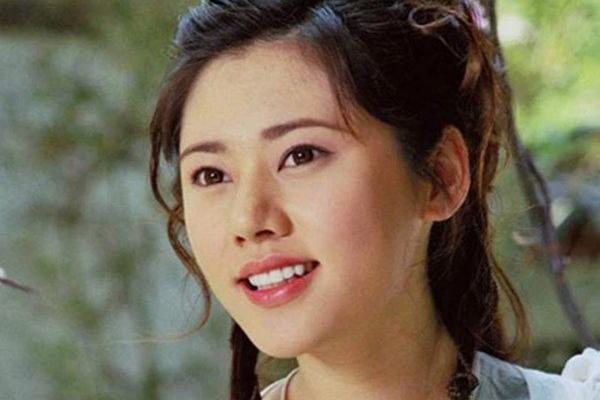 Choo Ja Jyun’s career suffered because of revealing hot photos, being cursed to death by her biological mother