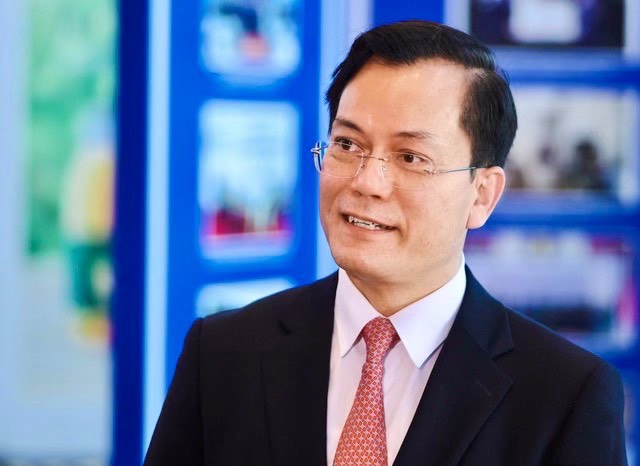 Respond to press questions about the meaning and outcomes of the Special Summit ASEAN – The US will be held in Washington DC on May 12 and 13, said Ha Kim Ngoc, Deputy Minister of Foreign Affairs of Vietnam, at this conference. has a special meaning.

Firstly, this is the 45th anniversary of the ASEAN-US dialogue relationship, which is held directly after a 5-year hiatus, demonstrating the strong determination and efforts of the US, and at the same time is a vivid proof that Both ASEAN and the US attach great importance to and are strongly committed to, and look forward to promoting this partnership.

Secondly, this is the first time that exchanges and meetings have taken place between leaders of ASEAN countries and leaders of the National Assembly, Vice President, ministers in the Biden administration, businesses and large corporations of Vietnam. America.

“It shows that all American circles attach great importance to, strongly commit to and support the development of ASEAN-US relations,” said Mr. Ngoc.

Deputy Minister Ha Kim Ngoc said: outstanding results During the meeting, the ASEAN-US Joint Vision Statement was issued, in which the leaders of ASEAN and the US highly agreed on a number of major orientations, including:

TuesdayBoth sides affirmed their importance to each other’s positions and roles. Wednesdaythe Conference also spent time discussing regional and global issues, agreeing to make efforts to ensure peace, stability, security, safety and freedom of navigation and overflight in the region, including East Sea. 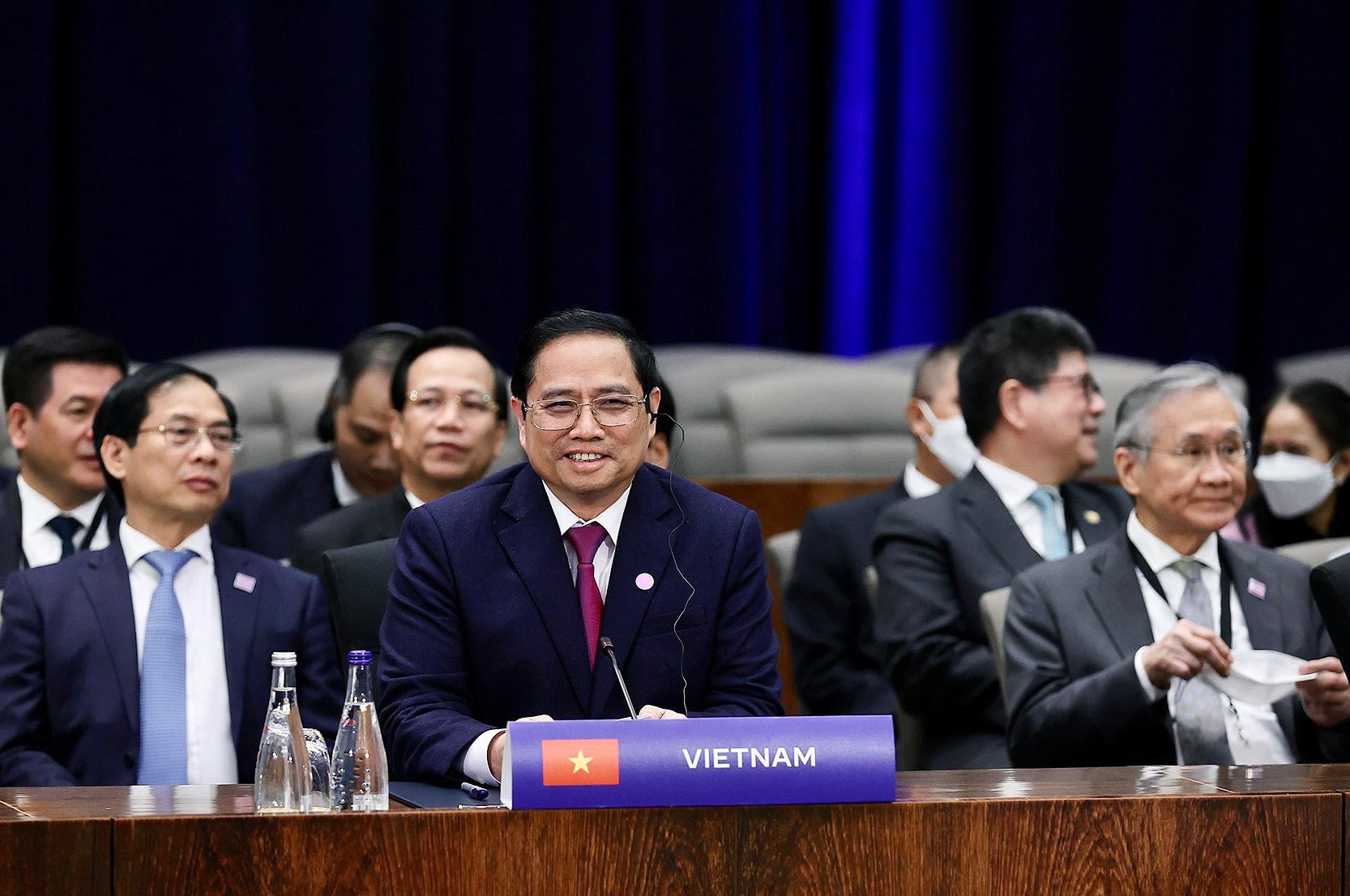 About the participation and contribution of the Vietnamese delegation At the ASEAN-US Special Summit, Deputy Minister Ha Kim Ngoc said thatThe high-ranking Vietnamese delegation led by Prime Minister Pham Minh Chinh participated actively, actively, made important and responsible contributions to the overall success of this conference, both in discussion as well as in building document making.

Prime Minister Pham Minh Chinh attended and spoke at all activities within the framework of the Special Summit, sharing his views on the development orientation of ASEAN-US relations and the international and regional situation. , is highly appreciated by countries” – Deputy Minister Ha Kim Ngoc shared.

Regarding the future orientation, Prime Minister Pham Minh Chinh emphasized: One is ensuring peace and maintaining stability must be considered the top concern. Countries need to join hands to cooperate, share responsibilities, control disagreements, uphold the rule of law, and contribute to realizing a world of peace, stability and prosperous development.

ASEAN and the US and other partners should work together to maintain peace, stability, security, safety, and freedom of navigation and overflight in the East Sea, in the spirit of compliance with international law and restraint. restraint, not using force, avoiding unilateral actions, further complicating the situation.

Two is prioritize the restoration of trade and investment flows. Vietnam will best support US investors and businesses to quickly expand their business in Vietnam, connect with the potential ASEAN market…

Three is There is a need for a global approach to solving global problems. ASEAN hopes the US will continue to cooperate and support ASEAN countries in ensuring health security, improving healthcare capacity, sharing experiences, transferring technology for vaccine production, and effectively responding to challenges. non-traditional security, climate change…

In addition, Prime Minister Pham Minh Chinh and the Vietnamese delegation met with US President Joe Biden, US government officials and Congress, representatives of leaders of large US businesses and corporations, and the world. scholars, the Vietnamese community in the US as well as bilateral contact with some leaders of ASEAN countries to exchange and promote bilateral relations and issues of mutual concern.

The mystery of Ukraine's Azovstal 'fortress': From the steel mill to the last barricade 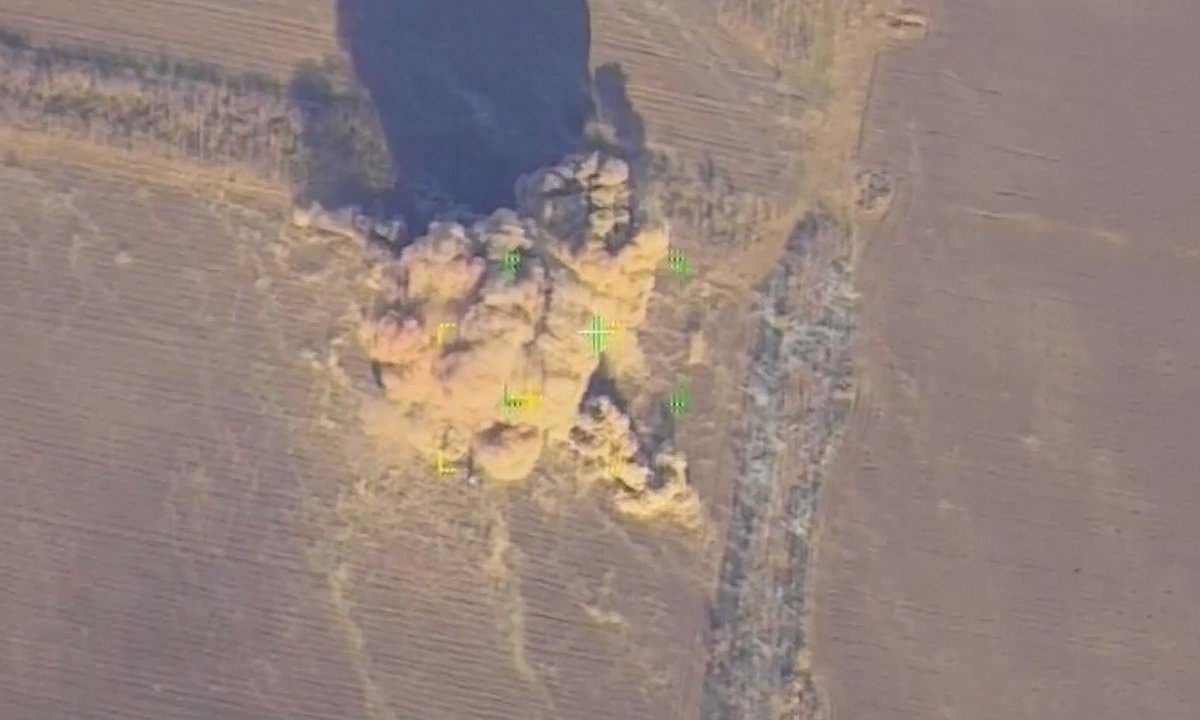 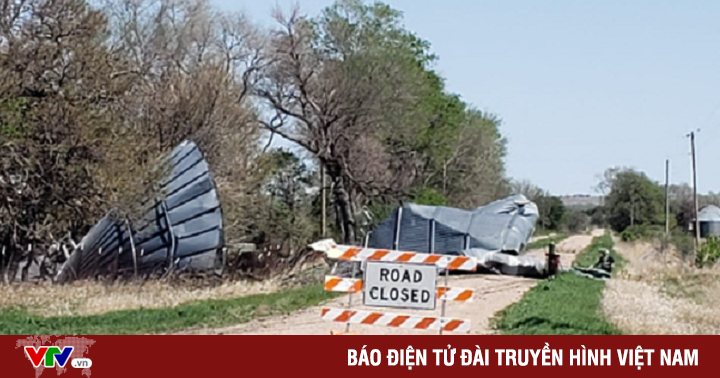 Dust storms, hurricanes raging across the US Midwest, causing a lot of damage 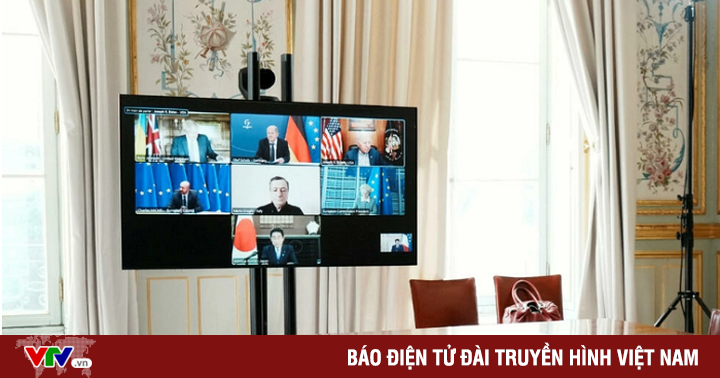 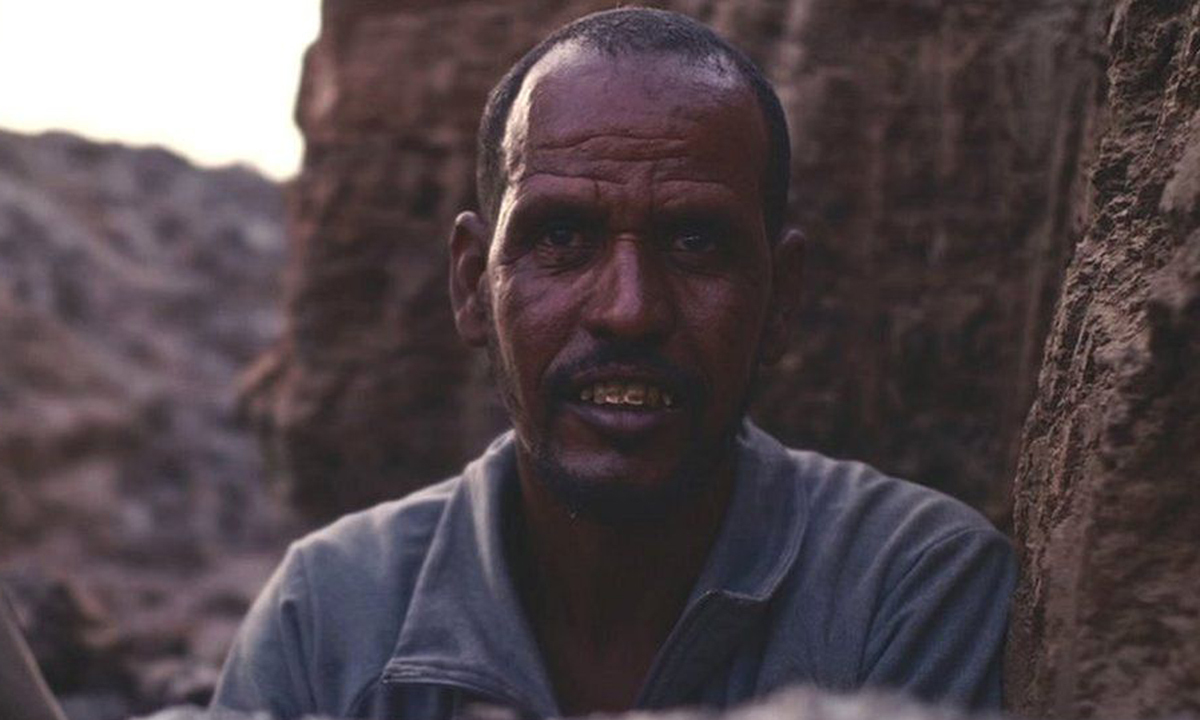