Adolescence is the period when children perceive physiological and psychological changes. Children recognize changes in appearance; develop ways to communicate with society, develop personal emotions. In particular, WHO points out that family, school and community environmental factors have an important influence on young minds.

In a report from the World Health Organization (WHO) in November 2021, one out of every seven children aged 10-19 in the world has a mental disorder, accounting for 13% of all childhood illnesses in the world. this age. This is also the main cause of other illnesses and disabilities in adolescents.

A report from the November 2021 WHO study found that emotional problems are common in adolescents and can be cured in adulthood. In particular, anxiety disorders are most common in this age group. An estimated 3.6% of 10-14 year olds and 4.6% of 15-19 year olds have an anxiety disorder. Depression is estimated to occur in 1.1% of adolescents 10-14 years of age and 2.8% of adolescents 15-19 years of age. Depression and anxiety share some symptoms such as rapid and unexpected mood swings.

Eating disorders involve abnormal eating behaviors, manifesting in anorexia nervosa and bulimia nervosa. Children with eating disorders have disturbances in behavior, overthinking about weight and body shape. Anorexia nervosa can be life-threatening, often due to other medical complications or suicide. The WHO also recommends that this disease has a higher mortality rate than other psychological problems.

Psychotic disorders usually appear in late adolescence or early adulthood. Symptoms of the disease vary, the most common include hallucinations or delusions. These experiences can impair a child’s quality of life, reduce their ability to participate in daily living and learning, and lead to problems with discrimination or violent behavior.

According to WHO, suicide is the fourth leading cause of death among adolescents aged 15-19 years. Common risk factors for suicide include excessive alcohol use, childhood abuse, discrimination when seeking help, and barriers to accessing services. childhood care. In particular, the media plays an important role in influencing positively or negatively on efforts to prevent suicidal behavior in children.

Children engage in risky behaviors that manifest in many ways, such as liking high-speed driving, using drugs, or accepting risky sexual behavior. Risky behavior as a temporary solution for children to deal with their own emotional problems, has serious consequences for mental and physical health.

The more adolescents are exposed to risk factors, the greater the impact of the risks on the child’s psyche. Some risk factors for children’s psychological influence are reported by WHO such as: experiencing adversity, pressure of being left behind compared with peers, young media access, gender norms . Other important related factors were also mentioned, including quality of family life and quality of relationships with peers. Specifically, the way of raising children, school life or general socio-economic problems are factors associated with, negatively or positively affecting the spirit of children.

Many adult smokers report taking up smoking for the first time before the age of 18. The habit of using alcohol and stimulants during adolescence is a common risk factor for mental illness in children.

Not being supported to deal with adolescent mental health conditions can prolong psychological illness into adulthood, impairing both an individual’s physical and mental health. Children will lose the opportunity to have a fulfilling life as an adult.

UNICEF encourages parents and carers to both love their children and take care of themselves in any situation. Whether you and your child are getting along or at odds, adults need to show support and show them you can help them through when they’re having a hard time in their teens. Encourage your child to express his or her feelings after school, and spend time supporting them like creating new habits with them, but without being too intrusive in their own space. Parents actively work with their children to resolve conflicts, listen to their children’s views, avoid discussions when they are angry and do not gain control.

As carers, parents themselves need to be cared for and supported when needed. Therefore, taking good care of yourself is also a good way for adults to set an example for children.

Mai Trinh (According to WHO, UNICEF)

Enterprises are afraid to change the argument… cost 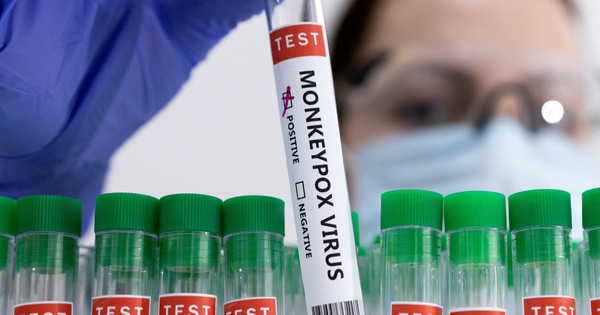 Germany plans to vaccinate against monkeypox if cases increase rapidly 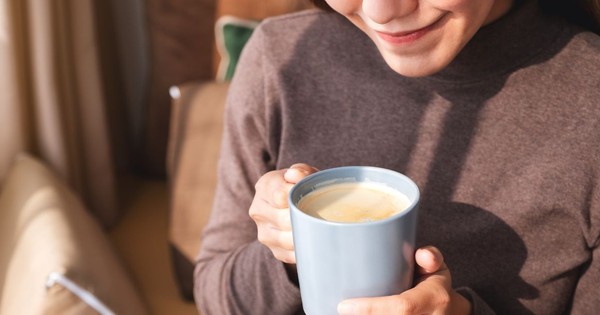 5 coffee habits that help you live longer shared by nutritionists 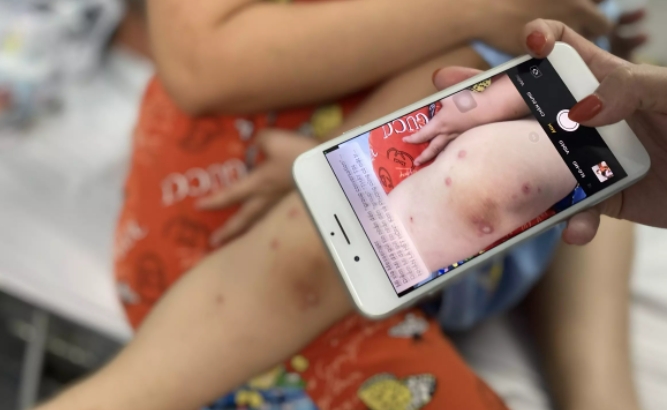 Hand, foot and mouth disease in Ho Chi Minh City is increasing at an alarming rate