Recently, the information that Quang Hai player appeared in Can Tho is attracting the attention of the online community. Many speculations suggest that he is “wearing” the Can Tho club. But in fact, he is participating in charity football activities to raise funds in Can Tho. 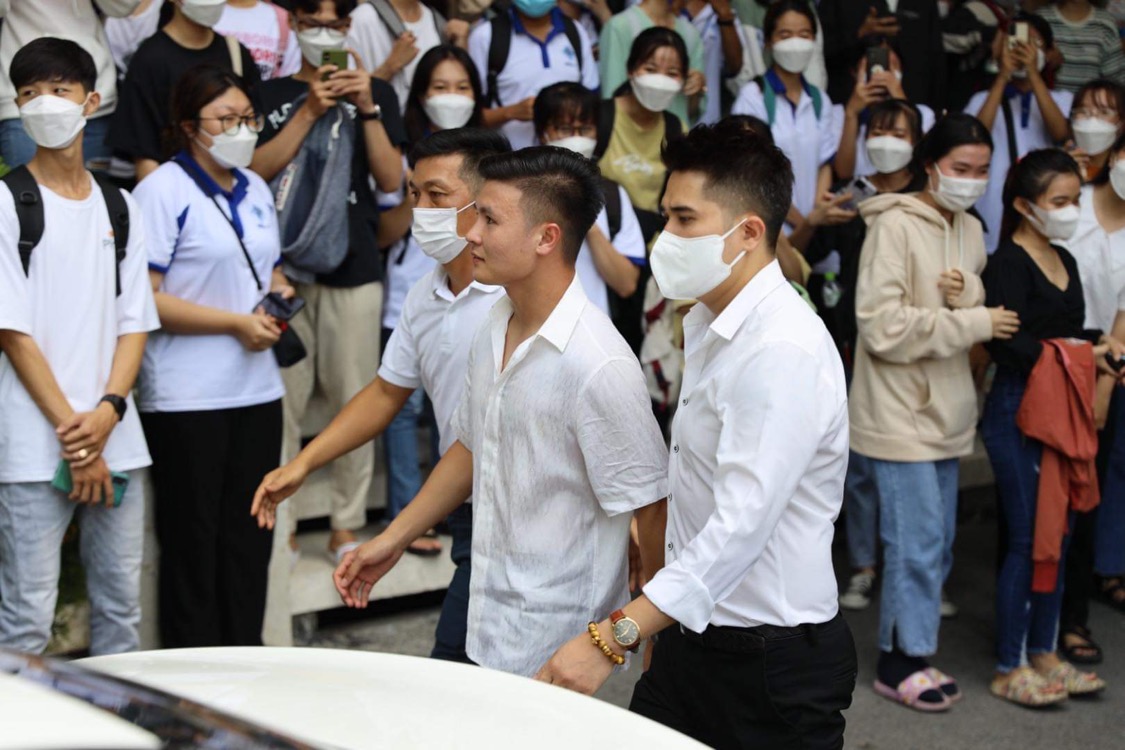 Quang Hai was warmly welcomed in Can Tho.

Quang Hai’s activities will take place in 2 days, May 14 and 15, 2022. This afternoon, Quang Hai participated in an activity at Can Tho University, attracting a lot of attention from students and fans. 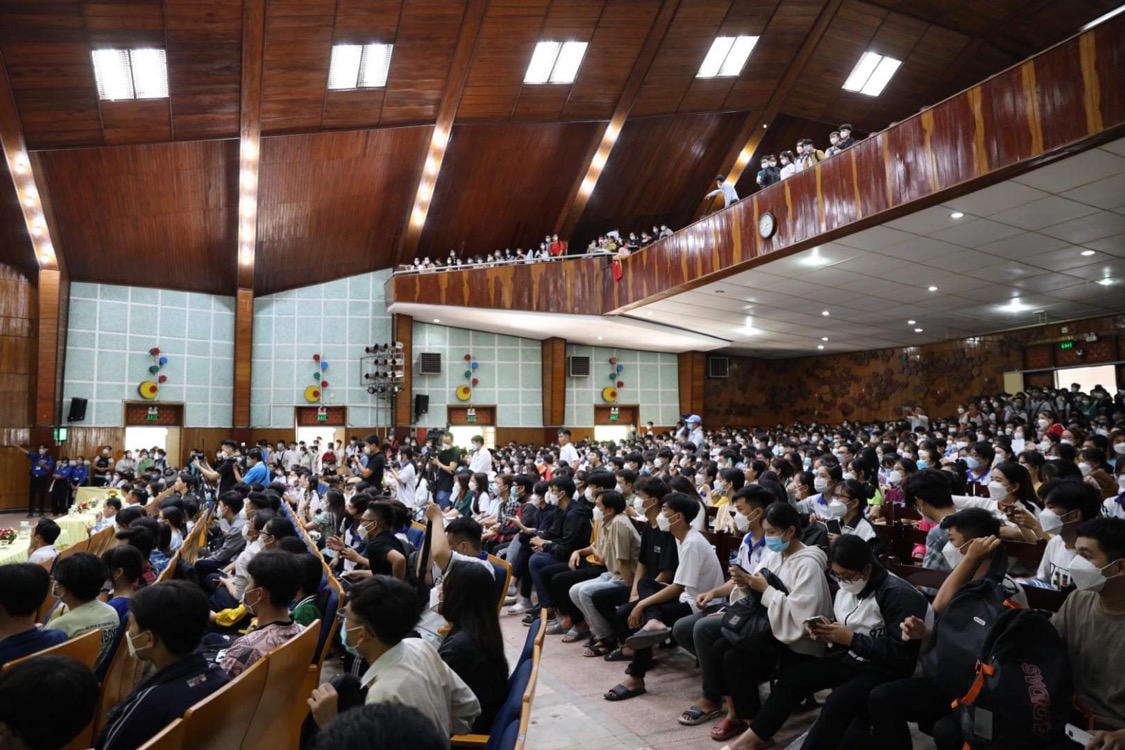 Quang Hai’s appearance attracted a large number of students and fans in Can Tho. 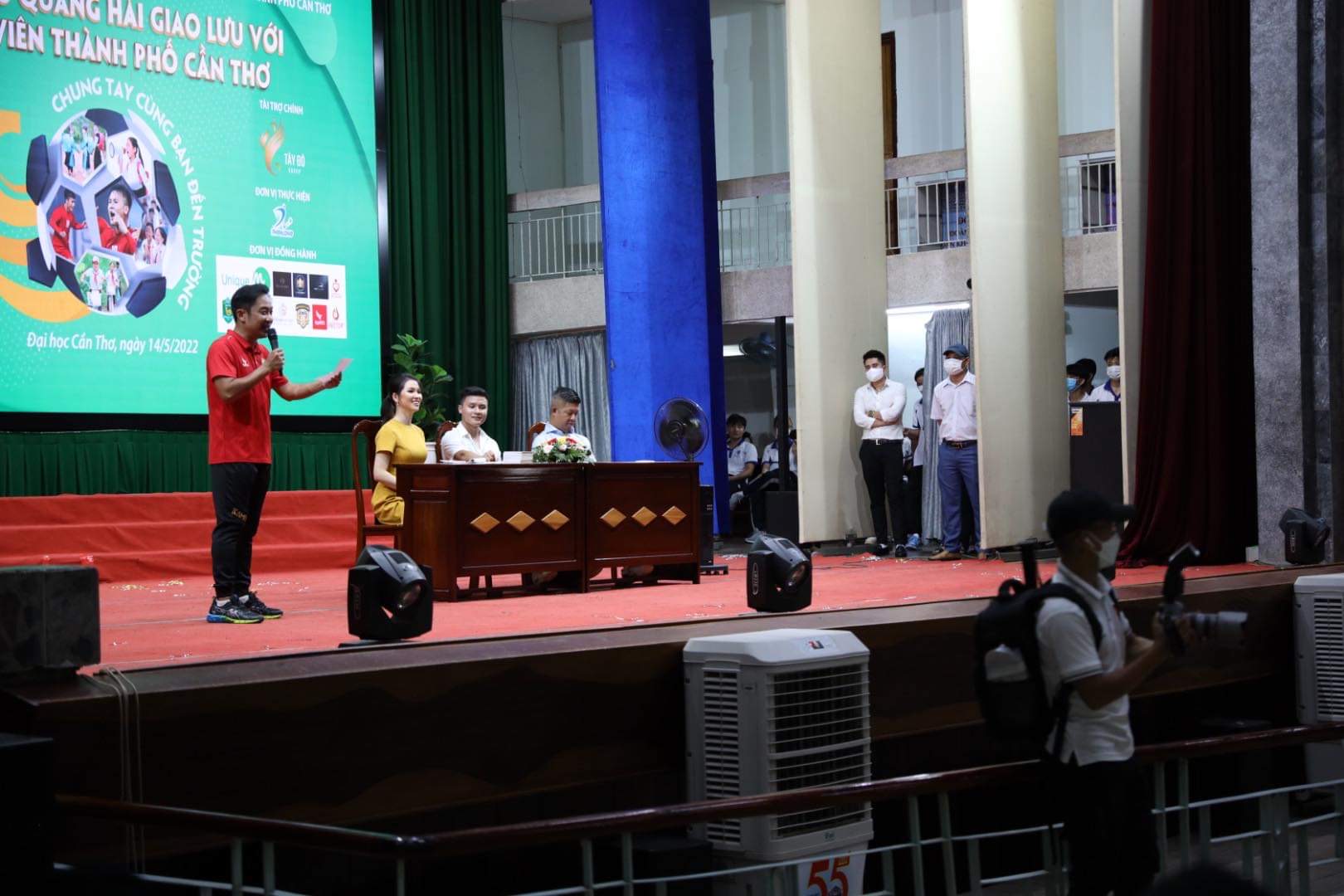 Player Quang Hai appeared with an extremely dashing white shirt that made many people flutter. 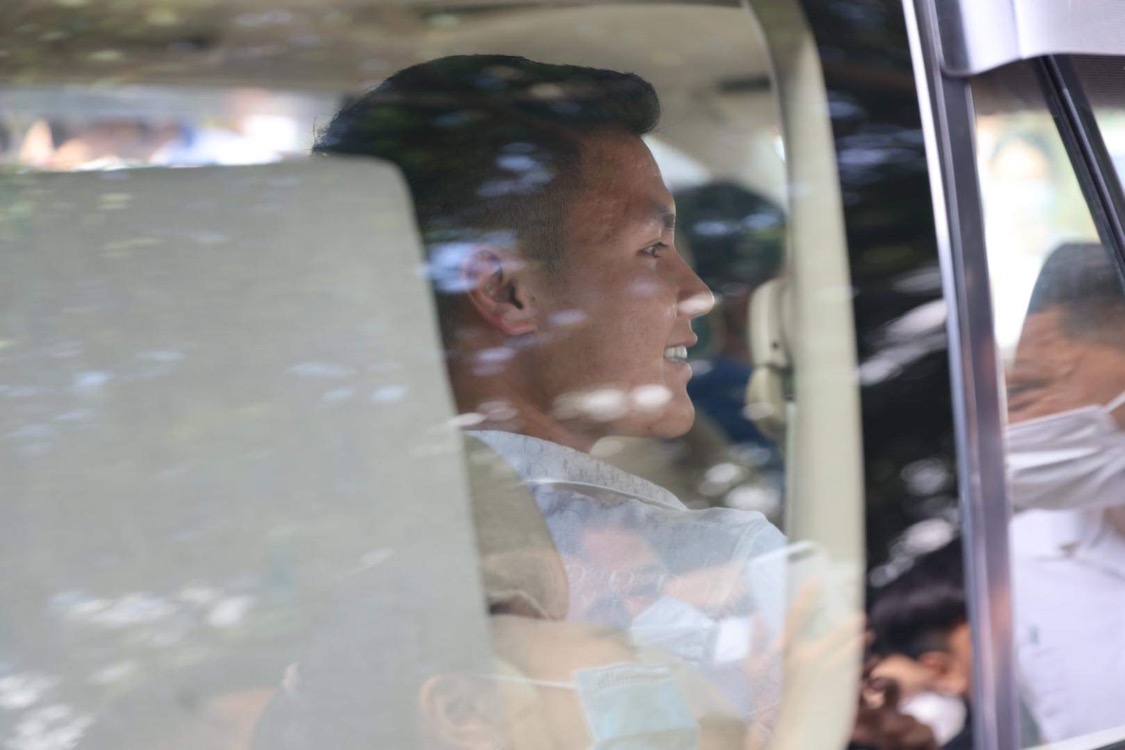 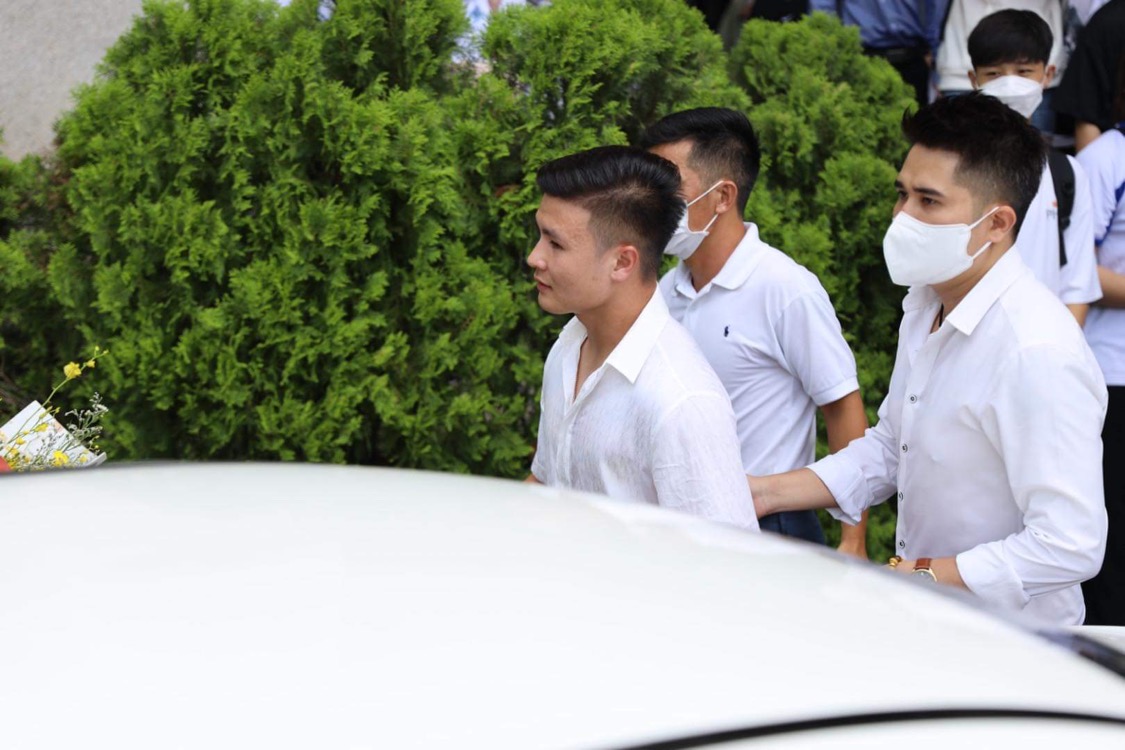 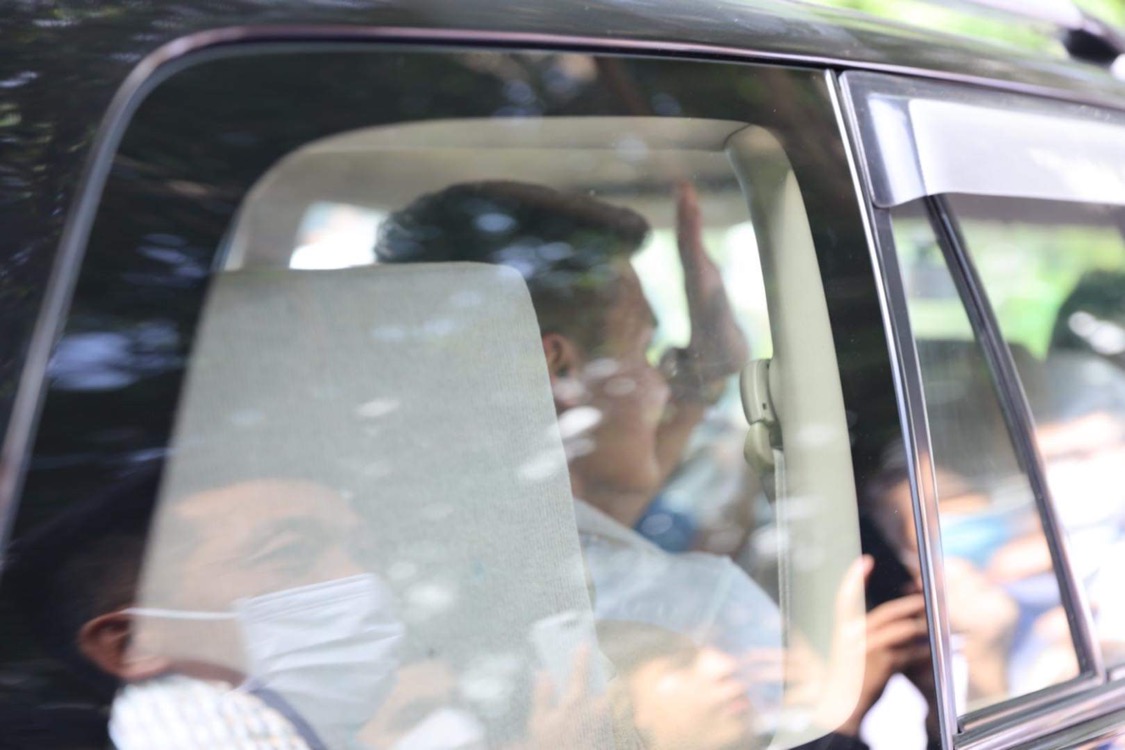 Wave goodbye to fans as they leave. 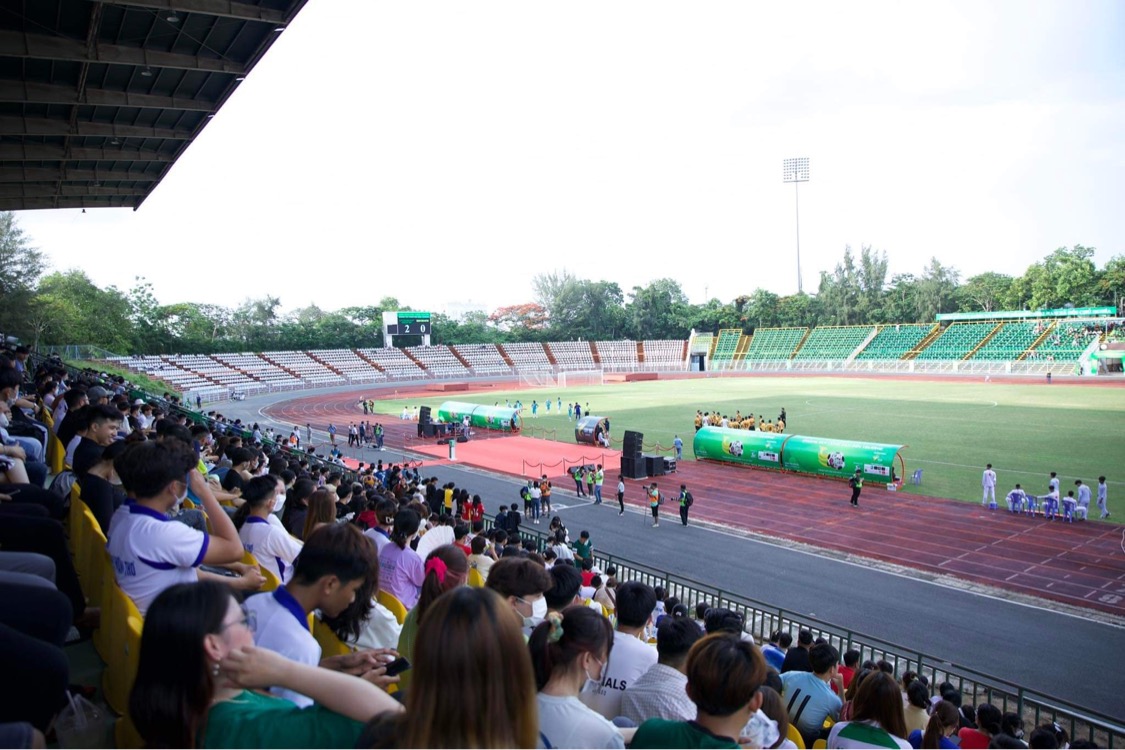 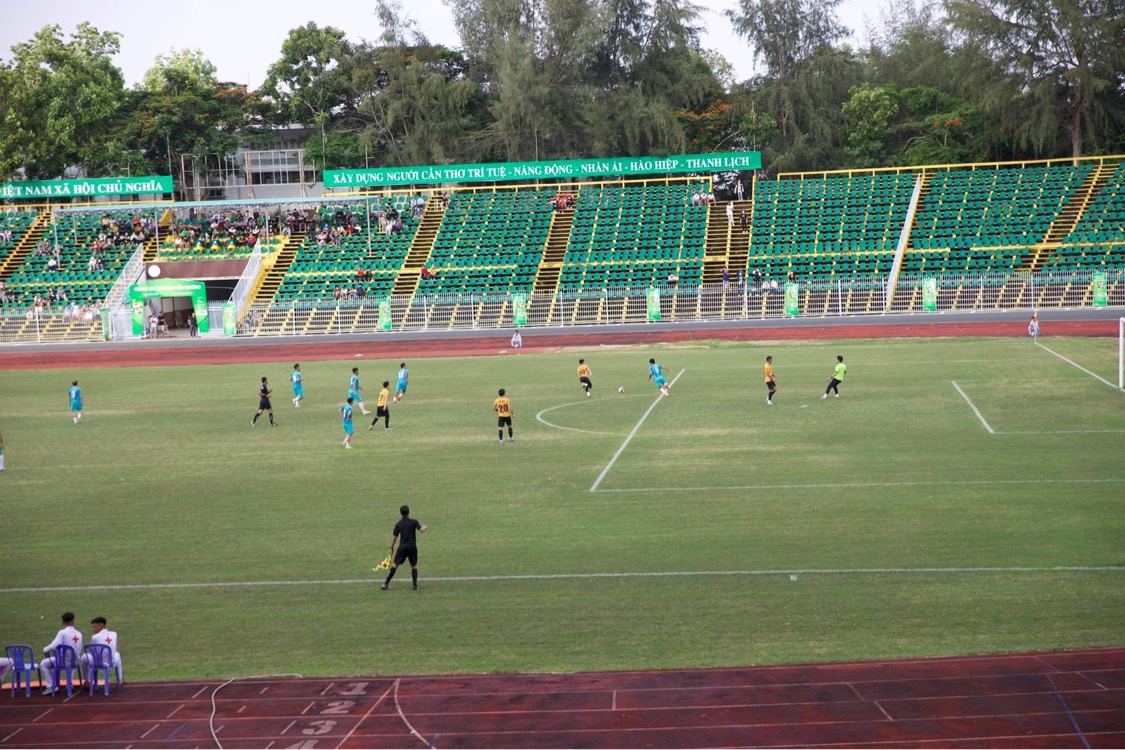 It is known that the charity match is being held. Quang Hai’s shirt will be auctioned and the money will be donated to charity that same evening.

Besides, in the auction party next to Quang Hai, there was also the appearance of rumored girlfriend – Chu Thanh Huyen. The two sat together and talked very intimately. 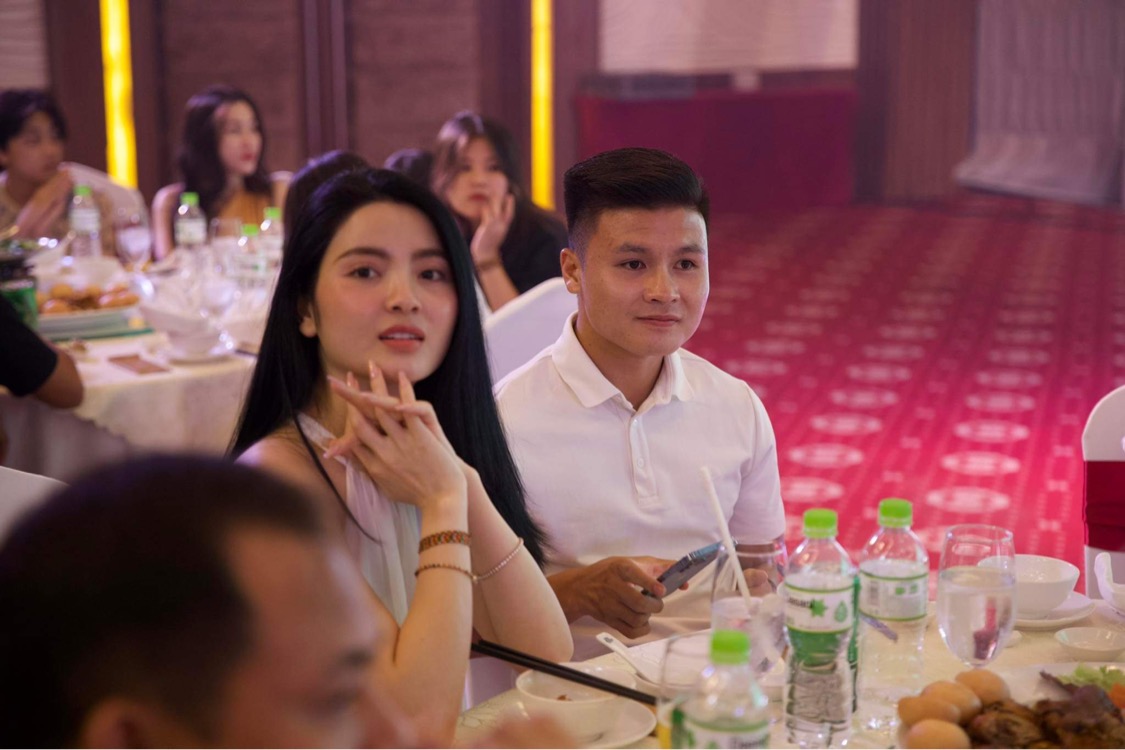 Quang Hai was born in 1997, he just broke up with the Hanoi club in front of many fans’ regrets and he has not announced his new “landing” yet. 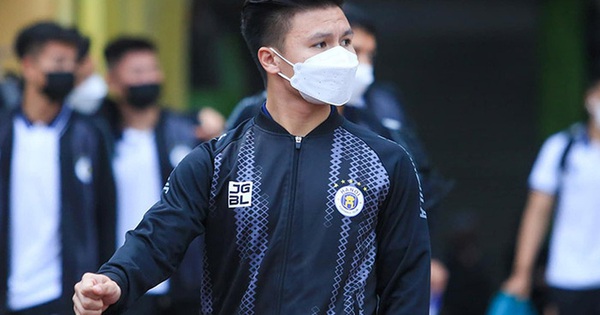 Is there still a “makeover” like the time when you lost up to 30kg? 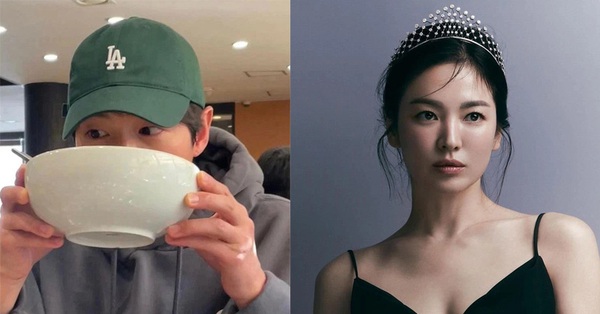