In an interview at the Computer History Museum event on May 12, Tony Fadell, former Vice President of the iPod division from 2001-2010, revealed that during the early development of the iPhone, the late Steve Jobs did not want to. equipped with a SIM slot on the device.

According to Fadell, his personal view of design led Jobs to ask engineers to build an iPhone that he “didn’t want another hole in”.

The Apple co-founder took Verizon to prove that the iPhone could work without a SIM slot. However, Verizon uses the CDMA network standard instead of GSM. With CDMA, the phone can link directly with the carrier to make calls and text messages without the need for a SIM card.

For someone as consistent as Jobs, Fadell’s team had to use numbers market to convince Jobs that launching the iPhone with CDMA would not work because this network standard has a relatively low rollout rate globally. At that time, about 95% of phones still had a SIM slot.

Finally, the iPhone was launched in many countries with a physical SIM slot, becoming one of the most important devices in the history of the mobile industry,

In 2018, iPhone integrated an electronic SIM (eSIM), a small chip used to store mobile subscriber information. However, the device still supports a physical SIM slot. Some rumors say that Apple may completely remove the SIM slot on the iPhone 15 Pro, supporting dual eSIM from 2023.

According to 9to5macthis is part of a campaign to promote Fadell’s upcoming book called Build. The content of the book includes untold information about Fadell’s time working at Apple and Nest Labs, the smart device company he founded after leaving Apple, which was eventually acquired by Google.

Previously, Fadell shared an image of the first iPhone prototype with a touch wheel (Click Wheel) similar to an iPod, combined with a numeric keypad on the back. Steve Jobs was the one who encouraged the development of the iPod with a calling feature instead of an entirely new product.

After finding that the phone experience with Click Wheel was not good, Fadell’s team remade the smartphone project with a large touch screen, almost no physical buttons, and an operating system based on Mac OS .

Huong Giang broke up with Dinh Tu: Don't drag Huyen Lizzie into it 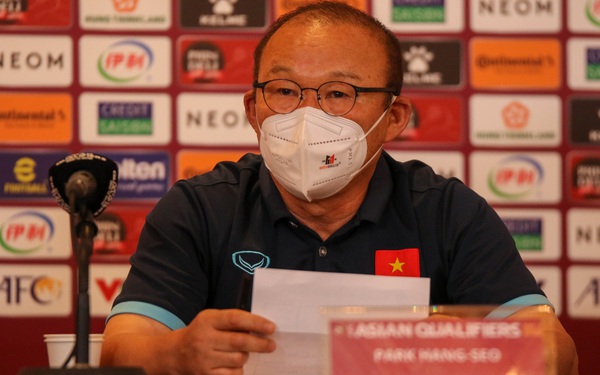 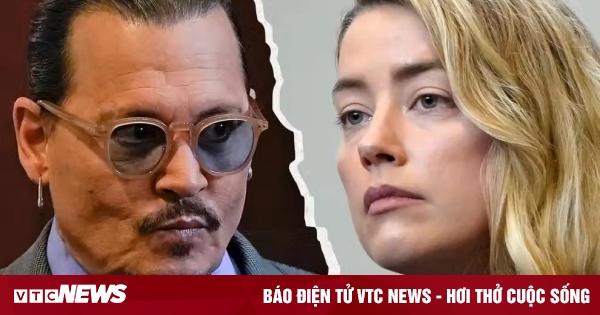 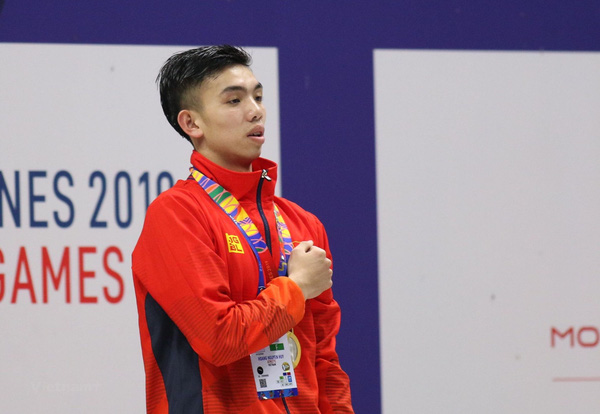 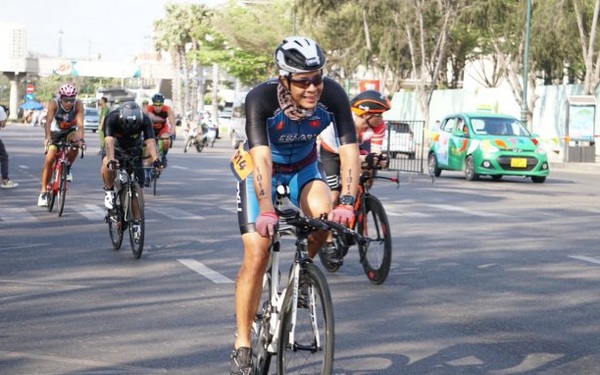