On the morning of May 13, according to local time, on the occasion of attending the ASEAN-US Special Summit, and visiting and working in the US and the United Nations, Prime Minister Pham Minh Chinh received US Secretary of State Antony Blinken.

Prime Minister Pham Minh Chinh congratulated the US on its successful response to the Covid-19 pandemic, bringing life back to normal with vivid evidence of the organization of the ASEAN-US Special Summit in Washington DC. . In that success, the Prime Minister emphasized, the US State Department as well as Secretary of State Blinken personally played a very important role.

The relationship between the two countries has a special history

Talking about bilateral relations between Vietnam and the US, Prime Minister Pham Minh Chinh emphasized that the relationship between the two countries has a special history. Right after Vietnam gained its independence in 1945, President Ho Chi Minh sent a letter to US President Truman, especially a letter dated February 16, 1946.

Experiencing many ups and downs, the relationship between the two countries has made long and positive strides so far. In particular, the historic visit of General Secretary Nguyen Phu Trong to the US 7 years ago laid a solid foundation, creating the basis for the comprehensive development of the Vietnam – US Comprehensive Partnership, on the principle of respecting political institutions, independence, sovereignty and territorial integrity of each other, for peace, cooperation and development in the region and in the world, bringing practical benefits to the two peoples.

Affirming that the US is one of the most important partners of Vietnam, the Prime Minister highly appreciated the US policy to support a strong, independent and prosperous Vietnam.

The Prime Minister welcomed the positive results in the two countries’ relations over the past time, reflected in the exchange of delegations at all levels, sectors and fields, the trade turnover is increasing rapidly and stably. reaching nearly 112 billion USD in 2021 despite difficulties caused by the Covid-19 epidemic, strengthening cooperation in areas where the US has strengths and Vietnam has potentials such as education – training, science – technology, innovation, entrepreneurship…

On the basis of sincerity, trust, responsibility, respect, equality and mutual benefit, the Prime Minister suggested the US continue to promote cooperation activities and support Vietnam in specific areas such as overcoming war consequences as well as coordinate to handle global issues such as responding to epidemics, climate change, combating subsidence in the Mekong Delta, ensuring a sustainable and resilient supply chain…

The US supports a strong, independent and prosperous Vietnam

Foreign Minister Blinken shared good memories of Vietnam during his two visits to Vietnam in 2015 and 2016, especially his deep impressions of the people’s industriousness and hospitality as well as the dynamism of the Vietnamese economy. Male.

Foreign Minister Blinken reaffirmed the US’s support for a strong, independent and prosperous Vietnam and expressed agreement with Prime Minister Pham Minh Chinh’s assessment of the positive progress and potential of the Vietnam-US relationship. Foreign Minister Blinken affirmed that the US considers the issue of overcoming the consequences of war as one of its high priorities in its relations with Vietnam. The US will continue to work closely with Vietnam in this area.

Congratulating Vietnam on its achievements in the fight against the Covid-19 epidemic, Foreign Minister Blinken hoped that Vietnam would continue to actively participate in international efforts to control the disease.

Regarding cooperation in responding to climate change, Foreign Minister Blinken welcomed Vietnam’s commitments at the COP26 Summit and affirmed that the US would support Vietnam in implementing these commitments.

Prime Minister Pham Minh Chinh and Foreign Minister Blinken also discussed regional and international issues of mutual concern. The organization of the Special ASEAN-US Summit between the US and ASEAN contributes to strengthening the comprehensive and responsible cooperation between the US and ASEAN in particular and the Asia-Pacific and Indian Ocean regions in general.

Secretary of State Blinken said the Indo-Pacific Economic Framework initiative is one of the US efforts to promote an economic framework that benefits all countries. This is an open and flexible mechanism, and agreed on the need to clarify the content of this initiative.

The two sides agreed to emphasize the importance of ensuring peace, freedom, security and safety of navigation and aviation in the East Sea, and settling disputes by peaceful means on the basis of international law. , including the United Nations Convention on the Law of the Sea (UNCLOS) 1982, contributing to maintaining peace, stability, cooperation and development in the region and in the world.

The equipment on the car can be useful when going out 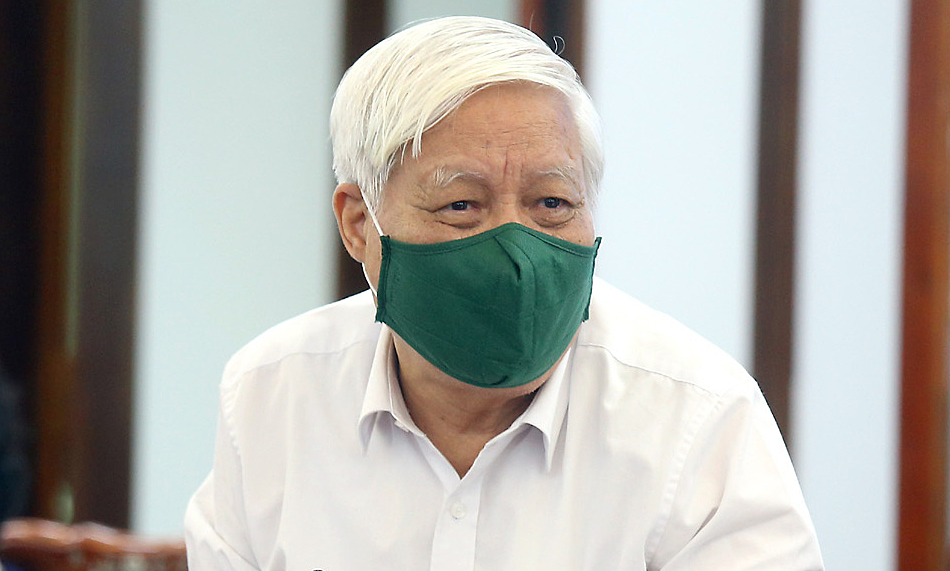 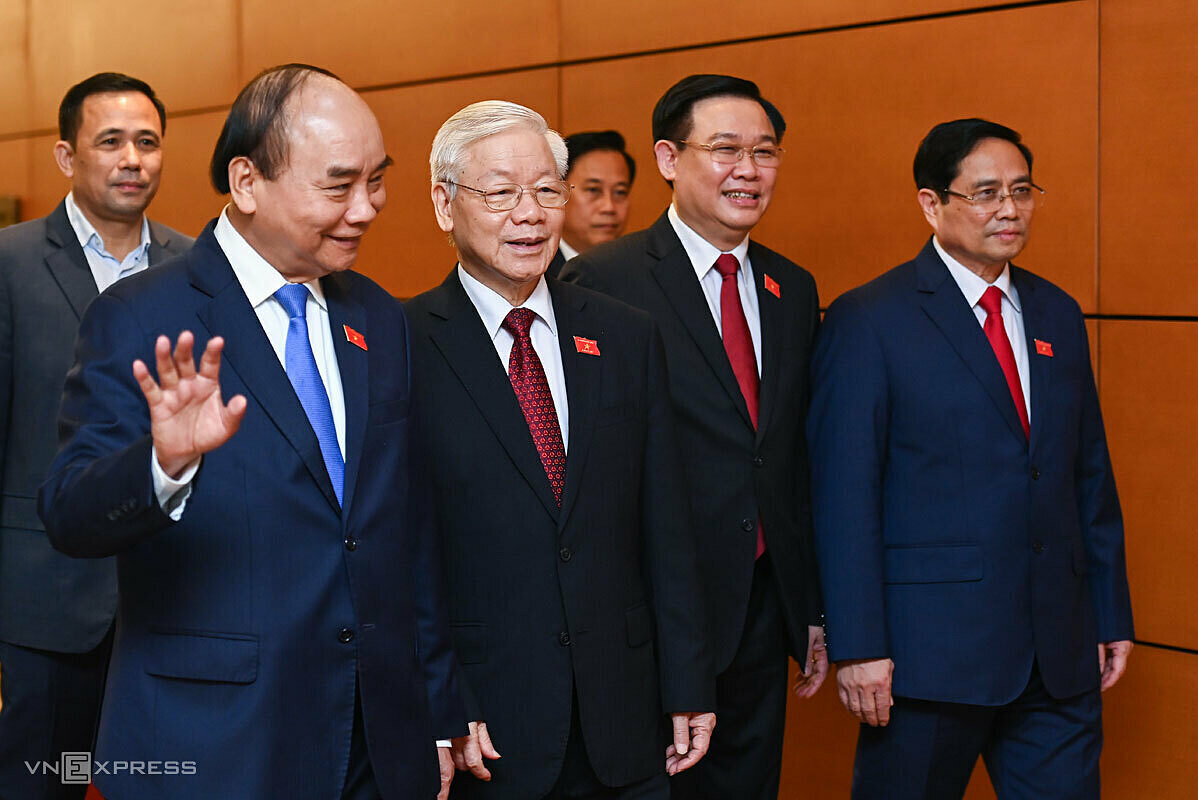 Regulations on four key leadership positions of the Party and State