It’s early summer, and many places are trending seasonally warm. However, China’s Zhurong rover working on Mars is about to enter a “hibernation” phase because winter on Mars is approaching. According to China’s National Space Administration, Zhurong’s environment and working area are very cold in the near future, so it will begin to enter “winter mode”.

As of May 5 of this year, the Zhurong rover has been on the Martian surface for 347 Martian days (a day on Mars is about 40 minutes longer than a day on Earth) and has traveled a total of 1,921 meters. and provides about 940GB of scientific data – a large amount of information and materials for China’s Mars exploration and research activities.

The Zhurong probe is operating in the Utopia Plain in the northern hemisphere of Mars. The landing point is at nearly 26 degrees north latitude of Mars, roughly equivalent to the latitudes of Guiyang and Fuzhou in this country.

Even though the latitude is not very high, because Mars is inherently very cold, at the present time, the position where the Zhurong is standing usually has a temperature of about minus 20 degrees Celsius at noon, at night it will drop more than minus 100. poison.

So when the Martian winter officially arrives, the temperature will only drop much lower, which is not conducive to the work of the Mars rover Zhurong, and in extreme cold conditions, the stellar rover Mars is prone to problems, so the operators chose to let the Mars rover Zhurong operate in conditions of relatively low power supply. When its energy is low, it will “hibernate”, and when it has enough energy it will remain active at a low level, then resume hibernation.

The active state of Mars is actually very similar to that of Earth, with 4 seasons that change according to the time of year. However, the equatorial plane of Mars and the ecliptic plane of the sun form an angle of about 25 degrees, while the angle between the axis of the Earth and the ecliptic plane is 23.5 degrees, so when at the same a coordinate, temperature, angle of illumination between the two planets also have certain differences.

After the northern hemisphere of Mars entered winter, the sun’s light tilted and decreased, the illumination time was shortened, resulting in the ability of the solar panels on the probe to be reduced. weaken. Therefore, Zhurong’s daily work items and operating time were forced to be reduced to ensure the smooth operation of the expedition ship.

This is practically the same as that some animals in the middle and high latitudes of our planet will hibernate in winter. The aim is to reduce energy consumption and hazard index in low temperature conditions. Animals in high Earth’s latitudes usually have 3 to 6 months of hibernation, so how long is Zhurong’s “hibernation period”?

When the Zhurong first landed on Mars, Mars’ northern hemisphere had just entered summer – a Martian year is 687 Earth days, so Zhurong’s “winter mode” will last from 4 to 5 months. It is estimated that by October this year, the lighting conditions in the northern hemisphere of Mars will improve and the temperature will increase, according to which the Zhurong probe will return to normal operations.

Children are prone to vomiting and diarrhea due to rotavirus infection 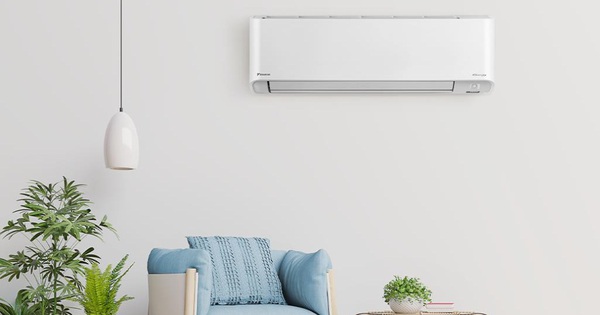 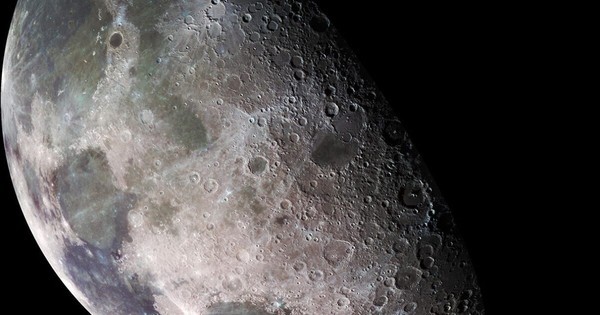 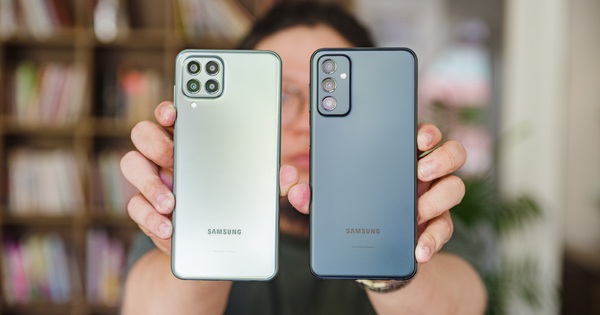 Experience the Galaxy M33/M23 5G quickly, it’s true that the M grade looks like A 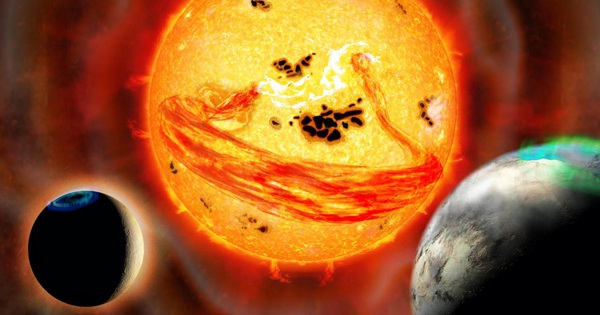