“Before the match I knew a draw would be enough to help Indonesia win tickets to the semi-finals. However, I told the players it was going to be a very difficult game. Therefore, I asked them to play high pressing from the beginning. I have to thank the players, they played really well today.”– Coach Shin Tae-yong spoke at the press conference after the match against Myanmar U23.

Mr. Shin Tae-yong’s team defeated the opponent 3-1, thereby winning tickets to the semi-finals of the 31st SEA Games. The remaining place in Group A belongs to U23 Vietnam. According to coach Shin Tae-yong, U23 Indonesia used different tactics in 2 matches against U23 Philippines and U23 Myanmar. Mr. Shin Tae-yong said:

“U23 Philippines is tall but turns slowly, the defense is not very sure, so I choose a defensive counter-attack strategy. We wait for the space behind them to attack. However, when watching Myanmar U23, I see that they play well, organize a tight squad. So we chose to push the offensive line up. Our tactics depend on each particular opponent.” 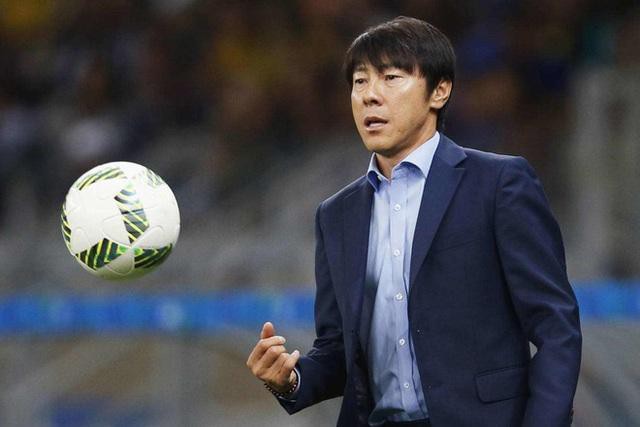 Coach Shin Tae-yong once stated that he wanted to meet U23 Vietnam again in the 31st SEA Games Final.

In Group B, Malaysia and Thailand are sharing the first and second places. Coach Shin Tae-yong said he expected these two teams to win the semi-finals of Group A.

With 9 points after 4 matches, U23 Indonesia is temporarily leading Group A after 4 matches. This ranking may change after the match between U23 Vietnam and U23 Timor Leste at 19:00 today.

Billions of fireflies light up the Indian reserve at night 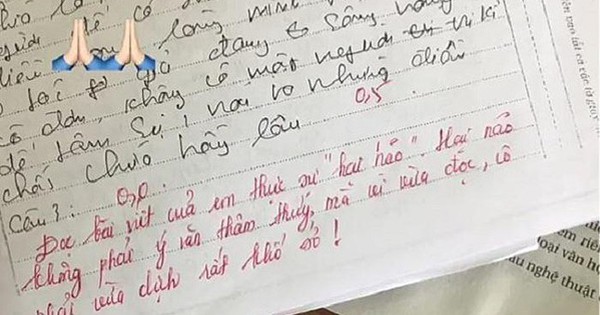 The male student received 0.5 points on the Literature test, reading the teacher’s criticism is very worthy 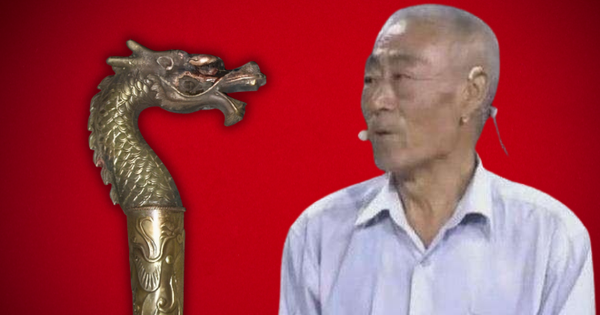 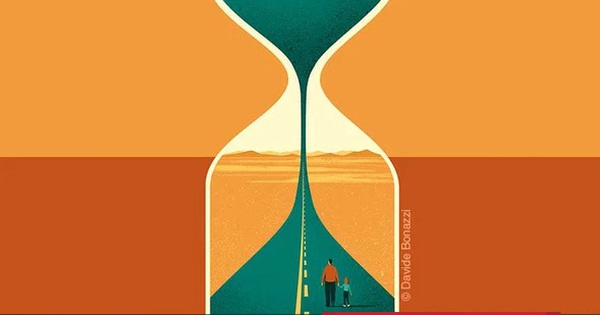 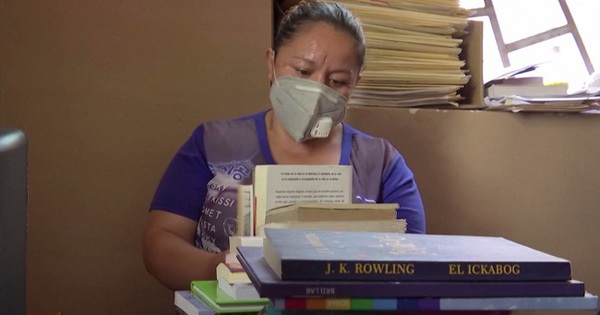 Reading program for amnesty in Bolivia