In the early match on May 14, Singapore U23 let Malaysia U23 hold a draw with a score of 2-2. With this result, the “lions” completed 4 matches in their group stage with a record of 1 win, 2 draws and 1 defeat, gaining a total of 5 points in Group B, football. men’s SEA Games 31.

However, in the following match, U23 Thailand also excellently defeated U23 Cambodia with a bold score of 5-0. The destructive victory in this match helped “War Elephants” rise to 2nd place with 6 points after 3 matches played. At the top of the rankings, U23 Malaysia is still leading with 7 points after 3 matches.

This means that Singapore U23 has officially been eliminated and no longer has the opportunity to play in the semi-finals of the 31st SEA Games. Coach Nazri Nasir’s army is 1 and 2 points behind the leading positions, respectively. all 4 of his matches in the group stage. 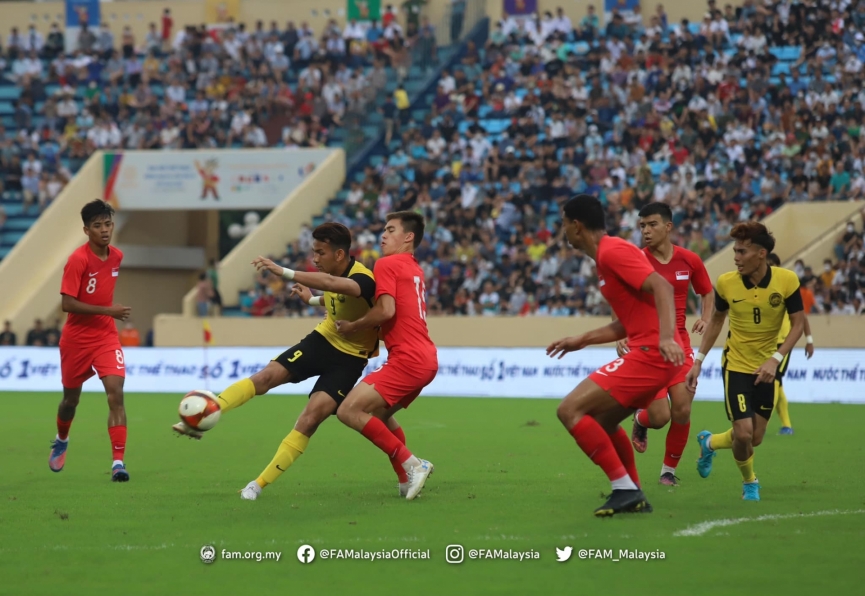 Speaking after the unfortunate draw against Malaysia U23, coach Nazri Nasir shared: “Nevertheless, I am still satisfied with the play of the players even though at the end of the game they should have had a chance to defend the score 2-1. But That’s how football is. I apologize to all Singaporean football fans. I hope my players will have more opportunities in the future to reach a higher level.”

Through each match, we all tried harder, always serious and valued each opponent. The first and second matches had some deviations, but we learned from experience and played better despite the lack of players because some players could not participate, as well as some other players were injured.” .

In men’s football at the 31st SEA Games, the first name to go on to the next round is U23 Malaysia. Along with that, there were also 4 official teams eliminated including U23 East Timor, Philippines, Laos and the latest U23 Singapore.

These are the 10 hottest but most difficult subjects to study, the "bald" GPA has a major of only 2.8

Ukraine war: The ambush on the river caused heavy losses to the Russian army 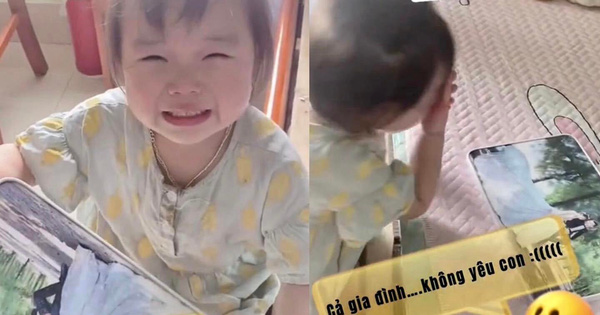 “Pin” the story that parents do not allow to take wedding photos with them, the daughter keeps getting angry and pulls out “tormenting” the family 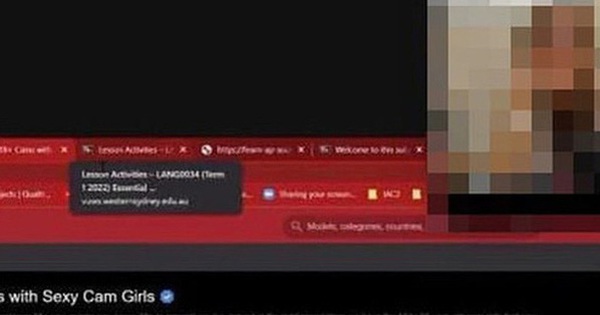 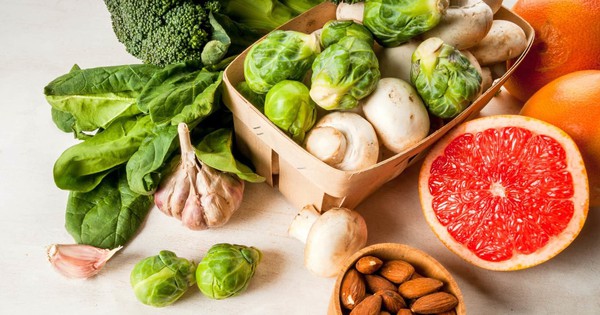 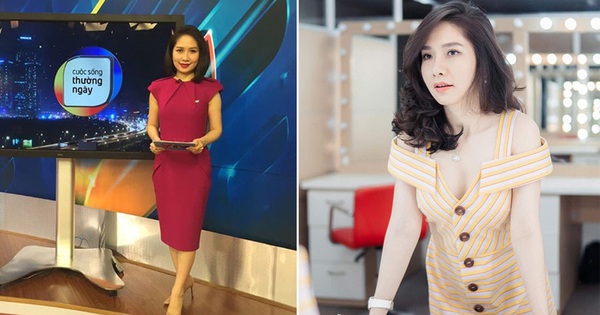