Mr. David John Whitehead – Chairman of the Board of Directors of Mavin Group. Photo: Duong Trieu.

The International Finance Corporation (IFC) and the IFC Emerging Asia Fund under IFC Asset Management have just announced to pour US$52 million into the Group JSC. Mavin – one of the 5 largest livestock companies in Vietnam – in the form of common shares.

In addition to financial support, IFC will also advise and support Mavin Group to pioneer in improving animal welfare conditions, including implementing and applying the pig farming model in groups, helping to improve information raising standards in Vietnam, meeting and matching European standards on animal welfare.

“We will develop a group housing model on Mavin’s farms that meets international animal welfare standards. With the support of IFC, we believe that Mavin will be one of the first companies in Vietnam to apply pig farming in groups, contributing to replicating the livestock model that meets animal welfare standards throughout the world. branch“, said Mr. David John Whitehead – Chairman of the Board of Directors of Mavin Group – said.

Vietnam’s pig industry is still mainly a small, household model, where farmers raise pigs according to the experience left by their ancestors.

Sharing with us, Mr. David said that the weakest point of Vietnam’s livestock industry is still sticking to the traditional pig raising model, mainly raising pigs in small and household establishments, where farmers People learn from their grandparents and parents from their parenting experiences, but have little access to outside knowledge.

“Therefore, they do not know how to prevent and deal with epidemics, nor do they know the required market standards on security, food safety as well as biosecurity. When there is an epidemic problem, or a crisis, it will often cause a break in the production chain“, Mr. David acknowledged.

“We know that in Vietnam, half of pork is produced by small scale models,” Mr. Daryll Dong, Acting Country Director of IFC in Vietnam, Cambodia and Laos – said. 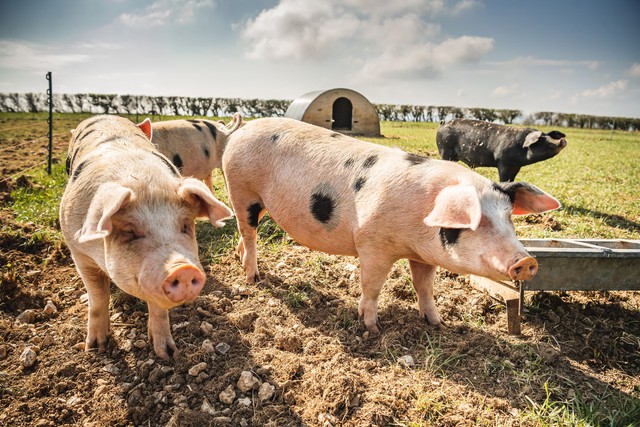 One of the problems with the small pig farming model is that when raised in small cages in small establishments, pigs will not be very happy when there is no place to run, jump and exercise. If raised in groups in large cages, pigs can move freely, run and jump, will be “happy”.

“When pigs are happier, the quality of pork will be better, and consumers will benefit more, while farmers will better handle waste and environmental problems.“, said Mr. David.

Mavin was established in 2004, starting from a small animal feed factory in Hung Yen. With a small number of workers, old production lines, the dream of completing the value chain from farm to table (Farm to Table) seemed impossible, President Mavin recalled.

“I first discussed the possibility of bilateral cooperation with Kyle Kelhofer, then IFC Country Director for Vietnam, Cambodia, and Laos, in December 2020. At that time, we talked not much about financing options, but more about co-branded consulting services, and possibilities for cooperation in agricultural development in Vietnam.”

“As we discussed further, we realized we had an opportunity to develop the livestock industry, techniques to combat African swine fever and modern farming practices including animal welfare and animal husbandry. group raising sows“, shared Mr. David.

With the support of IFC, by 2025, Mavin’s breeding pig herd is expected to increase to 7,500 pigs (GGP) and grandparents (GP), reaching a total of 15,600 pigs; The size of the broodstock (PS) herd increased to 72,000 heads, reaching a total of 87,400 heads. The increase in the number of breeding herds as above will increase the scale of commercial pig farms three times, reaching about 150 farms, increasing Mavin’s supply capacity to the market to about 900,000 pigs per year. .

“The investment in Mavin is part of IFC’s joint crisis response effort to African Swine Fever, a rapidly spreading and deadly swine fever that poses a serious risk to food security, particularly in a country like Vietnam, where pork is the main source of animal protein“, said Mr. Daryll Dong, IFC’s Acting Country Director for Vietnam, Cambodia and Laos. 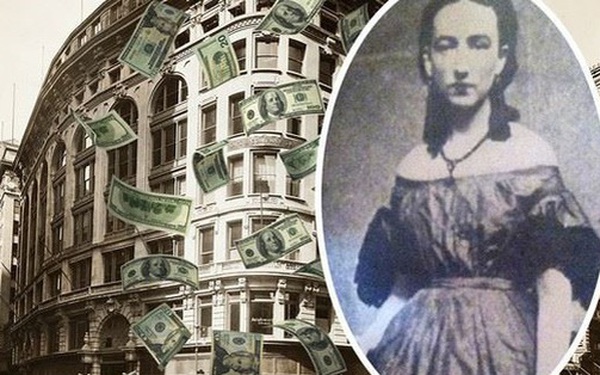 Accepting to be a concubine, determined to enter the upper class, but then had to bury the last 24 years of her life in the obsession with money. 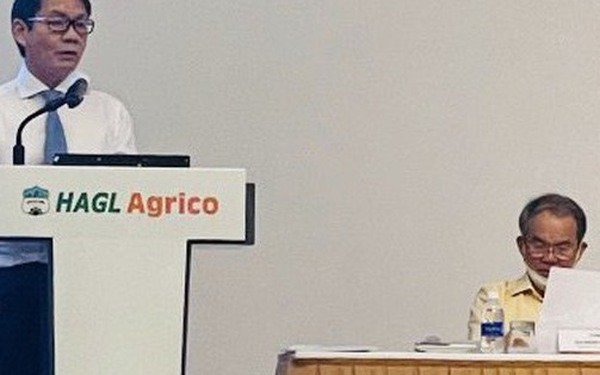 Selling all shares of HAGL Agrico (HNG) at the bottom of many years, Duc Duc is estimated to collect nearly 20 billion dong 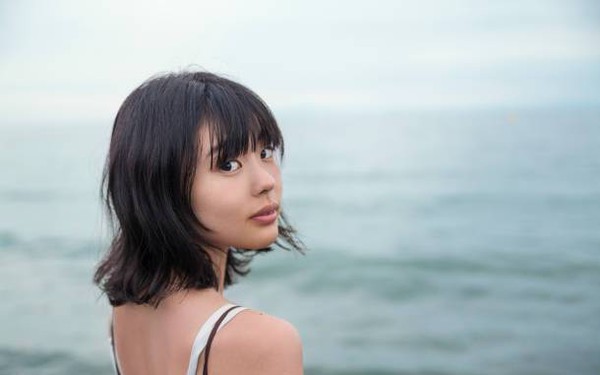 6 Habits That Change You In Just 6 Months