DPR North Korea Today, May 15, announced 15 more deaths, bringing the total number of deaths from “fever” to 42, as the country experienced the 4th day of lockdown to prevent the first outbreak of Covid-19.

Experts say North Korea appears to lack the ability to test tens of thousands of patients with symptoms. KCNA did not report how many suspected cases had tested positive for Covid-19, according to Reuters.

In the face of such a situation, North Korea is taking “fast state emergency measures” to control the pandemic, but there is no sign that Pyongyang is moving to accept an international offer of a vaccine. , according to KCNA.

“All the provinces, cities and districts of the country have been completely locked down and working, production and residential units have not been in contact with each other since the morning of May 12, and the strict testing of all residents underway,” KCNA said news today.

In a report on May 12, KCNA said for the first time that North Korea was responding to the Covid-19 outbreak in the country, and Pyongyang had declared to apply the “highest level of emergency” regime to control the epidemic. .

On May 14, KCNA reported that North Korean leader Kim Jong-un chaired a meeting of the Politburo to assess the anti-epidemic work after North Korea switched to the “highest level of emergency” mode.

During the meeting, Kim said North Korea was facing “great instability” but the situation was not “uncontrollable”. The issues discussed were mainly measures to rapidly distribute medical supplies. In addition, Mr. Kim also called on the authorities to learn from the “successful” anti-epidemic experiences of other countries.

Highlights in the launch ceremony of Mercedes-Benz C-Class 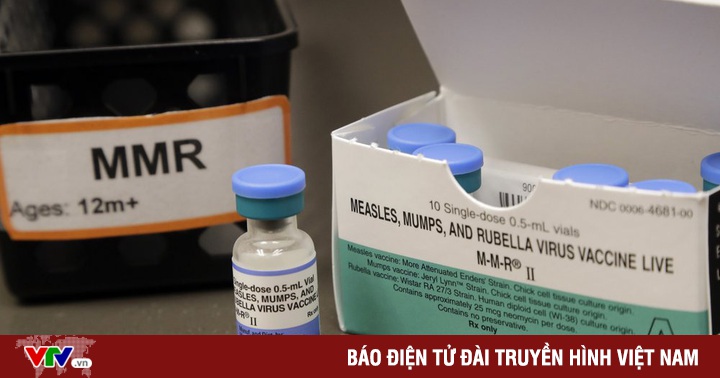 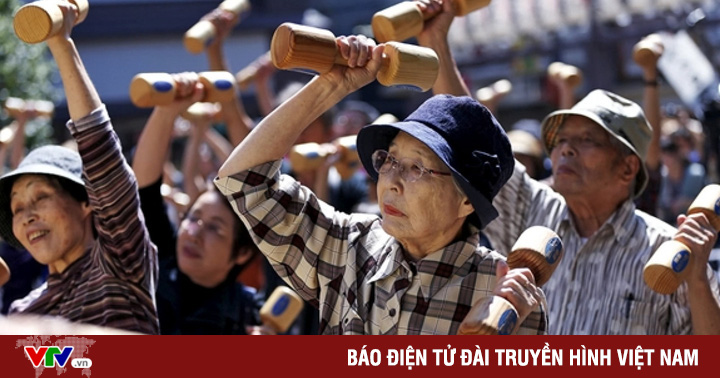 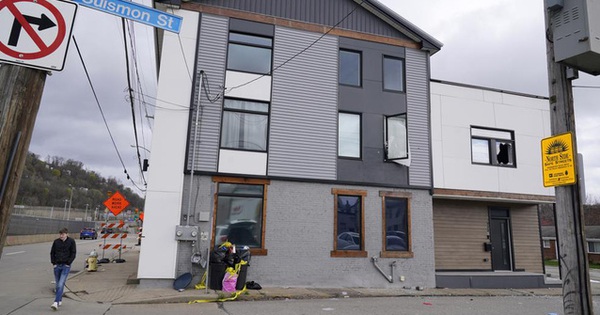 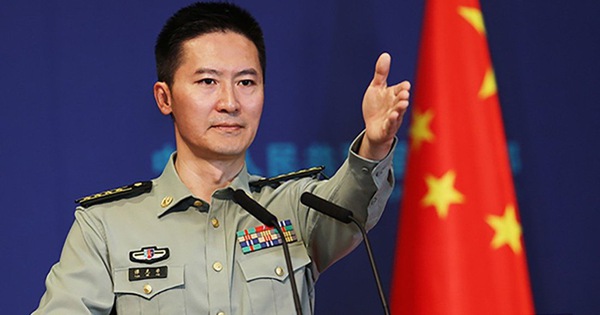