Writer Le Phuong died at 20:44 pm on May 14, at the age of 89. His passing caused screenwriter Trinh Thanh Nha, his life partner, to utter two painful words: “Brother”.

Many friends, colleagues, and lovers of screenwriters Le Phuong and Trinh Thanh Nha have sent their condolences to her.

Screenwriter Le Phuong, scriptwriter for the movie “Saigon Rangers”, passed away at the age of 89

Writer Le Phuong real name is Nguyen Van Tien, born in 1933 in Dong Anh (Hanoi). He joined the army at the age of 16, having joined the survey unit to prepare the battlefield for the Dien Bien Phu Campaign.

At the age of 23, he worked as a special agent in the Political Protection Department of the Ministry of National Defense.

In 1960, he became a journalist and then a writer specializing in writing about workers. “Indomitable” is the first novel about the mining area by Le Phuong, first printed by Lao Dong Publishing House in 1963. 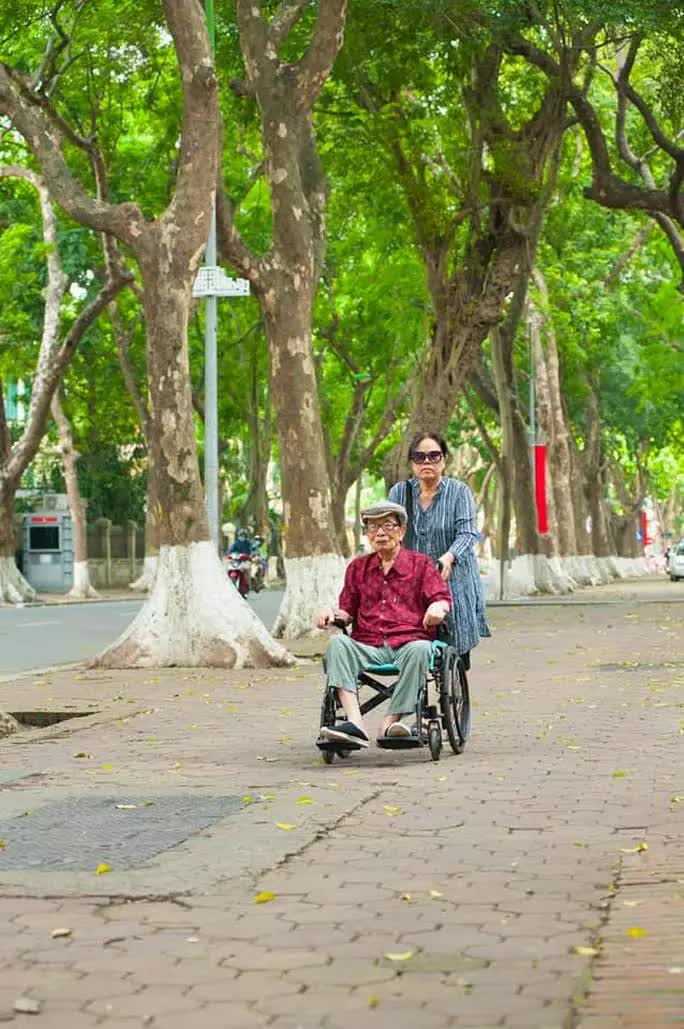 In 1977, Mr. Le Phuong fell in love with cinema and became the author of many screenplays that made a strong impression on the audience. Before co-writing 4 episodes of “Saigon Special Forces” with Nguyen Thanh, he wrote many movie scripts such as “Meeting Place of Love”, “Sea Vortex” (adapted from the novel “Indomitable”), “Court of the Dead”. unnamed club”…

When the TV series ascended the throne, screenwriter Le Phuong turned to writing drama scripts such as “Tears between two centuries”, “Living forever with the capital”, “Green spider”, “Crossroad of time”. “.

5 habits to help women in their 50s fight aging 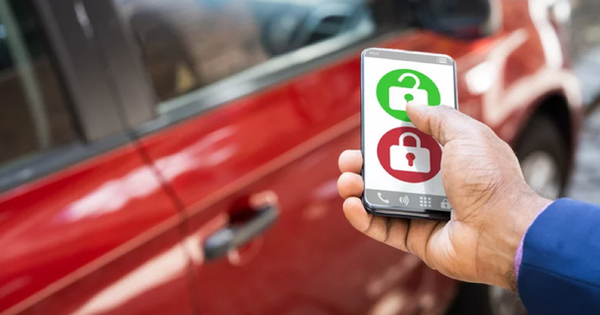 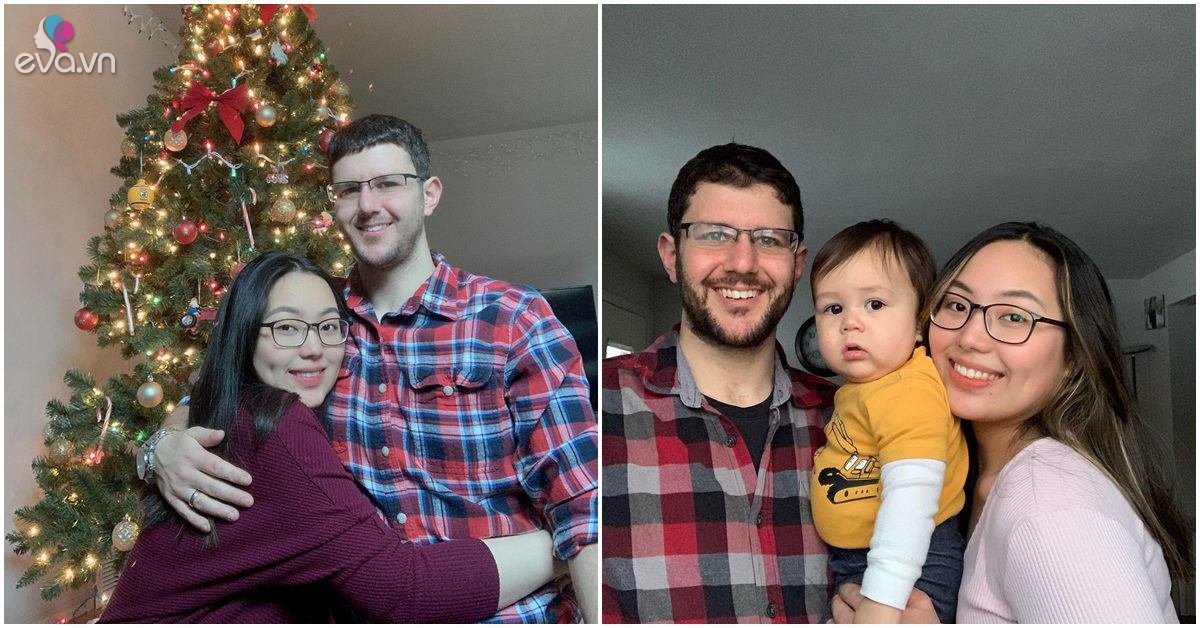 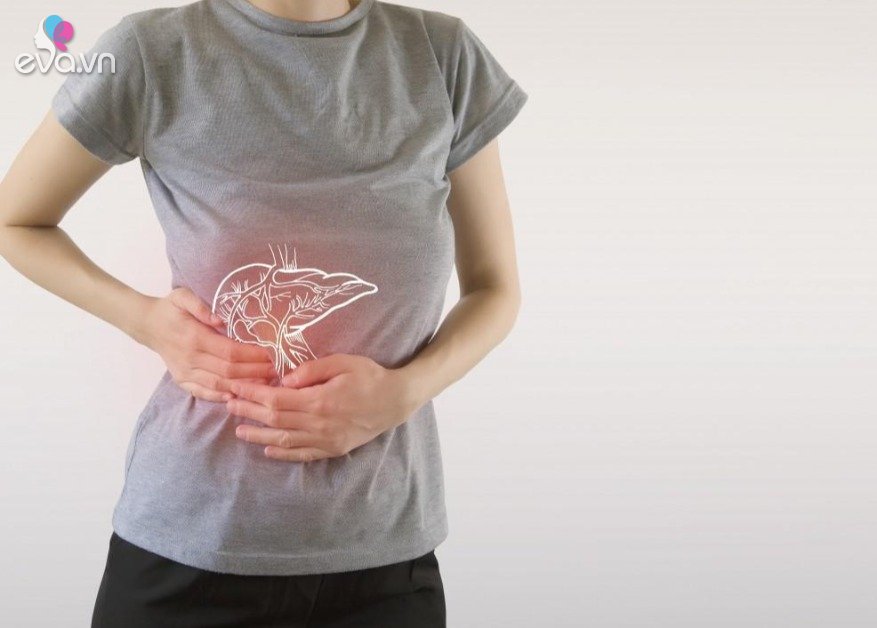 5 culprits silently wreak havoc on the liver, many Vietnamese people often commit all 5 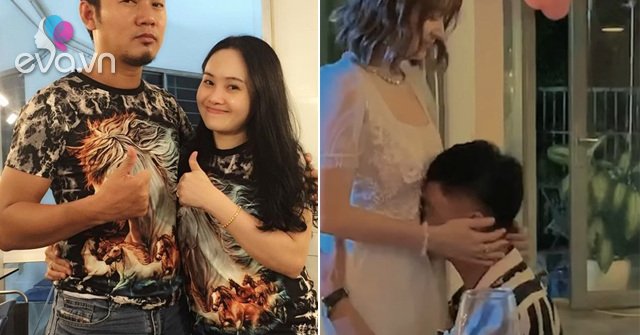