Aid American weapons for Ukraine could be disrupted if the US Congress does not pass a $40 billion spending package on May 19.

“May 19 is the date we actually stop providing supplies without action from the US Congress, which affects our ability to deliver aid uninterrupted,” said a Pentagon spokesman. Corner John Kirby speaking to the press.

However, Mr. Kirby said that arms shipments to Kiev will not stop immediately on May 20 without fresh funding, as there are still some weapons purchased under the authority to spend about $ 100 million. that the Pentagon provides aid to Ukraine. Even so, Kirby added, given the inability to supply new weapons, the Pentagon would face “a period of disruption” if there is a prolonged delay in approving new funding.

“We have moved pretty fast, both in terms of each approved aid package and the speed of delivery to the Ukrainians,” Mr. Kirby said. Literally, every day, something is happening and we want to continue at that pace for as long as possible.”

Latest Ukraine aid package of America The $39.8 billion bill passed overwhelmingly by the House of Representatives on the evening of May 10, but the Senate failed in its bid for fast approval on May 12. Senator Rand Paul (Kentucky Republican) opposes the unanimous agreement – a provision that allows bills with strong bipartisan support to go to a quick vote without contesting. debate – after Senate Majority Leader Chuck Schumer (New York State Democrat) refused to add to the bill appointing an inspector general to oversee spending.

Chuck Schumer criticized Rand Paul for hindering the speedy approval of the massive aid package and said Washington had a “moral obligation” to help Ukraine fight the rebels. Russia. Senate Minority Leader Mitch McConnell (Kentucky Republican) also urged an immediate vote on the bill, but Senator Rand Paul’s objections mean passage will be delayed until at the earliest. next week.

Senator Rand Paul argued that Americans are already feeling the effects of an inflationary crisis, which he says is caused by excessive deficit spending, “and Congress seems intent on only adding to the pain.” that pain by throwing money out the window as quickly as possible.” “We cannot save Ukraine by weakening the American economy,” Paul added.

Spokesman Kirby reiterated the Pentagon’s request for new aid to Ukraine by the third week of May. “Clearly, we continue to urge the Senate to act as quickly as possible so that we don’t have to wait until the end of May without any new approval from the authorities.”

Although the aid bill passed the House with the support of all Democrats and all but 57 Republicans, the vote showed growing divisions on the issue on the side. Republic. Representative Dan Crenshaw (Texas Republican) hailed the bill as a way to fund a proxy war against Russia, “investing in destroying our adversary’s military without letting lose a single American soldier.”

Critics, including Representative Marjorie Taylor Greene (Georgia Republican), counter that the orders punish Russia only exacerbated the US inflation crisis, and prioritizing aid to Ukraine is distracting from more important domestic issues. “While you’re spending $40 billion on the proxy war against Russia, I want to focus on infant formula in the United States,” she said.

Sen. Ran Paul noted that the latest spending package would bring the total amount of US aid to Ukraine to $60 billion since the conflict began in February, roughly equal to what Russia spends annually on the entire country. its defense budget.

Couples with this zodiac sign have less quarrels, more blessings, and successful children 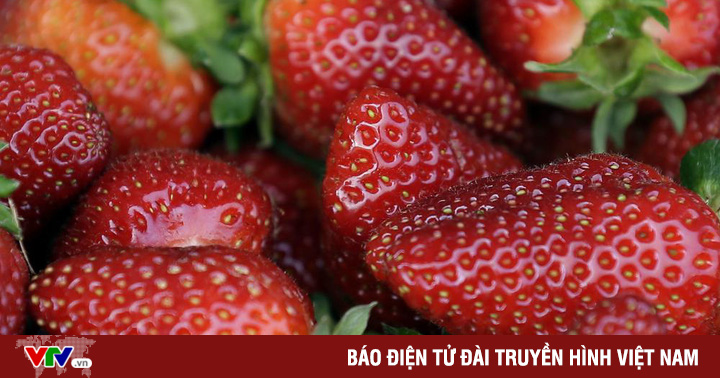 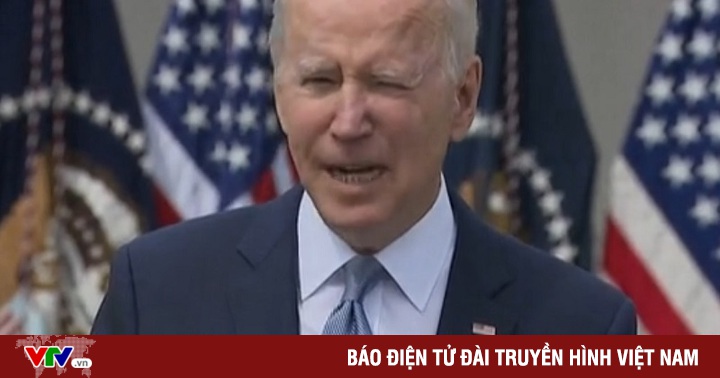 The US tightens regulations on the use of “ghost guns”