U23 Indonesia ranked second in Group A with 9 points, with the home team entering the semi-finals. Myanmar U23 ranked third and was eliminated, even though there was a time when it seemed to have taken the advantage to gain the right to self-determination.

The details of the two semi-final pairs will be decided after the final series of Group B matches tomorrow afternoon. However, most likely, U23 Vietnam will meet U23 Thailand and U23 Indonesia will meet U23 Malaysia.

This time. U23 Malaysia is leading the table with 7 points, while U23 Thailand is second with 6 points.

After 4 matches, Mr. Park’s team was still unbeaten and had a clean sheet, but there were some unconvincing matches.

When Vietnam U23 wins, we shouldn’t focus on a particular player, whether they score or kick well. Winning is winning, that is the professionalism of the head coach“, Coach Park Hang Seo confirmed.

The two semi-finals will take place on May 19. U23 Vietnam is playing at Viet Tri Stadium (Phu Tho).

The women who have this place, the bigger and rounder they are, the richer they become, if they get it, they will be blessed for 3 generations

Appears a new, beautiful, and sweet school goddess like a muse on a school chair 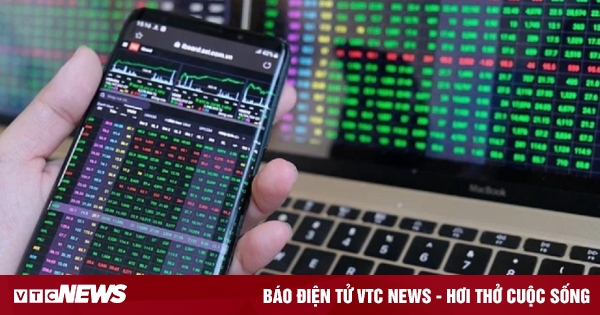 Stocks raced to the ceiling, VN-Index gained more than 50 points after 3 plunging sessions 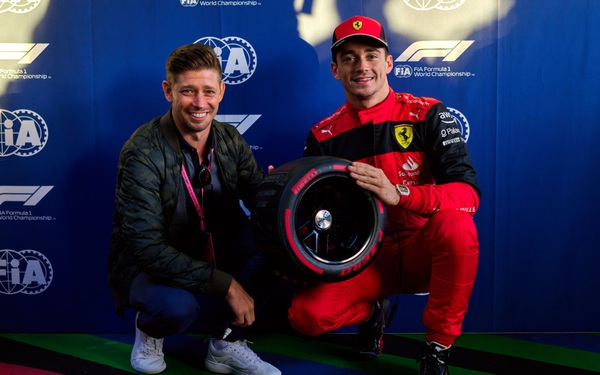 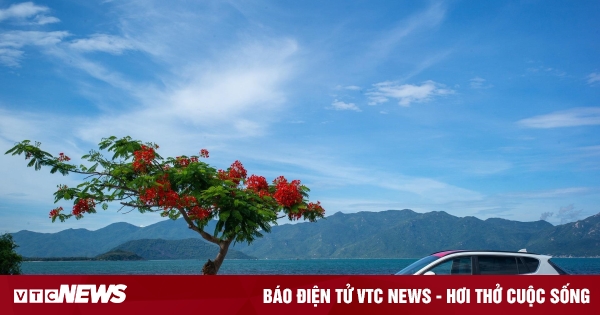 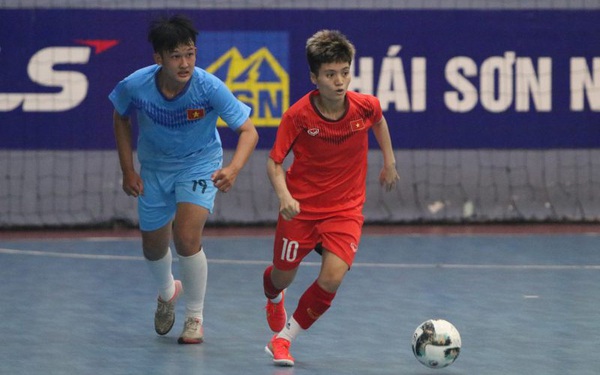