“Recently, I completed a mission that caused great damage to the Russian army and disrupted their plan to encircle Lysychansk,” a Ukrainian military engineer calling himself Max recently shared on Twitter, revealing. In detail, he and his company destroyed an entire Russian battalion a few days before.

Recently published satellite photos of Russian military losses in ambushes on the banks of the Donets River have attracted international attention. The photos show destroyed and abandoned Russian tanks, armored vehicles and other military equipment on the banks of the Donets River, which flows through eastern Ukraine from the Kharkiv region to the Donbass. Visually observing the photos can see that the Russians lost between 25 and 30 armored vehicles in this operation, according to France24.

“These images have been re-shared a lot because they are visually striking and they allow us to see in a way the damage the Ukrainians are doing to the Russian military,” Tack said. strong.

The strategic importance of rivers in Ukraine

Max revealed that on May 7, he found a site that appeared to be where the Russian military would use to cross the Donets River using a floating bridge. He immediately asked his unit to arrange an ambush.

Max recounted the events of the next day on Twitter as follows: “The Russians even succeeded in moving some soldiers and vehicles across the river. Artillery is ready. The battle is about to begin.”

“In about 20 minutes after the reconnaissance unit confirmed that the Russian bridge was installed, heavy artillery began to open fire on the Russian forces, and then the aviation also joined the attack. I still I’m in the area and I’ve never seen or heard of such a fierce battle in my life,” Max stated.

According to Ukrainian servicemen, after a day of intense fighting, the bridge was completely destroyed – killing about 50 armored vehicles and military vehicles and a number of Russian infantrymen who did not have time to retreat.

Commenting on Max’s post, Jeff Hawn, an expert on Russian military affairs and a non-resident fellow at the Center for the Study of American Geopolitics, the New Lines Institute, said: Obviously a propaganda story but “doesn’t mean it’s fake”.

Ukraine and Russia have fought fierce battles over rivers before. The Dnieper, Donets and other rivers form a natural defense that helps Ukraine fend off a Russian military advance – not to mention the strategically important Irpin near the capital Kiev, which the Ukrainians have stopped the Russians several times in the battle for Kiev.

According to analyst Sim Tack, just like the war in Irpin, the victory of the Ukrainian army in the ambush in the Donets river has great strategic significance because it basically “means the cities of Sieverodonetsk and Lyssychansk will still be protected.”

Nicolo Fasola, an expert on the security of post-Soviet countries at the University of Birmingham, added that the place where Ukraine ambushed the Russians on the Donets was also “important to Russia from a logistical point of view”.

“The Russians have a supply route nearby and they are trying to push the Ukrainians as far back as possible to ensure their safety,” explains Glen Grant, a senior analyst at the Baltic Security Organisation. this supply line. But so far they have failed and that makes the situation difficult for them.”

Is the Russian military incompetent?

More broadly, Ukraine’s victory on the Donets River signaled a major setback for Moscow’s military strategy in eastern Ukraine, according to analyst Tack.

“The battle for control of the Donets River was decisive for the outcome of this war,” Tack said.

If the Russians crossed the Donets, they would find it much easier to besiege important cities in Donetsk such as Sloviansk and Kramatorsk.

In fact, the Ukrainians concentrated their troops on the river to restrain the advance of Russian forces.

This also highlights the tactical acumen of the Ukrainians and highlights the weakness of the Russian military’s capabilities, according to analysts.

“It’s amazing how hastily they tried to cross the river, even though it was one of the most complicated deployment moves to make. Floating bridges must be built quickly, at night to cover the enemy’s eyes and have effective artillery support. Above all, it must surprise the opponent. But the Russians failed to do that,” said analyst Grant.

The failure to cross the Donets reflects the fact that the training of Russian soldiers “did not go to the end”, analyst Hawn commented.

Meanwhile, the success in preventing the Russians from crossing the river shows that the Ukrainians have made good use of their strengths as well as the weaknesses of the Russian military.

“They have demonstrated their ability to take full advantage of the meager advantages they have in terms of technology, terrain knowledge, and access to US intelligence,” said Fasola. 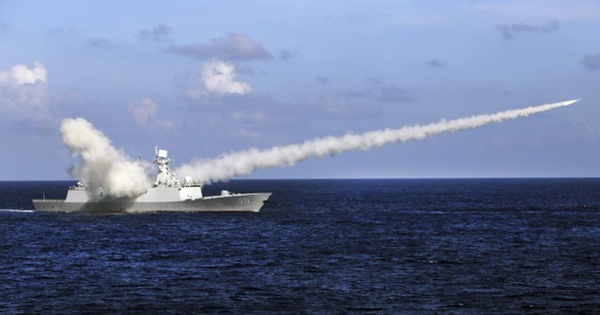 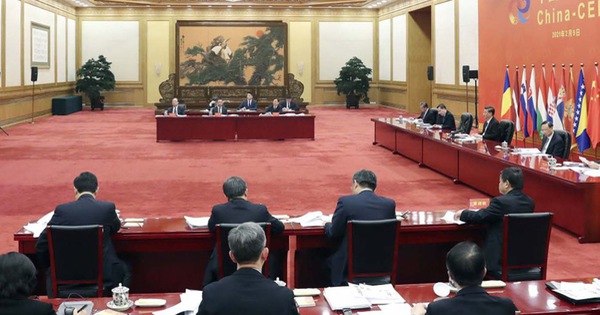 China wants to mend with Central and Eastern European countries 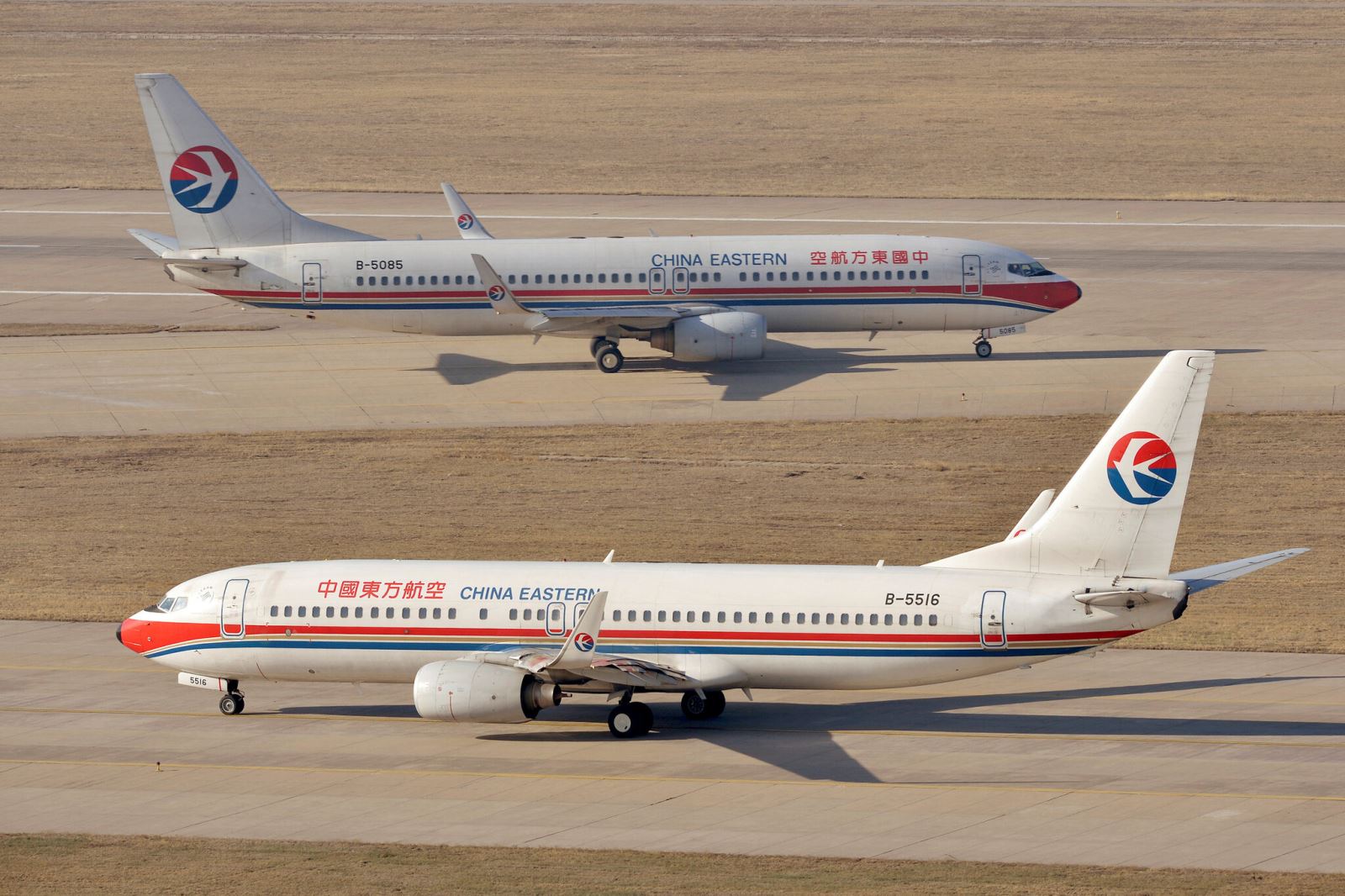 China plane crash: Pilot did not respond to call from air control 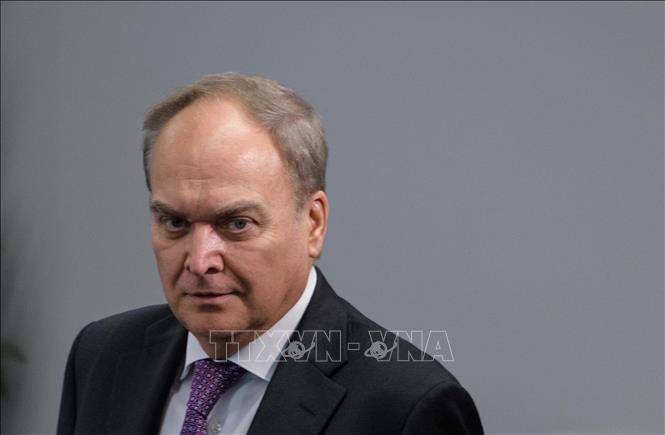