Specifically, on the afternoon of May 13, Ms. TH (born in 1976, living in Hamlet 1, Northwest Khanh Binh Commune, Tran Van Thoi District, Ca Mau Province) went to Khanh Binh Northwest Commune Police to confess her behavior. kill husband is Mr. VT (born in 1980) and hid his body in the pond next to his house 4 months ago.

But obsessed about the incident and at the same time afraid of being discovered by her relatives, Ms. H. decided to turn herself in. At the Police Department of Ca Mau Province Police, Ms. H. admitted to her crime.

People help the police to find the victim’s body

Immediately after receiving the report, the Ca Mau Provincial Police Investigation Agency made a record, examined the scene, found the victim’s body and continued to investigate the case.

Chronic back pain, shocked man discovered he had a tumor in his kidney - Life Health

A small amount of FC still came to cheer, idols and fans hugged each other and cried 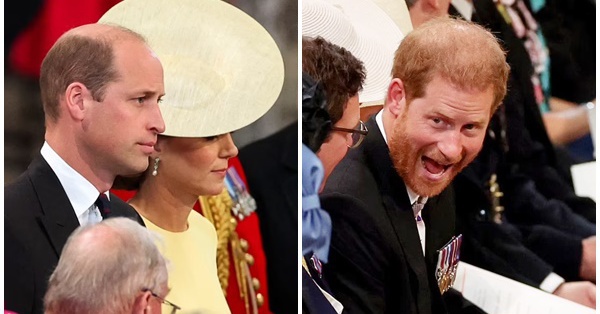 Prince William and Harry’s opposing expressions at the Platinum ceremony 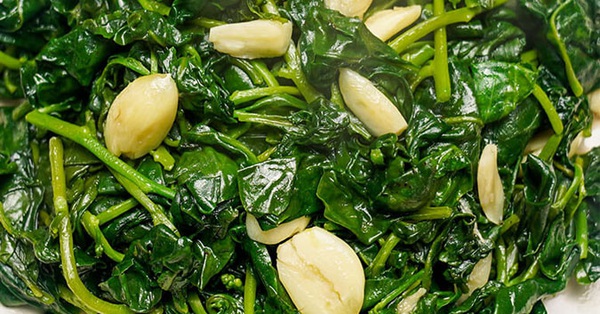 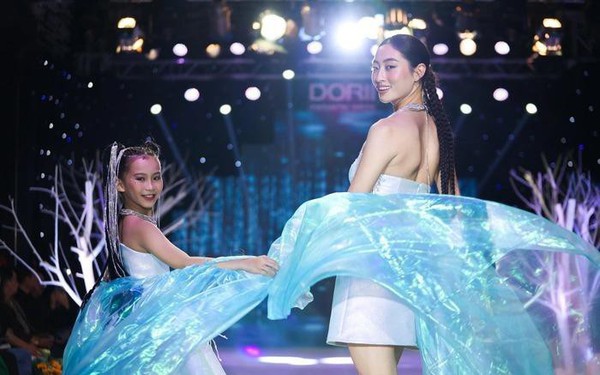 Miss Do Thi Ha wears a hot cup dress, turning into a “cloud-haired princess” on the catwalk