Both Dau Giay – Phan Thiet and Phan Thiet – Vinh Hao highways with a length of nearly 200km have begun to appear, many sections have asphalt concrete mats.

Contractors are racing every day to urgently complete the items as planned. Both these highways will be completed and put into operation by the end of 2022. At that time, people’s travel during Tet 2023 will certainly be much more convenient. 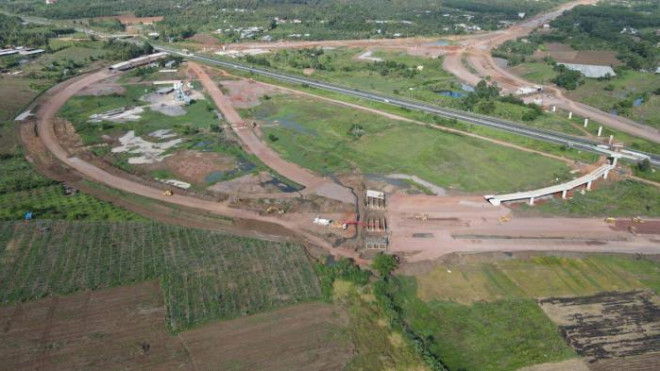 This is the intersection between Ho Chi Minh City – Long Thanh – Dau Giay Expressway and Dau Giay – Phan Thiet Expressway. The intersection has a large scale, belonging to the XL04 package. Later vehicles from the direction of HCMC will turn right at this intersection to go straight to Phan Thiet, not to the end of the HCMC – Long Thanh – Gioi Giay highway. Accordingly, the travel time from Ho Chi Minh City to Phan Thiet is expected to be shortened to only about 3 hours, instead of more than 6 hours as now.

Contractors are gathering equipment to speed up construction. According to the plan, the Dau Giay – Phan Thiet expressway will be completed and put into operation by the end of 2022. 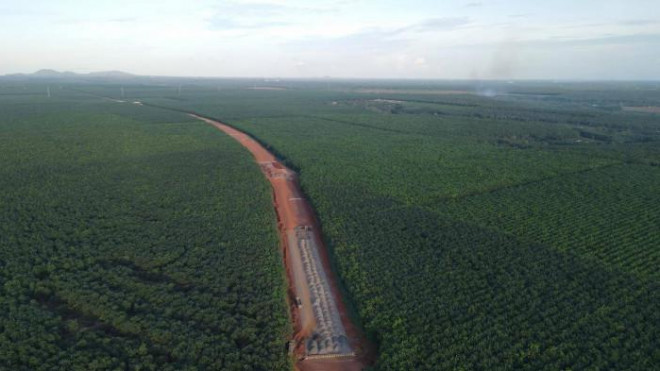 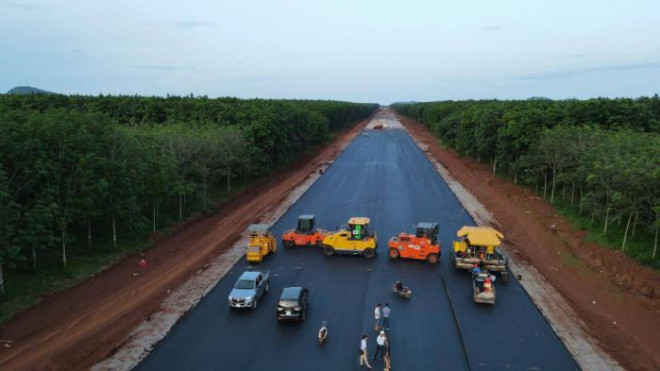 At many sections of this route, asphalt concrete has been constructed. The contractor mobilizes the most modern specialized equipment for construction to ensure the progress and quality of the project. At some intersections, the contractor is still busy with road embankment construction. After being licensed by the locality to mine, the contractor mobilized machinery and human resources to execute the work day and night. During the day, the soil is transported to the construction site, and at night it is compacted. 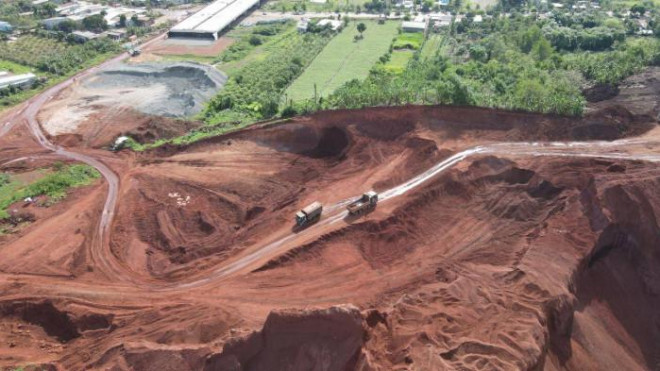 A land mine in package XL03 has just been licensed to exploit by Dong Nai province to serve the Dau Giay – Phan Thiet highway project. 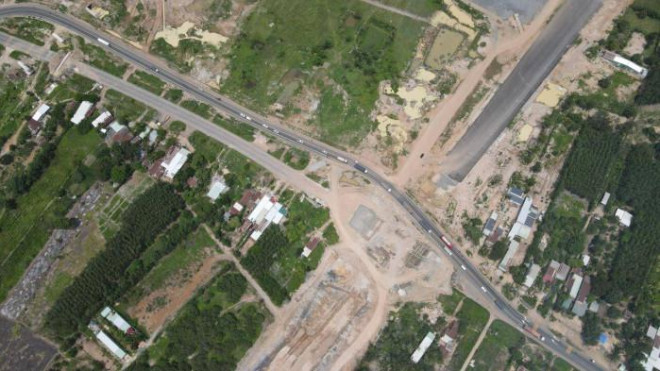 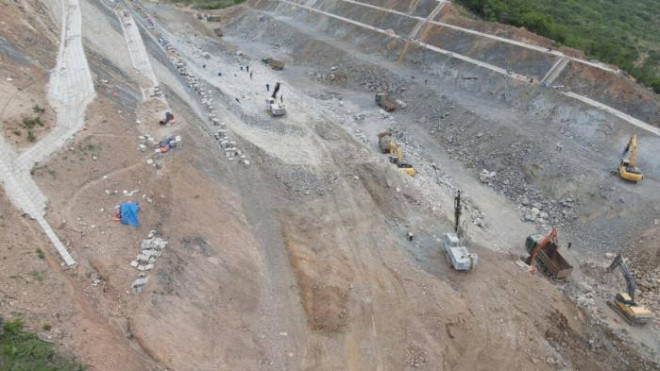 In the other direction, in Vinh Hao area of ​​Tuy Phong district, Binh Thuan, contractors are breaking rocks and cutting mountains to open Vinh Hao – Phan Thiet highway. This expressway has a length of more than 100km, passing through 4 districts of Binh Thuan province.

Each rock mountain has a volume of about 1.6 million cubic meters of rock. Particularly for package XL01 of Vinh Hao – Phan Thiet expressway, there are 4 mountains that need to be cut down to build the highway. 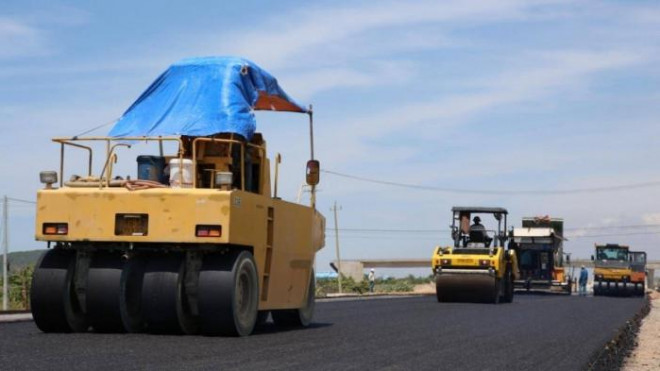 In a section of package XL01, which was built by Tu Lap Company, a contractor, the unit organized a test carpet for asphalt concrete. 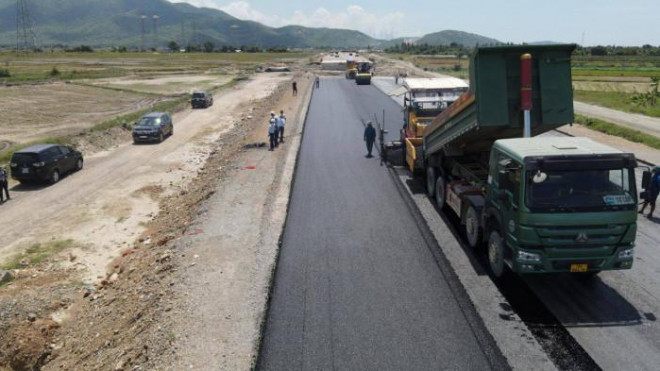 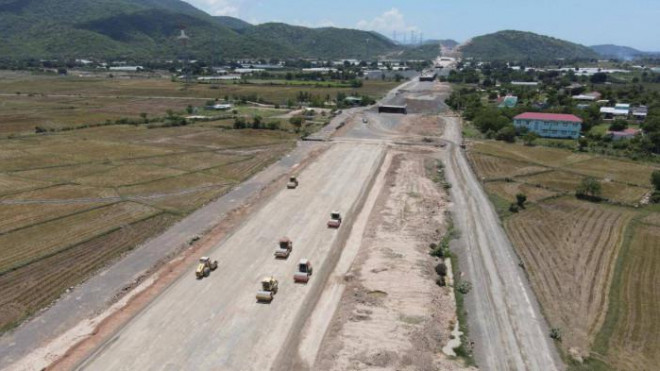 According to the plan, both Dau Giay – Phan Thiet and Phan Thiet – Vinh Hao expressways will be completed and put into operation by the end of 2022.

Mass recall of Mercedes-Benz at risk of brake failure 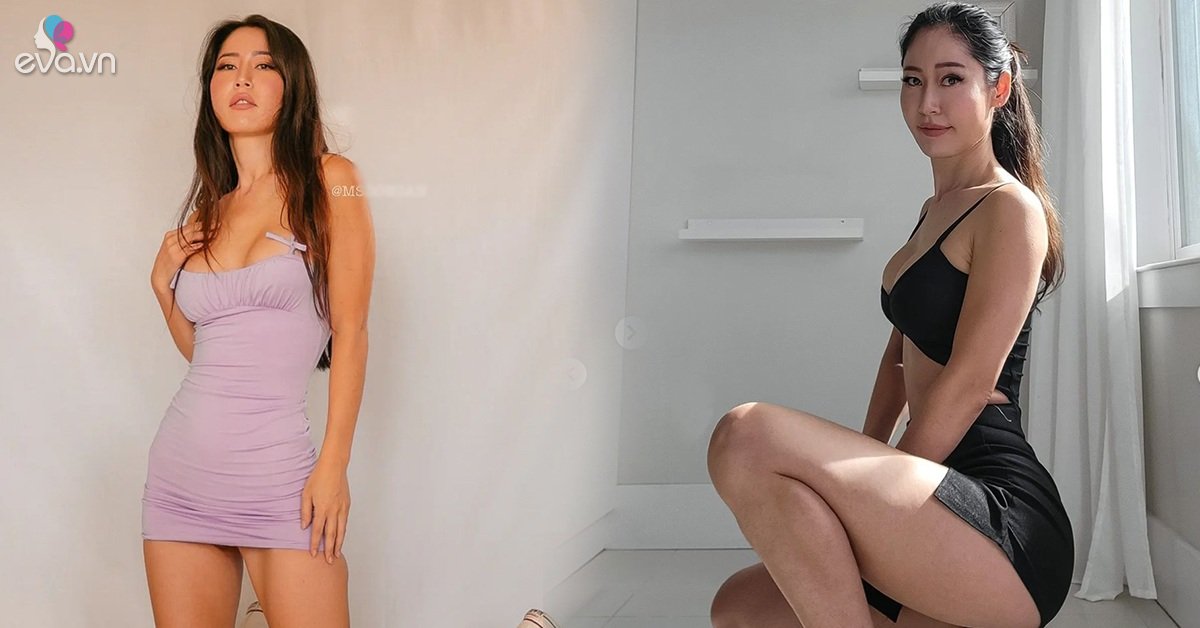 Famous in Tiktok village thanks to 0% fat body, pretty girls reveal their identities, everyone falls back

Price of Toyota Wigo car rolling in May 2022, preferential package of 20 million VND 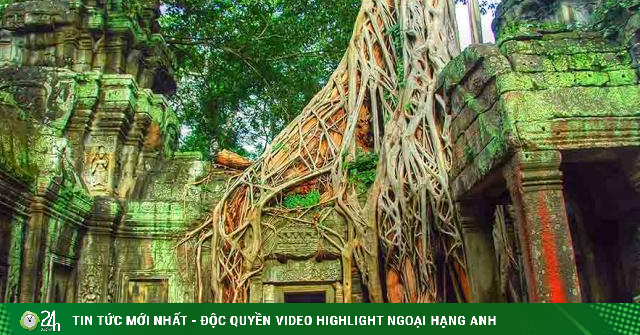 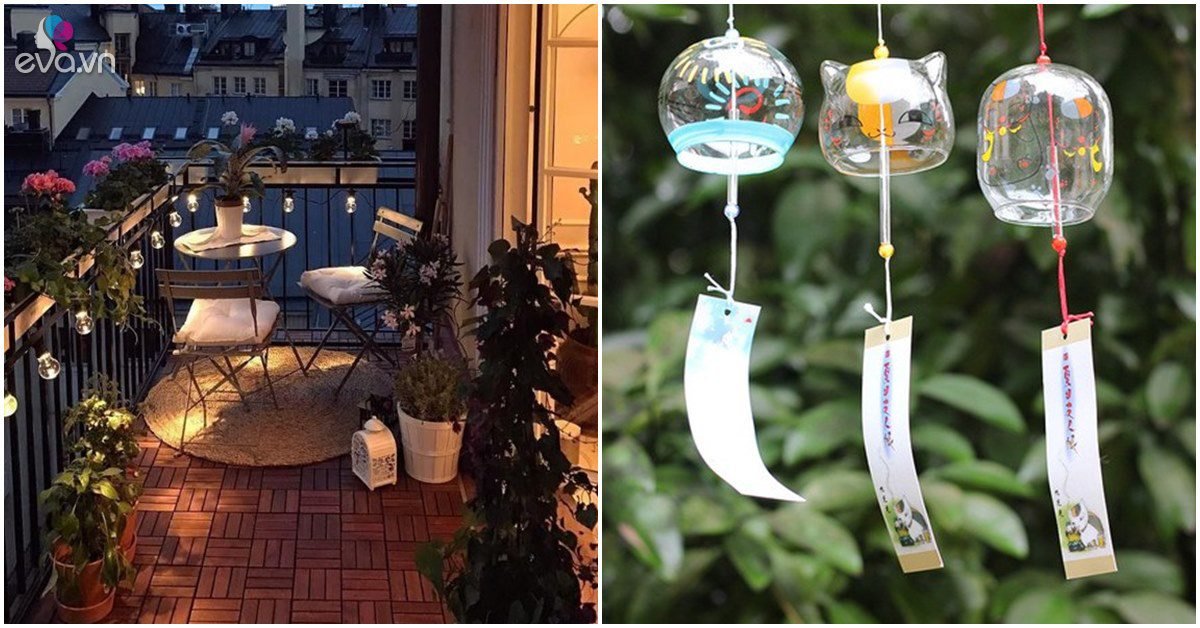