Indonesia is on the rise. Just last year, Indonesia achieved new status as an upper-middle-income country, based on a World Bank ranking report. As of July 2020, Indonesia’s GNI per capita stands at $4,050. The world’s fourth most populous country is also Southeast Asia’s largest economy.

At the forefront of this economic transformation are local companies, which provide goods, products and services to more than 270 million Indonesians. Notably, once an economy based mainly on traditional wealth such as natural resources and agriculture, Indonesia is being strongly promoted from digital service technologies. 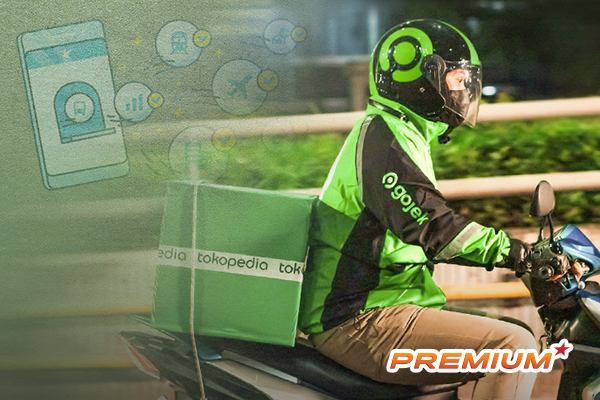 Indonesia is poised to become the next emerging digital hub with 51% of the population under the age of 30, a projected GDP growth of 5%, and more than 197 million Internet users. Opportunities for tech startups remain abundant, along with more direct government investment. Domestic and foreign companies are pouring capital into digital, financial technology (fintech) and venture capital. In the next five years, most of the wealth will come from venture capital. Tech startups can become unicorns and their founders join the ranks of the richest billionaires on the planet.

Digital is the new normal

Indonesia started having technology companies in 1997, when Internet-related businesses appeared around the world, before the dotcom bubble burst and many companies had to close. After 2007, the surviving firms were able to compete again, increasing the use of domestic technology.

The Indonesian technology ecosystem began to blossom in the early 2010s, along with the appearance of digital service providers such as Tokopedia, Traveloka, Gojek. Since then, many things have changed, for the better. The startups of those days have become billions of dollars businesses in a short time, the ecosystem is also more mature than ever. Their success becomes an inspiration for the young generation studying abroad to return to their homeland to seriously start a business and promote the country’s development. 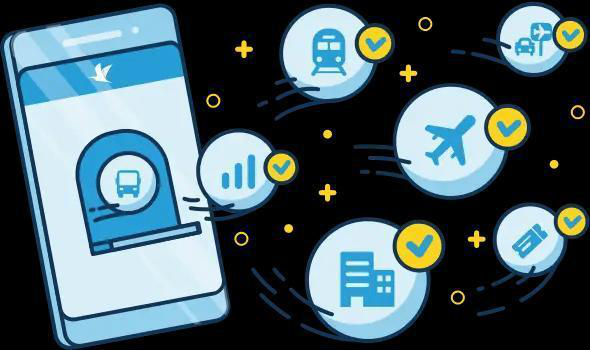 Despite the terrible impact of the Covid-19 pandemic on the micro and macro economy, businesses in the technology sector have boomed thanks to strong consumer demand. E-commerce, technology taxis, online booking, food delivery, parcels … flourished while traditional businesses had to close due to blockade and social distancing.

McKinsey & Company’s 2020 report highlights why “digital is transitioning to the new normal”. In addition to the current 6 unicorns, Indonesia could welcome 4 more tech unicorns in the next decade. Covid-19 blew the wind of consensus on Indonesia’s digital economy as the epidemic pushed people to access and apply technology, bringing initiatives faster than before, combined with better infrastructure and social class. growing middle class. Technology is democratized, becoming an integral part of the lives of millions of Indonesians.

According to a study, of the total investment capital poured into Southeast Asia in 2020, Indonesia accounts for a large market share ($2.7 billion). Data from the Indonesian Startups and Venture Capital Association shows that as of September 2020, at least 52 startups in the country have successfully raised $1.9 billion. These statistics show that Indonesia is one of the most promising investment destinations.

In the “land of unicorns”, the startup ecosystem model has changed. Instead of quick profits, businesses and investors should focus on sustainability. Many areas in Indonesia remain untapped despite the strong growth of the technology market and a larger middle class with greater spending power. Most of the startups in Indonesia are located in the Jakarta area and the solutions they provide are focused on this region. Areas like Sumatra, Sulawesi are being isolated. Meanwhile, the island of Sumatra is home to 21.68% of Indonesia’s population, according to the official 2020 census results. 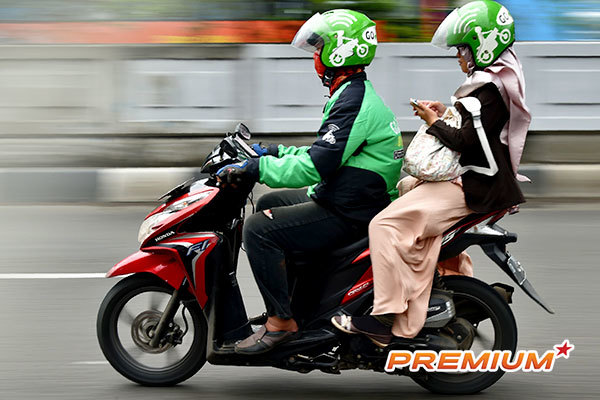 Indonesia’s second- and third-tier cities will outpace the growth of first-tier cities and increase their share of national GDP by 3 to 5 percent ($46 to $77 billion) by 2030. Areas like trade Electronic, electronic payment and lending is about to become mass and has untapped potential. Therefore, the next Indonesian unicorns are very likely to come from secondary and tertiary cities such as Denpasar and Bandung.

The Covid-19 epidemic has turned the world upside down for the past 2 years, but many Indonesian startups have adapted and adjusted to survive and thrive. The rise of the young and tech-savvy Indonesian generation played a significant role in the tech industry during the pandemic. Those who overcome the crisis will be the new wealth generators for Indonesia in the future.

Areas outside of Jakarta have much more significant potential than the capital. The digital economy in secondary and tertiary cities is predicted to grow fivefold in the next five years, thanks to the support of startups specializing in e-commerce, lending and digital payments.

According to Mr. Semuel Abrijani Pangerapan, General Director of Information Technology Applications Indonesia, the government fully supports the startup culture and will continue to develop programs and activities to spread startups to provinces other than Jakarta.

Support is evident in a series of startup-focused programs such as Gerakan National 100 Startup Digital, Startup Studio, in which the Ministry supports early-stage startup founders by opening up opportunities to access resources and Connect with prominent business leaders, business opportunities. In addition, the ministry also promotes investment opportunities at the JEJALA ID exhibition, an event aimed at “matchmaking” for startups and investors.

With the right partnerships and deep understanding, Indonesian tech startups can realize their potential as major global players. Government and private investors have expressed interest in partnering with local businesses. Such relationships not only strengthen the Indonesian digital economy but also promote the Southeast Asian startup ecosystem in general, realizing the emergence of unicorns in the next 10 years.

What do customers need to own a Kia Carnival Royal car in Vietnam?

"One day, I fell like a banana tree, unlocked the house and fell unconscious" 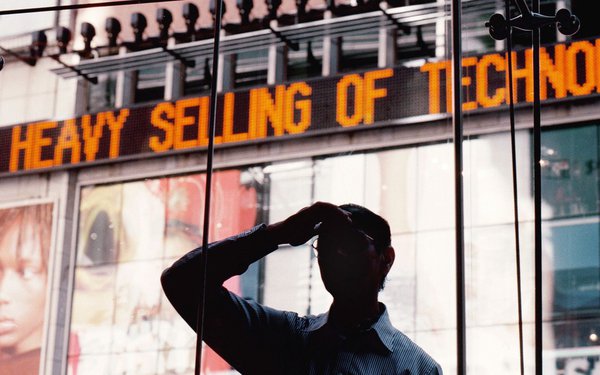 Is Wall Street’s tech stock in a recession? 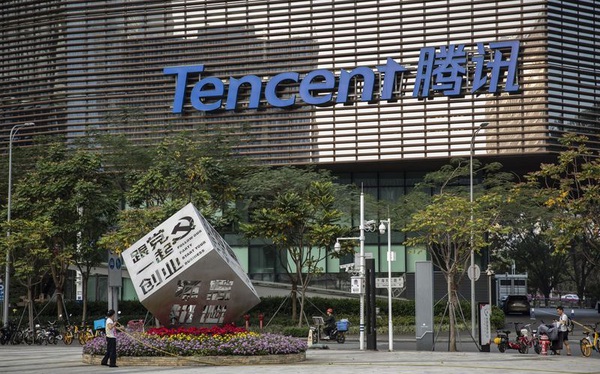 Market capitalization evaporated 490 billion USD after 1 year, all money-making businesses are on the radar 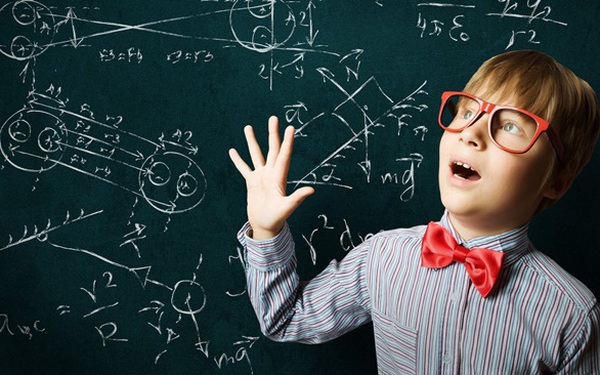 Parents often tell their children these 3 sentences, helping them to have outstanding EQ 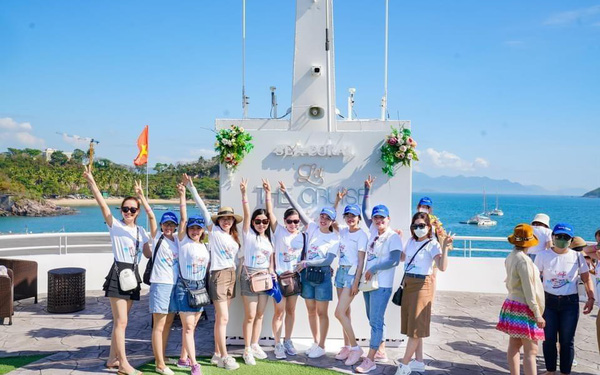