“Mom, I’m sorry!”, Tran Nhat Hoang repeatedly said to his mother, in sobs after the men’s 400m final. Nhat Hoang is the holder of the gold medal in this event and is expected to continue to bring glory to Vietnamese athletics. However, the 22-year-old athlete suffered pain in the final meters, losing the gold medal to the Thai runner. After the final exam, Nhat Hoang was very disappointed in himself. He burst into tears hugging his mother outside the piste.

For a boy from Khanh Hoa, his mother is an indispensable companion in every step of his career. At the 30th SEA Games in the Philippines 3 years ago, Tran Nhat Hoang won 3 gold medals in his first attendance at the Southeast Asian Games in the 4x400m medley relay, men’s 4x400m and men’s 400m relay events. At that time, Nhat Hoang revealed a very simple wish: “Really, now I just want to go home to celebrate Tet with my mother right away. I really crave the food my mother cooks. It’s been four or five months, I haven’t yet. I was able to go home to visit my mother because I was busy training and competing.” A simple wish like that of any other son away from home. 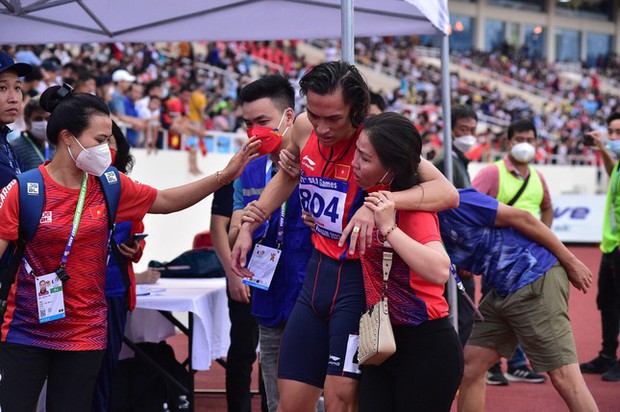 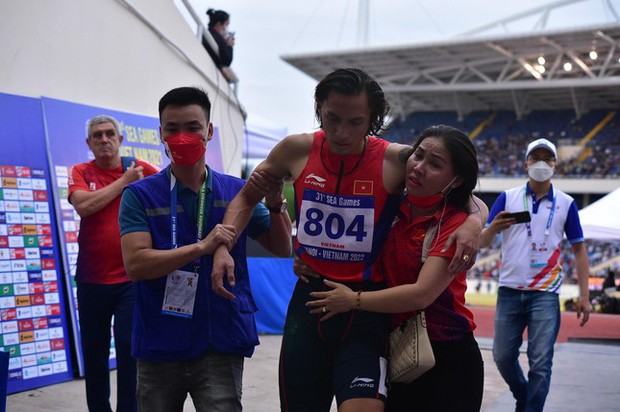 He had an injury and was carried out by his mother.

Nhat Hoang’s parents separated when he was just 11 years old. His mother was the one who raised the Emperor to grow up, and supported him in his sports path. In 2018, the Emperor had to train away from home for more than a year to prepare for the 30th SEA Games. The only thing this young man worried about was that he couldn’t be there to help his mother in her daily life.

At the 31st SEA Games at home, Nhat Hoang must have wanted his mother to see the moment he won the gold medal in his forte. Unfulfilled wishes due to trauma is something no one knows in advance. But even in the moment of failure, the Emperor was somewhat comforted by having his mother by his side. Success or failure, the Emperor is still the pride and reason of life of a mother.

SEA Games 31 has witnessed many touching family stories of athletes. Boxer To Thi Trang won the first gold medal for the Vietnamese sports delegation at this year’s Games. However, her father unfortunately passed away just a few hours after her daughter’s achievement. The image of Trang sobbing by the hospital bed, holding a gold medal for her father has taken away the tears of many fans.

In fencing, Tu Anh – the wife of swordsman Vu Thanh An shared a story that only dared to look from afar to see her husband write his name on the yellow board. Once a professional marksman, Tu Anh still couldn’t help but worry when he saw his loved ones compete.

“When I watched Mr. An compete, I was really happy, but along with that was also pressure. Because I was at the bottom, and in the arena, the athletes who were caught up in the rhythm of the competition would no longer exist. pay attention to emotions, but if unfortunately I’m under stress, too much pressure, I’m afraid my husband will be psychological when I look back, so I just dare to quietly sit behind everyone to keep track of the score,” she shared.

Or as the story just happened on May 15, Nguyen Tien Trong excellently won a gold medal in the long jump for the Vietnam Sports Delegation. After completing his mission to the Fatherland, Tien Trong, wearing a red flag with a yellow star, knelt down and proposed to his girlfriend – athlete of the Vietnam rattan bridge team Nguyen Thi Phuong Trinh. A great ending for the love of the Vietnamese sports couple. Love and duty to the Fatherland are mixed with love of the couple. 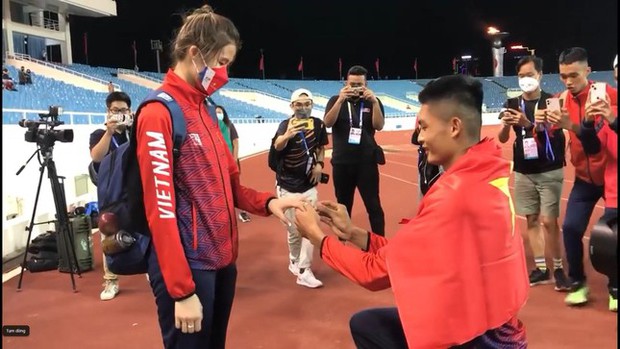 Top sport is very tough. Athletes sacrifice many things to contribute to the achievements of their country. In the arduous journey to find glory, family is the fulcrum and leverage to help the golden boys and girls of Vietnamese sports break through to the top.


According to Manh Tung

Recalling Hyundai Accent, KIA Rio and K3 at risk of falling off the steering wheel 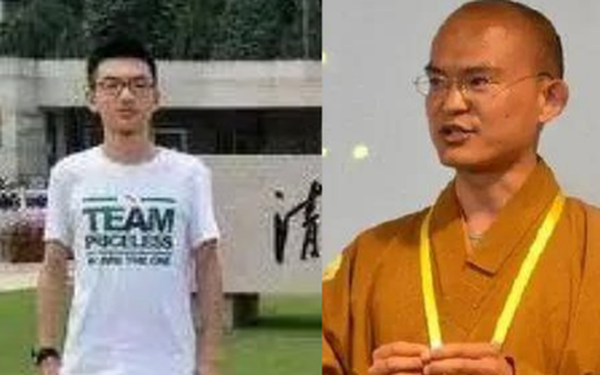 More than 10 years later, life has changed so dramatically 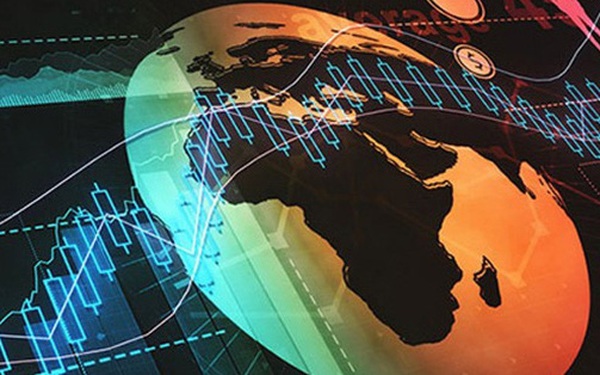 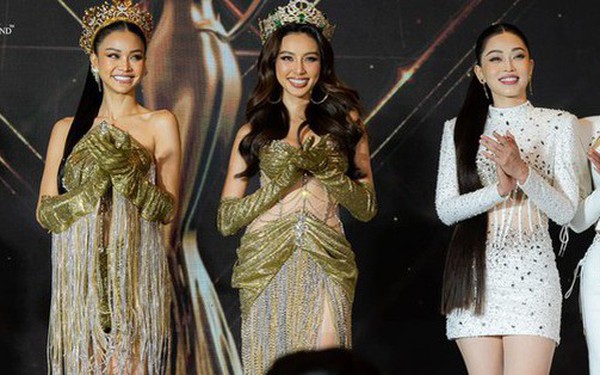 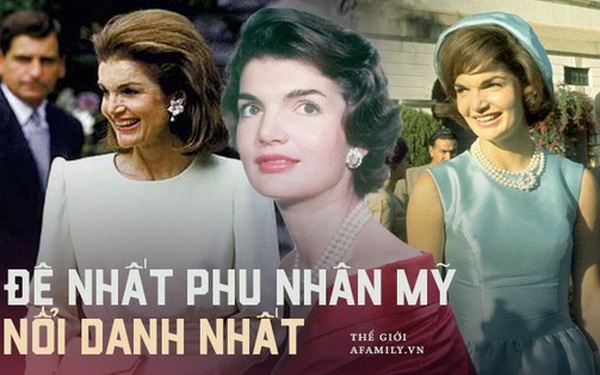 Marrying the President and then remarrying the richest billionaire on the planet, but life is just a series of tragedies