William Gates Sr and his late wife Mary adopted some quite different parenting methods. However, it is undeniable that these things have contributed to helping their son – Bill Gates have the opportunity to do “world-changing” things and become one of the famous billionaires.

1. Do not limit your child’s independence

Since he was a child, Bill Gates has shown himself to be a person who craves independence, so his parents have also created conditions for him to be free to do what he wants. By the age of 13, Gates was often away from home and even stayed up all night to satisfy his passion for discovering technological devices at the University of Washington. 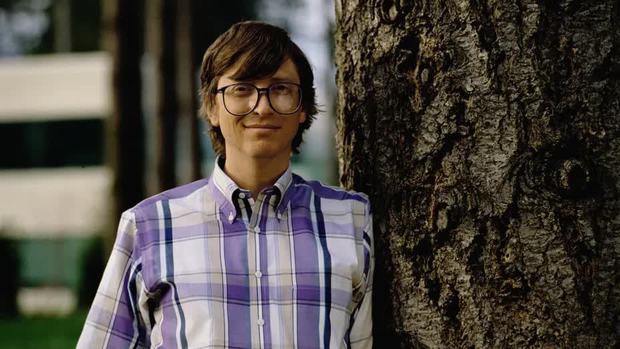 Although he is free to do what he likes, Bill Gates is not a docile child, even has a disruptive attitude and likes to break the rules. Bill Gates as a child still liked to mess around, twist questions and sometimes protest against the rules his parents thought he wanted him to follow. In an interview, the billionaire said: “I’m a little disgruntled at being forced like that.”

That made his parents very worried, so they took their son to see a psychologist. After several consultations with a therapist, they were advised to give their child more alone time. Sharing in a 2016 radio interview, the billionaire said: “By the time I was 14, I had overcome that, which is good because then my parents understood and were very supportive.”

2. Don’t allow your child to give up on things he’s not good at

Gates was good at many things, but his parents always encouraged him to try things he wasn’t good at, like swimming and soccer. They also encouraged him to study music, even though the results were not so great. 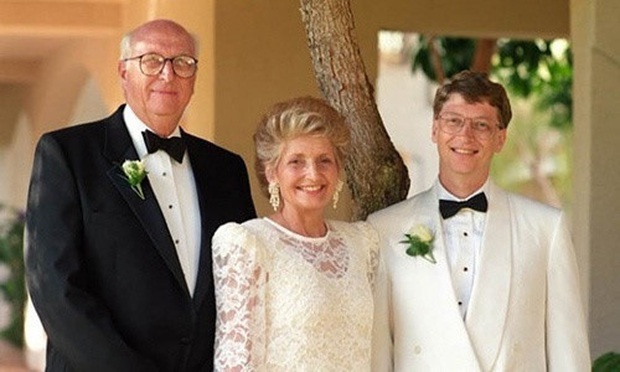 Wanting your child to participate in activities in which they do not excel is somewhat contrary to what most parents think. As parents, it is natural to protect the self-esteem of our children, but Bill Gates parents see it differently. They believe that trying new things allows their son to grow, broaden his mind, and understand the importance of failure.

In an interview with Fortune, Bill Gates said: “At the time, I thought it was pointless, but in the end it gave me the opportunity to lead and helped me realize that I wasn’t good at many things, so I focused on doing the things I felt most comfortable with. “.

Bill Gates’ parents do not expect their son to become a billionaire, but they do expect him to finish college. Gates’ father once shared: “Mary’s and mine’s expectations are very normal expectations like parents with kids going to college. It’s expecting your child to have a degree.” 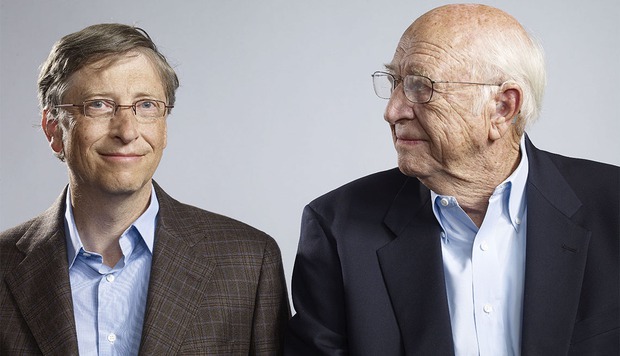 So, not surprisingly, they were worried when their son told them he was planning to drop out of Harvard. Mr. Gates Sr said it was a difficult decision for the two, but in the end they gave in. He said: “At that time, I was not a major factor in his decisions. Gates always had his own ideas and ways to achieve his goals. He always seemed to know what he was doing.”

Supporting the decision of the son of Mr. and Mrs. Gates Sr. ultimately proved to be a wise move. Immediately after dropping out, Gates moved to Seattle with co-founder Paul Allen to focus on building the “empire” Microsoft.

4. They don’t ignore the importance of community

Gates’ parents used to be actively involved in charity and community work because they thought it was a way for their children to see learning.

Gates Sr. said: “My wife is a believer: To whom much is given, much will be demanded in return. From the beginning, she planted this idea as an important value in our family.”. Indeed, this value plays an important role in Gates’ philanthropic endeavors today.

You may be thinking that everyone knows it, but teaching kids the value of helping others isn’t for all parents. Esther Wojcicki – YouTube CEO’s mother also explains in the book How To Raise Successful People that: “One of the biggest mistakes parents make is not teaching their children the importance of kindness.” 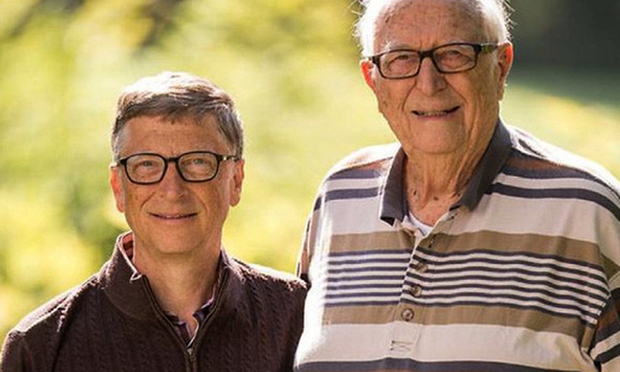 She said she is sad to see more and more children focusing on themselves, while there are so many people out there who need support. It really is the way of being in the world and we should form this view as early as possible in our children.

To educate their children, each parent has their own methods of raising their children. There’s a lot we can learn from Bill Gates’ parenting methods, but remember it all comes down to this: If you want your child to be successful, the single most important thing you can do is follow mirror yourself.

As Gates Sr. wrote in his book: “There’s one lesson I’ve learned over the years as a father, lawyer, activist and citizen, and it’s as simple as this: We are all this life and we are. need each other”.


According to Anh Le

You are reading the article Not forcing me to meet expectations but thanks to that, I became a world famous billionaire
at Blogtuan.info – Source: cafebiz.vn – Read the original article here
Tags
facilitate
4 weeks ago
Share
Facebook Twitter LinkedIn Tumblr Reddit VKontakte Odnoklassniki Pocket Skype Messenger Messenger WhatsApp Telegram Viber Line

Hugging a corner is like a motorcycle race, when a motorbike hits a car, 2 people are in trouble-Media

Little known story about the Ama

Exam preparation 1.5 months has achieved 8.0 IELTS, looking back at the high school profile is not inferior 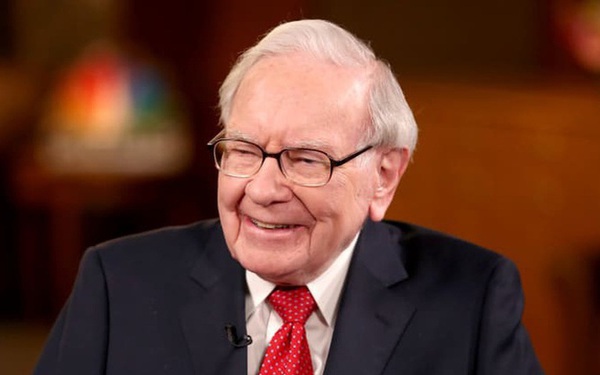 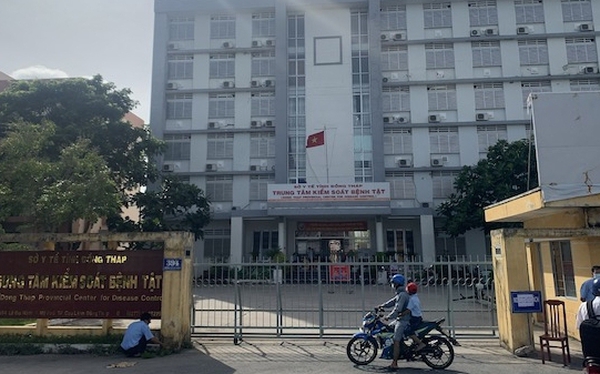 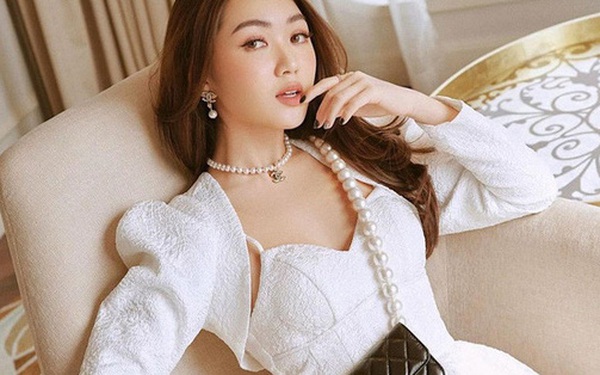 Self-reliant by the profession of Beauty Blogger, once entered the top 4 most powerful characters on social media