A vice-principal of a secondary school in Tay Ninh was accused by parents and female students of groping and lewd behavior in the school office. However, he said he only touched the mole on the female student’s face.

According to accusations from parents and female students of TNBC (9th graders at Long Khanh Secondary School), on the morning of May 10, after finishing the exam at the end of term 2 exam, Mr. T. had a behavior. Kissing on the cheek, touching the chest, buttocks and sensitive areas of C in his office.

After being told, C’s family reported to the local authorities and Long Khanh Secondary School’s Management Board with a report recounting the whole incident.

According to C, during the break after the exam, Mr. T called her to his office and then sexually assaulted her and touched her sensitive area.

Meanwhile, Mr. T. admitted that he called this female student to his office to inquire about the semester exam and grade 10 entrance exam, he just used his hand to touch the mole on C’s face.

Mr. Do Quang Truong – Chairman of Long Khanh Commune People’s Committee said that the locality had received the report of this girl’s family, the authorities were coordinating with the school and functional agencies to verify and clarify the denunciation content. .

The leader of Long Khanh Secondary School also confirmed that he had received information about this incident. Because the school did not install a camera and no one witnessed it, it was not possible to determine if there was a groping of the female student.

The Education and Training Department of Ben Cau district has also directed the Management Board of Long Khanh Secondary School to report and report on the case for verification.

Don't store eggs in the refrigerator door compartment, put it here, the effect is much better

A series of teachers were accused, the badminton doctor caused a commotion 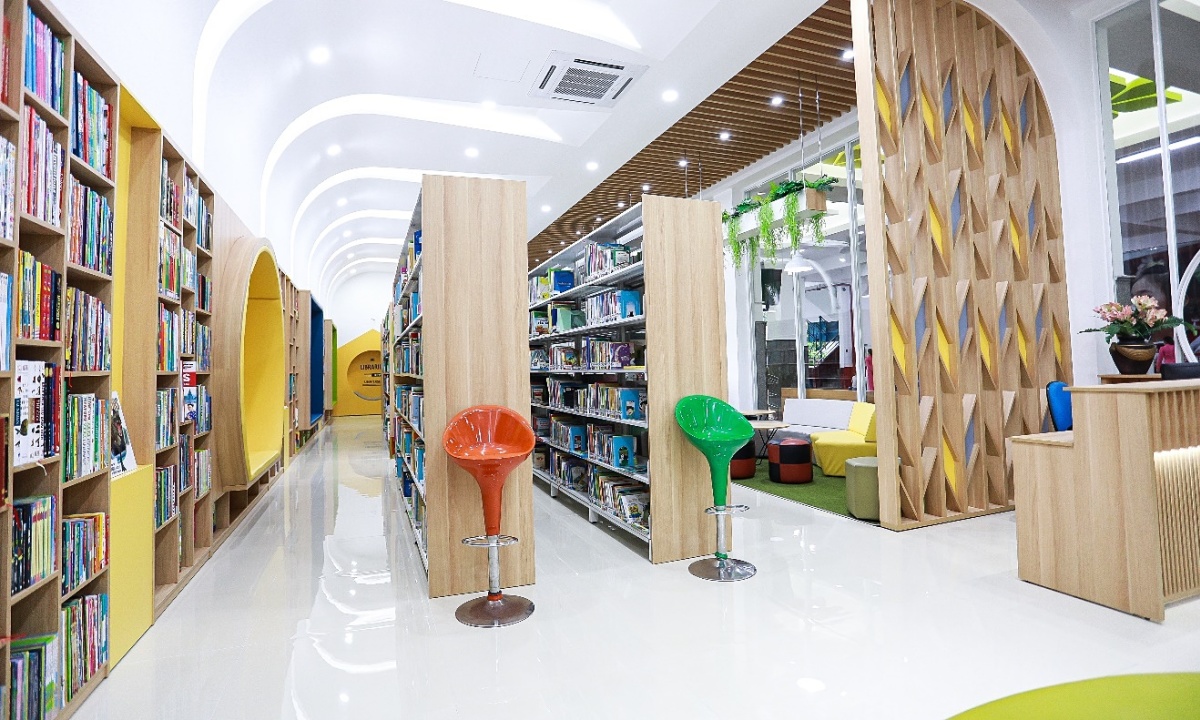 The colorful library of the Asian International School 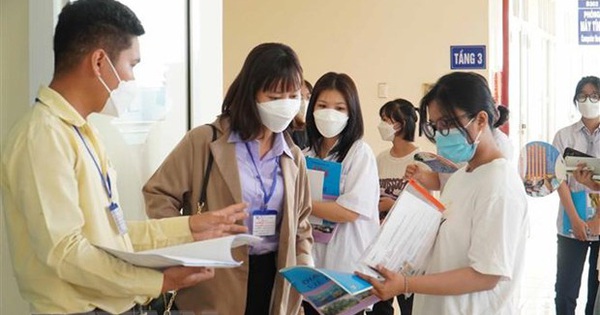