“The breaking point will happen in the second half of August. Most of the active combat operations will end by the end of the year,” Mr. Budanov announced in an exclusive interview with Sky News.

“With that result, we will redeploy Ukraine’s control over all the territories that we have lost including Donbass and Crimea,” Budanov added.

The comments by General Budanov, who acts as the head of Ukraine’s military intelligence service, are the most specific prediction of the end of the conflict between Russia and Ukraine from a senior Ukrainian official.

Mr. Reznikov also commented that, Ukraine has a strategic “turning point” in its favor. However, according to the Defense Minister Reznikov, Ukraine is also entering an extremely difficult phase of the war that is uncertain how long it will last, according to Interfax.

“There is a strategic turning point in favor of Ukraine. This process will continue for some time. In the long run, this trend will lead to the inevitable defeat of Russia. But at the same time, I want to Note the following. We are facing extremely difficult weeks that no one is sure how long will last,” Mr. Reznikov stated.

Ukrainian President Volodymyr Zelensky said that the Ukrainian army had re-taken control of at least six towns and villages in the east in the past 24 hours.

As the military operation in Ukraine enters its 80th day, Ukrainian forces are stepping up their counter-attack to regain territory and claim Russian troops are moving to protect logistics lines in an attempt to achieve their goal of controlling the country. complete control of the Donbass region.

For his part, Major General Igor Konashenkov, a spokesman for the Russian Defense Ministry on May 14, said that Russia has controlled a number of additional towns and villages outside the separatist line in the Donbass region, including the city of Rubizhne. with a pre-war population of about 55,000.

According to Konashenkov, as of May 14, Russia destroyed at least 165 military aircraft, 125 helicopters and 858 unmanned aerial vehicles (UAVs) of the Ukrainian Air Force.

Konashenkov also added that the Ukrainian side also lost a total of 304 anti-aircraft missile systems, 3,051 tanks and armored vehicles, 372 rocket systems, 1,507 cannons of all kinds, and 2,898 specialized military vehicles.

"Because I want his child to be happy, I and the whole family come to cheer him on"

Swiss people are allowed to donate organs when they die Japanese people are busy traveling on the occasion of Golden Week 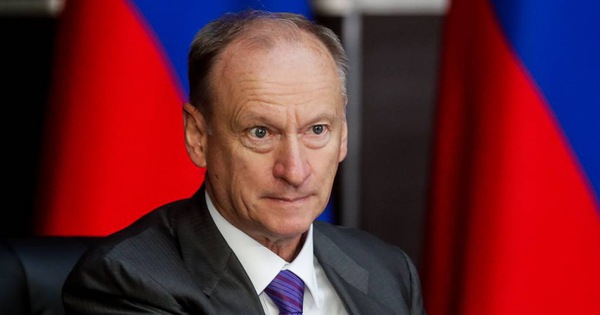 Russia warns Ukraine could be ‘split into smaller countries’ 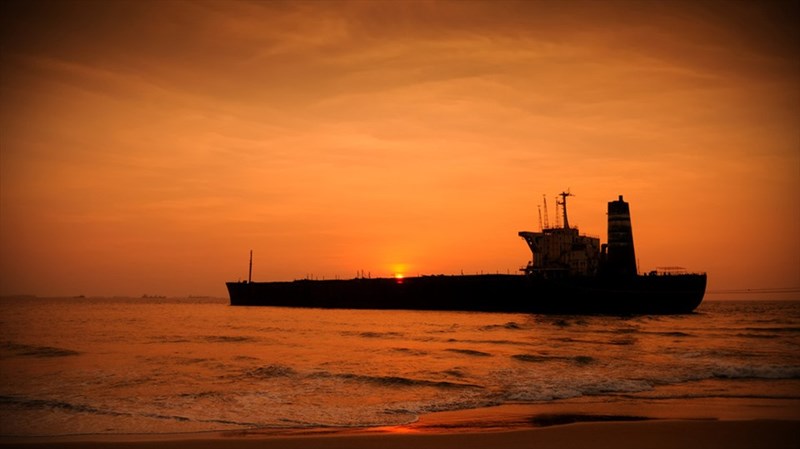 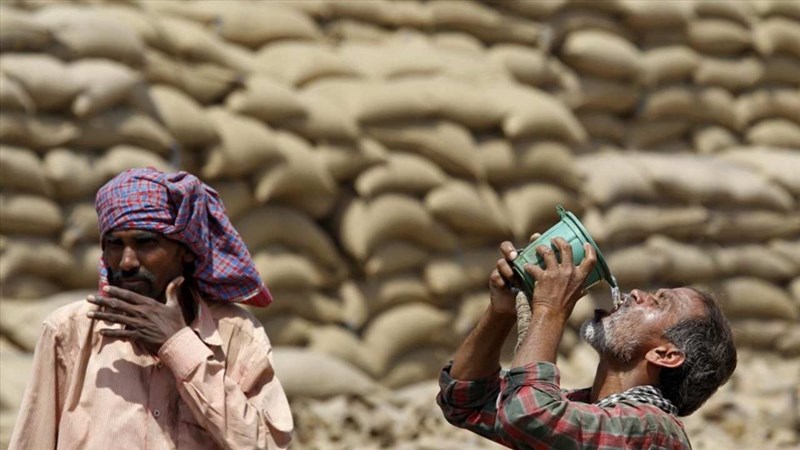