So far, despite supporting Russian President Vladimir Putin, Belarusian President Alexander Lukashenko has not sent his army to participate in a special military operation in Ukraine. In early March 2022, Mr. Lukashenko said Belarus would not engage militarily in the war at any point.

Despite this, according to various sources, Belarus was used by Russian forces to launch the initial offensive against the Ukrainian cities of Chernihiv and Kiev.

According to a military update from the British Ministry of Defense (MoD), Belarus has now deployed “special operations forces along the Ukrainian border, as well as air, artillery and missile defense units to the airfields” practice in the west of the country”.

The Defense Ministry predicted that this action was taken by Mr. Lukashenko to relieve pressure on all sides.

“Belarusian President Lukashenko is likely balancing support for the Russian campaign while avoiding the risk of Western sanctions,” the ministry argued.

The new move comes after Belarusian Prime Minister Roman Golovchenko said that sanctions had blocked between $16 billion and $18 billion of Minsk’s annual exports to Western countries.

Mr. Golovchenko, quoted in an interview transcript published by state news agency Belta, said: “Due to the sanctions, almost all Belarusian exports to the countries of the European Union ( EU) and North America have been blocked. We lose about 16 billion to 18 billion USD/year.”

Minsk has objected to NATO’s increased influence around its borders. “The US and its allies continue to increase their military presence in the border countries of Belarus,” Chief of the General Staff Viktor Gulevich said last week.

Lithuania, Latvia and Poland, which are close to Belarus, are all NATO members.

Mr. Gulevich warned Minsk would deploy artillery, air defense and missile units in the west of the country to conduct exercises. The Belarusian leader said: “We are realists, we understand that we will not be able to defeat NATO. But we can cause damage, especially when it comes to their territories. I was attacked.”

Lukashenko also acknowledged that the Russian operation in Ukraine did not go according to President Putin’s plan. “I want to emphasize that this campaign seems to have gone on for too long,” he said.

A vegetable that nourishes the liver, cleans the internal organs, eats it all to help whiten skin and lose weight fast 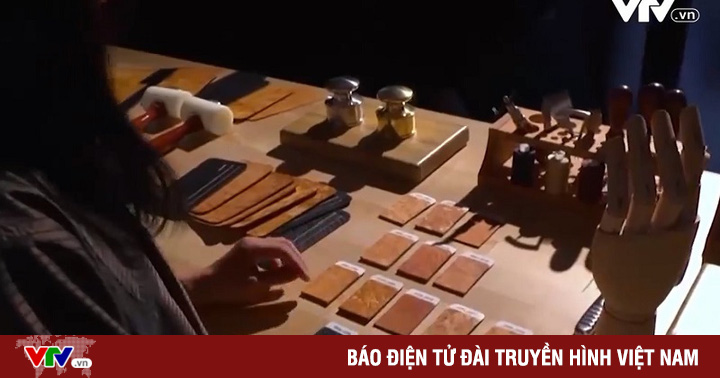 Unique items made from… mushroom skin 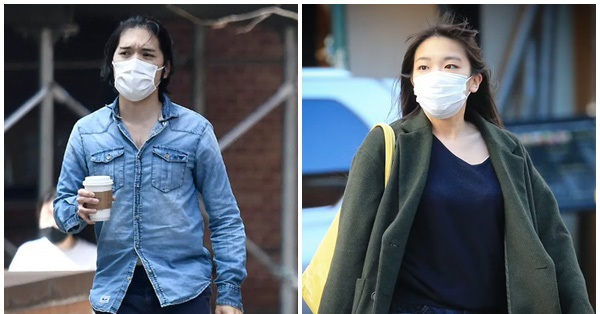 The new “nightmare” of the former Japanese princess couple in the US, even the royal family is helpless 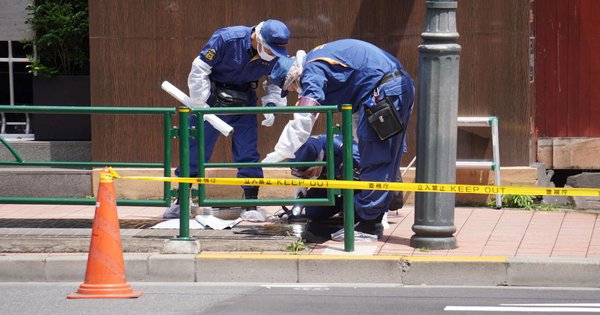 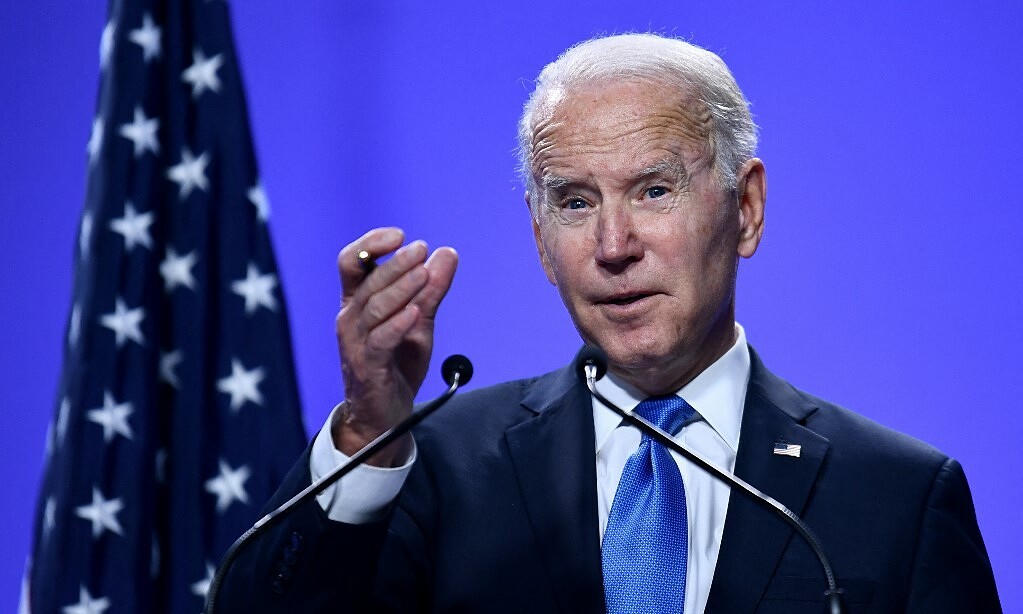 Biden criticizes Chinese and Russian leaders for not coming to COP26