Honor phones do not use Huawei’s Harmony operating system as promised after achieving success, angering the Chinese.

After separating from Huawei end of 2020, Honor has grown impressively. Figures from market research firm Counterpoint in the first quarter of 2022 show that Honor has become the fourth-largest phone manufacturer in China with 16.9% market share, up 166.8% year-on-year. .

According to Tarun Pathak, Research Director at Counterpoint, Honor’s growth is partly driven by demand from Huawei loyalists who don’t want to switch to other brands but have to wait too long.

Still follow Sina, One of the reasons why Honor is favored by users is because they are still associated with the Huawei brand in terms of perception. This page quotes Zhao Ming, Honor’s CEO, in a conversation with the media: “Although Honor is independent from Huawei, we will consider connecting to Harmony operating system when it is ripe.” This leads many Chinese to believe that their support of Honor is also an indirect way to support Huawei, raising the ambition to make Harmony a major operating system, competing with iOS or Android.

“Some sources say that Honor may completely abandon Harmony to return to the arms of Android”, Sina write.

This information also became the subject of controversy on Chinese social networks. “If Honor uses Android, I would consider not buying their smartphone,” said user Chenmiao Luke. Another commented: “If you don’t have Harmony OS, Honor is nothing. If you buy an Android phone, buy Xiaomi or Oppo.”

However, there are also people who believe that if it sticks to Harmony, Honor can also become the second Huawei and continue to be embargoed by the US. “What operating system to install is the choice of the manufacturer. If Honor thinks Harmony is immature, you can’t force them to install it on its phone. It’s silly to force people to accept the Huawei label regardless is it good or bad,” said user Zhang Mie.

Honor was established in 2013, under the name of a sub-brand of Huawei, helping it compete with competitors in the low-cost segment. Under the pressure of US sanctions, in November 2020, Huawei sold the Honor brand to a group of Chinese investors.

Harmony operating system has been developed by Huawei since 2016. In 2020 and 2021, the company has launched HarmonyOS and HarmonyOS 2.0. In just one year, more than 300 million devices installed the operating system. Last year, Huawei set a target of 200 million smartphones and 100 million other third-party smart devices that will run HarmonyOS, but so far there is no exact statistics on the number of devices running this operating system. 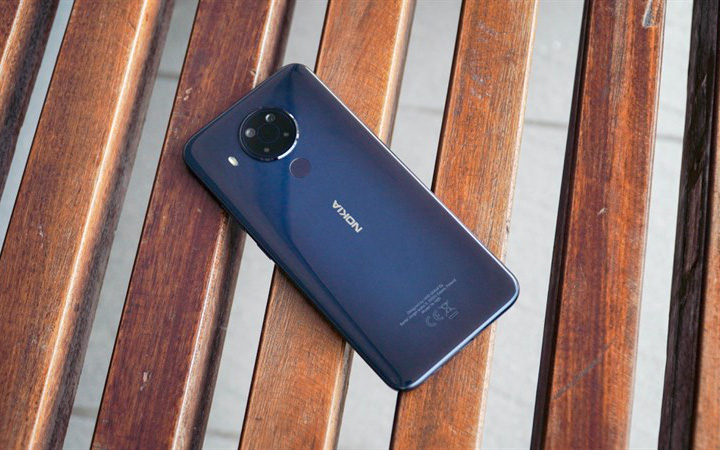 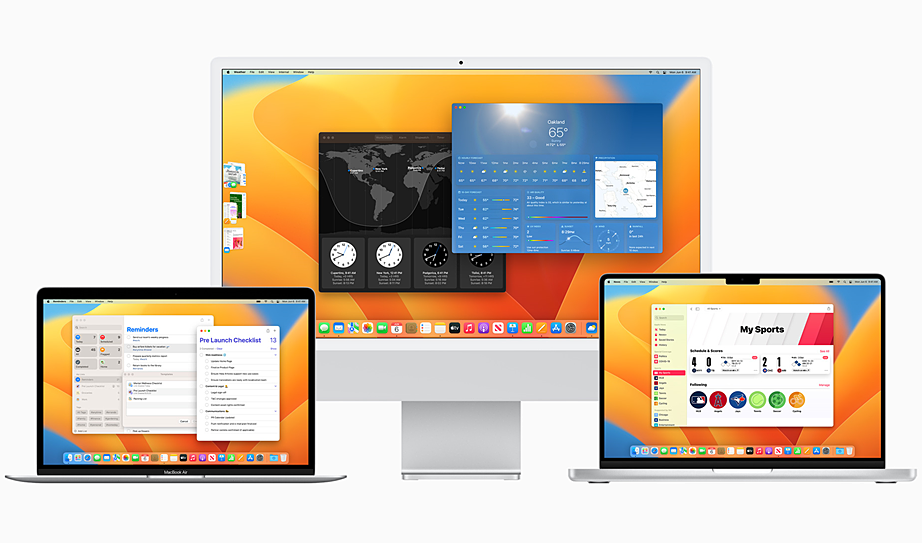 New on iPadOS 16 and macOS Ventura 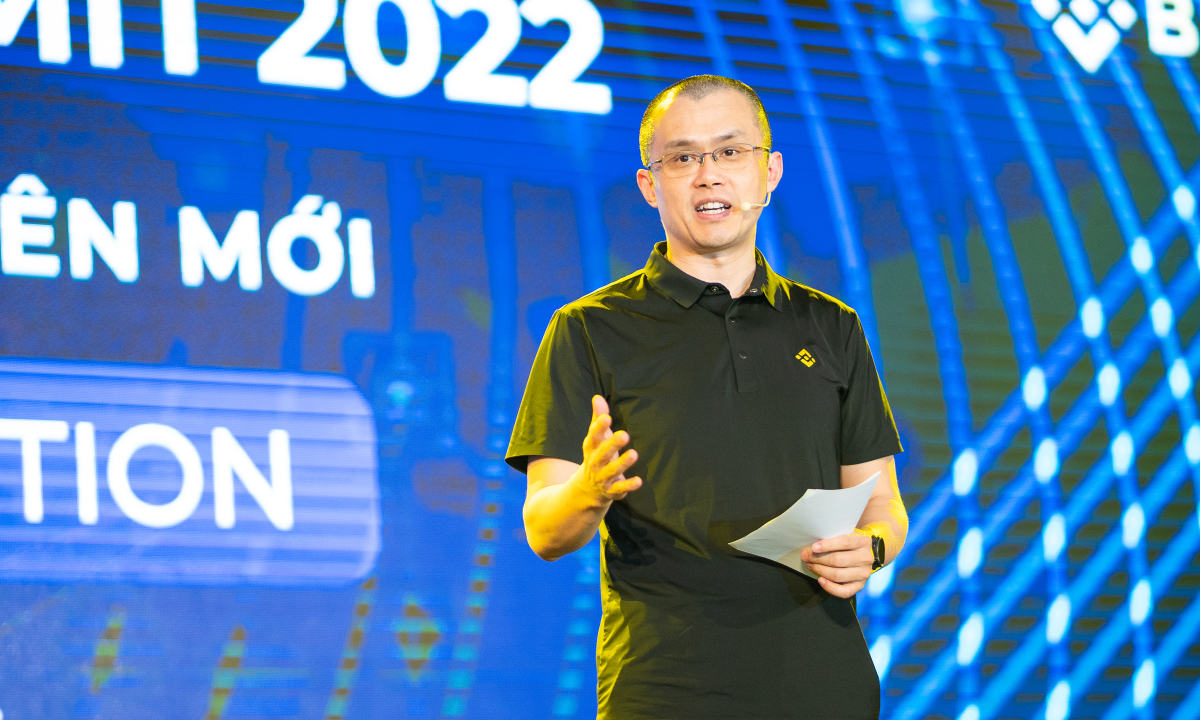