The draw with a score of 2-2 against Cambodia U23 made U23 Malaysia lose the opportunity to lead Group B. This caused them to face U23 Vietnam, the team that is considered the number one candidate for the SEA championship. Games 31.

Utusan newspaper commented on the upcoming match between U23 Vietnam and U23 Malaysia: “U23 Malaysia has clearly harmed themselves. Meeting the current U23 champion Vietnam is very difficult, of course much harder than meeting U23 Indonesia.”

Meanwhile, the Daily News also expressed great disappointment: “U23 Malaysia squandered a delicious opportunity. Meeting Vietnam U23 in the semi-finals is really a huge challenge.”

Besides expressing disappointment, some Malaysian newspapers still expect the home team to “surpass” before U23 Vietnam. As Bharian puts it: “The golden opportunity to avoid U23 Vietnam has been thrown away by Malaysia U23. Certainly, U23 Malaysia will face many difficulties in the immediate future. Although many of these things do not mean that the door to the finals of this team is closed.

U23 Malaysia is ready to cause a big surprise when confronting U23 Vietnam, thereby going straight to the final.” 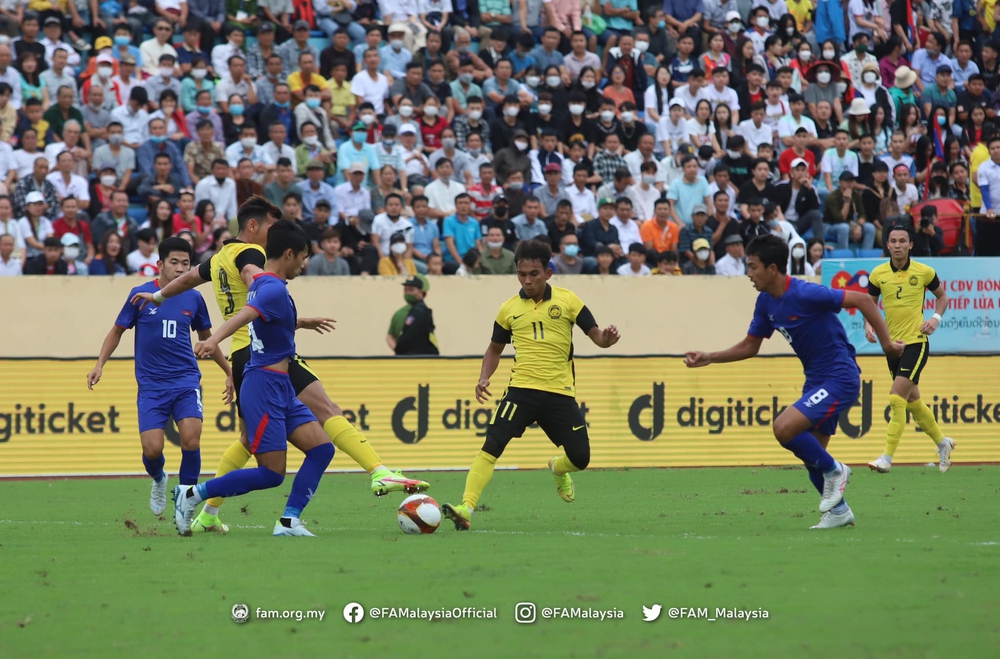 U23 Malaysia had many problems in the draw with Cambodia U23.

Looking at the U23 side of Vietnam, many opinions say that it is fortunate that the teacher and coach Park Hang-seo can face U23 Malaysia in the semi-finals. Expert Vu Manh Hai commented on this:

“I think U23 Malaysia will obviously have certain problems. They showed impatience and lost their temper in the last match, leading to a draw with Cambodia U23. Having to meet Vietnam U23 in the semi-finals in this way is easy. making them psychologically and lacking in confidence, because confronting the home team is clearly undesirable.

Any opponent is the same, everyone wants to avoid the home team. The same goes for my team going to play in another country. The home team, in addition to the strength of the squad, also received great motivation from the fans in the stands. That will be a big pressure on the away team.”

In the other semi-final, U23 Indonesia faced U23 Thailand. This will be a difficult challenge for teachers and coaches Shin Tae-yong, when “War Elephants” have competed in form and are ready to defeat all opponents.

Suara newspaper gave a warning to U23 Indonesia: “U23 Indonesia cannot guarantee all the elements to become the 31st SEA Games champion. The Indonesian U23 players also make many mistakes in situations of passing or holding the ball. That makes U23 Indonesia’s defense often be opposed. threat player.

In fact, this mistake took place from the AFF Cup 2020. However, everything has not been resolved at SEA Games 31.” 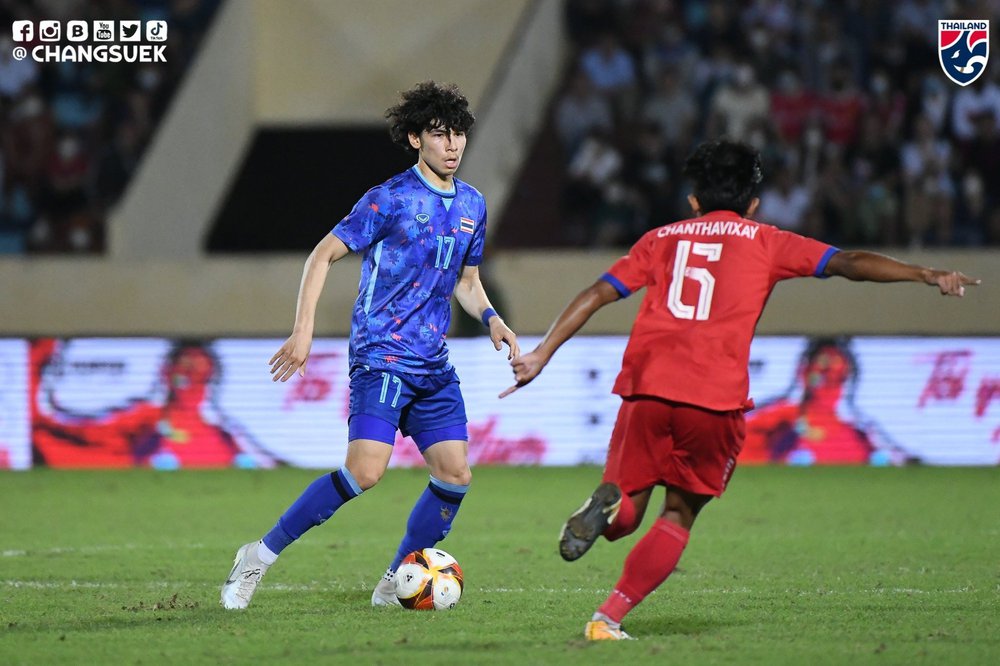 U23 Thailand is expected to make U23 Indonesia experience an extremely difficult match.

In addition to complaining about the poor ball possession of the home team, Suara newspaper did not appreciate the ending of the Indonesian U23 strikers: “U23 Indonesia coordinated quite well outside the penalty area, but when it came to the opponent’s goal, everything made the fans unhappy.

U23 Indonesia missed a lot of opportunities. The fact that we score many goals is thanks to the shining moments of the stars.” 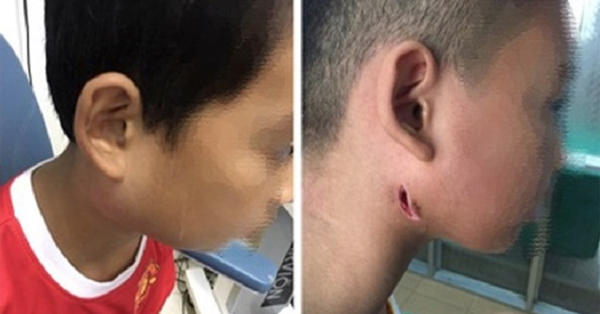 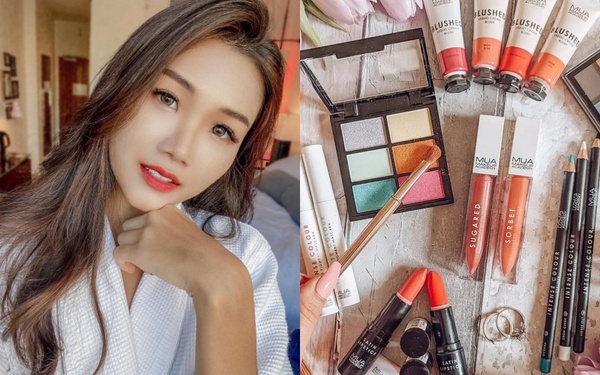 5 popular makeup items “cheap as for”, from 10k but used to love

The first image you see will reveal the “darkness” in you 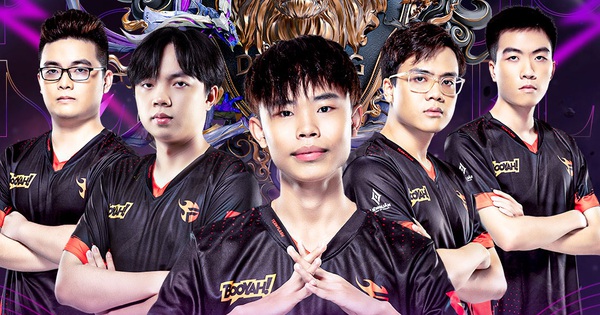 Let the prodigy go into battle, Xuan Bach played as an assistant, Team Flash “eats on his face” in front of Saigon Phantom