According to initial information, on the morning of May 13, the two women asked each other to go to a mountainous area separated by Dong Thai lake to catch mountain snails to sell. As always, the two sisters only brought a sack containing snails, a little food to eat through the day and then return.

The sisters said that while catching snails, it rained heavily. At this time, the two sisters had gone deep into the forest, lost direction and could not determine the way back.

By the evening of the same day, when the sisters did not return, the family was very worried. Wait until early morning, everyone organizes to find and report to the authorities. At noon of the same day, receiving news, local authorities mobilized forces to search.

At about 3pm on May 14, her family found Ms. Hien and Ms. Teo on the top of a high mountain. Immediately the information was reported to the rescue team. The rescue team quickly approached, then together with relatives took the two victims outside.

“The time of finding, fortunately, both sisters were not injured, because they spent the night in the forest when it was raining, there was no food, so they were both hungry and cold. Both sisters’ health was also depleted due to climbing. mountains and forests to find a way out for many hours” – Chairman of Yen Dong commune shared.

According to Chairman of Yen Dong Commune People’s Committee, the government has mobilized the district police and military and many volunteers to join the search for the two missing women.

“With about 70 people from the forces and commune officials divided into 5 groups to go to the forest, Ms. Hien and Ms. Teo went missing. Because this area is located far from the large lake, the terrain is deep forest and high mountains. Therefore, the search was difficult. Rescue teams had to climb mountains and cross forests to try to find the victims.” – Chairman of Yen Dong commune for more information.

Until this morning, Ms. Tieu and Ms. Hien still had not stopped panicking after 2 days of wandering and stuck in the deep forest. Currently, both sisters are being cared for by relatives to soon stabilize their health and spirit.

Man with a giant tumor on his face 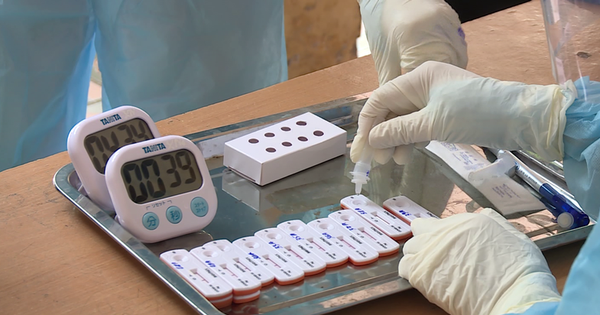 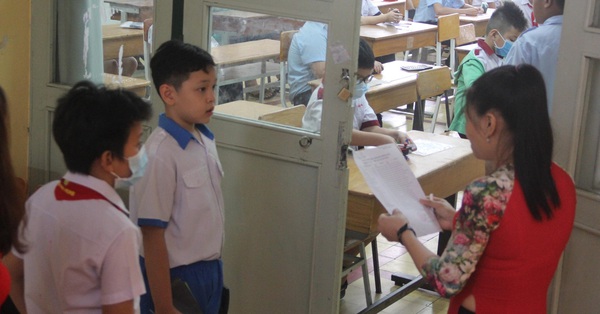 Renovating the survey for 6th grade at Tran Dai Nghia School: There is a listening part 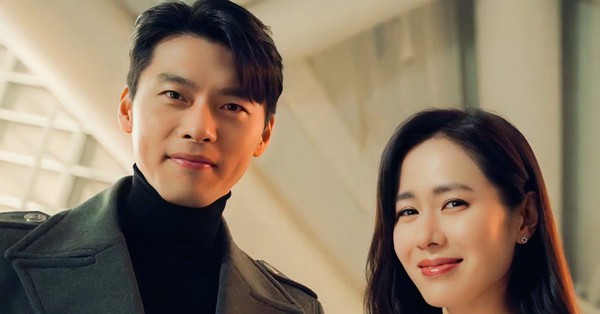 Husband and wife Hyun Bin – Son Ye Jin were seen going to the hospital together? 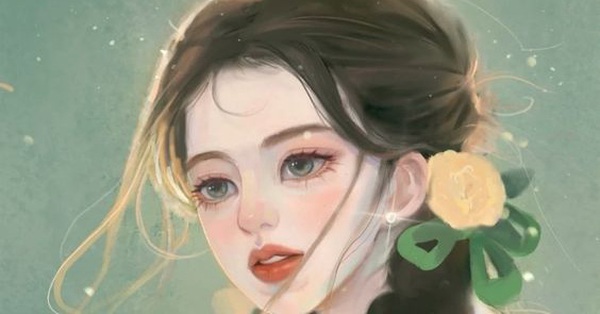 In the middle of the night, when I heard the doorbell pounding, I opened the door and cried when I saw the maternity dress