As one of three players over 23 years old of U23 Vietnam to attend the 31st SEA Games, Tien Linh is highly expected by coach Park Hang-seo and fans. In the first match, this striker shone with the opening goal, helping U23 Vietnam beat U23 Indonesia 3-0.

However, in the next 2 matches against U23 Philippines and U23 Myanmar, Tien Linh played weakly and did not score any goals. In the last match of the group stage, against U23 East Timor, Tien Linh was given a rest by coach Park Hang-seo. Certainly, the Korean strategist wants Tien Linh to play more effectively in the upcoming semi-final against U23 Malaysia.

Commenting on Tien Linh’s performance in the group stage, in an exchange with Dan Viet this morning (May 17), the 2008 Vietnam Women’s Golden Ball shared: “Playing in the striker position always receives attention. Special comments from opponents on the field as well as fans.For strikers, the primary task is of course to score goals.

When I was playing at the club level as well as the Vietnam women’s team before, there were goalscoring matches that came in a very simple and lucky way. Sometimes just need to cushion the heart to have a goal. There was also a situation where the ball hit the hip randomly and became a goal. Even, sometimes scoring with the head in the style… the ball reaches the head, not the player actively header.

However, there are also matches where strikers like us, despite making great efforts, have good opportunities, but cannot score goals. Tien Linh may have experienced some unsatisfactory group stage matches even though he always plays hard and shows a very determined spirit.

Tien Linh is a player over 23 years old and is the trump card of U23 Vietnam at SEA Games 31. He may not play impressively, but he still plays an extremely important role in the tactical scheme of Coach Park Hang-seo. . I believe that, at an important time like the upcoming match against Malaysia U23, Tien Linh will be effective if he finds the inspiration to compete at the highest level.”

Revealing more about the preparation for each match with a striker, Ngoc Cham confided: “Honestly, players who play in an attacking position like me sometimes believe in spiritual factors. Before each match, we will find out what color shoes to wear, which foot to enter the field first.Even, there are many matches, the team also sends people to the field early to… burn incense, wish the striker good luck. Score a goal to help the home team win.

In the last matches of U23 Vietnam, after each match Tien Linh did not score, I also observed if in the next match, he wore shoes of a different color. These things can create a more confident playing mentality for the strikers and of course the team benefits, especially in important matches.”

US eases travel and remittance restrictions with Cuba 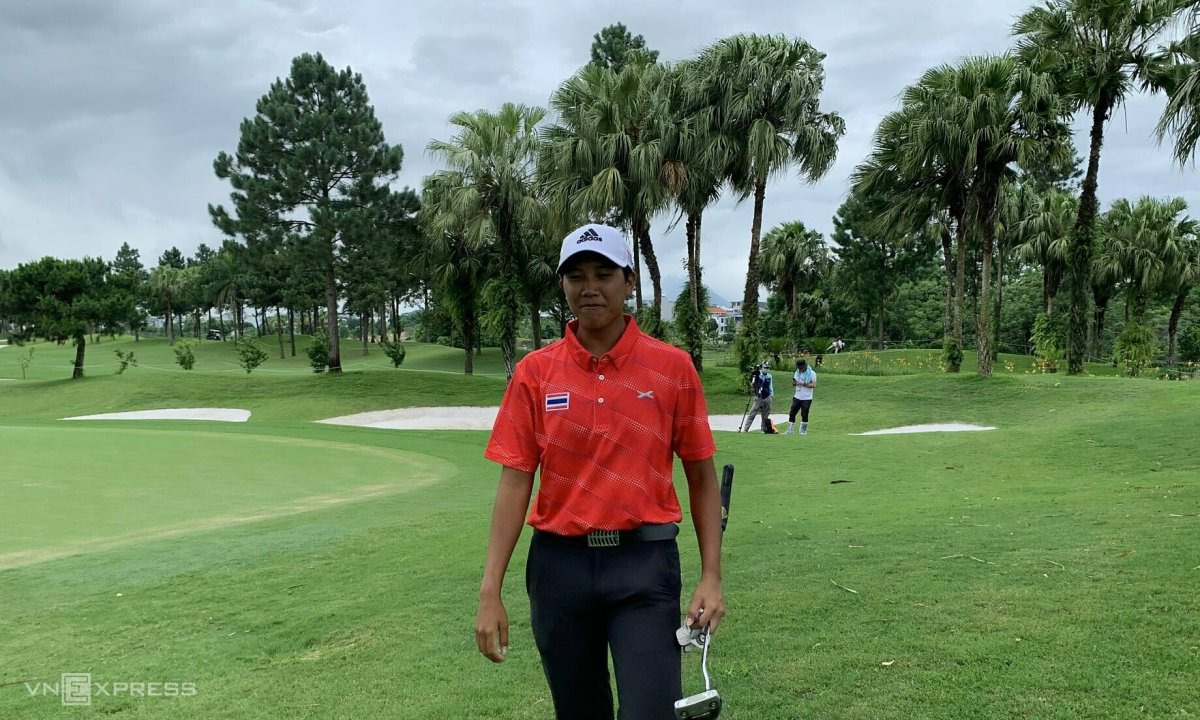 How impressive is Golf SEA Games 31? 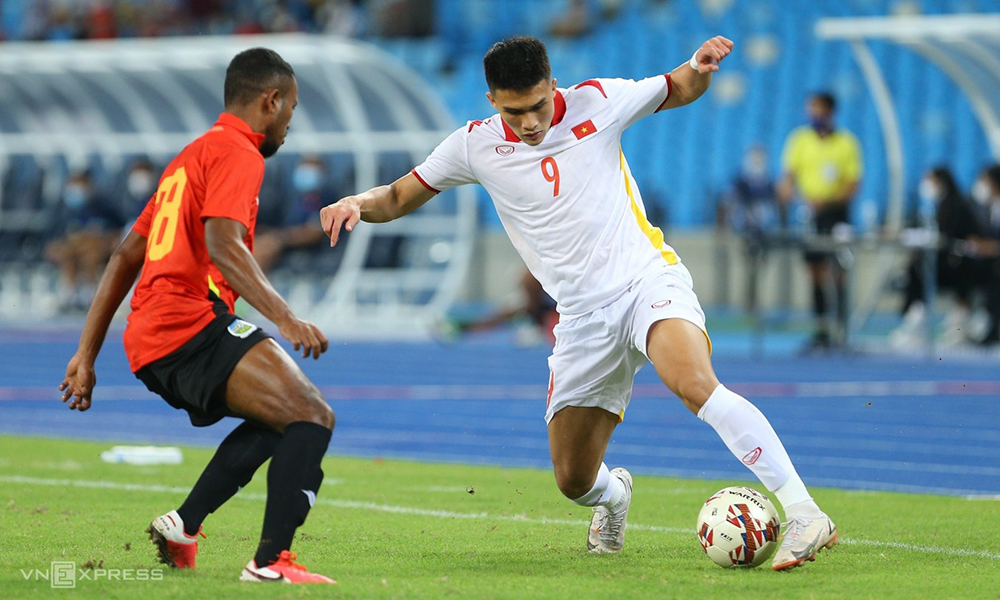 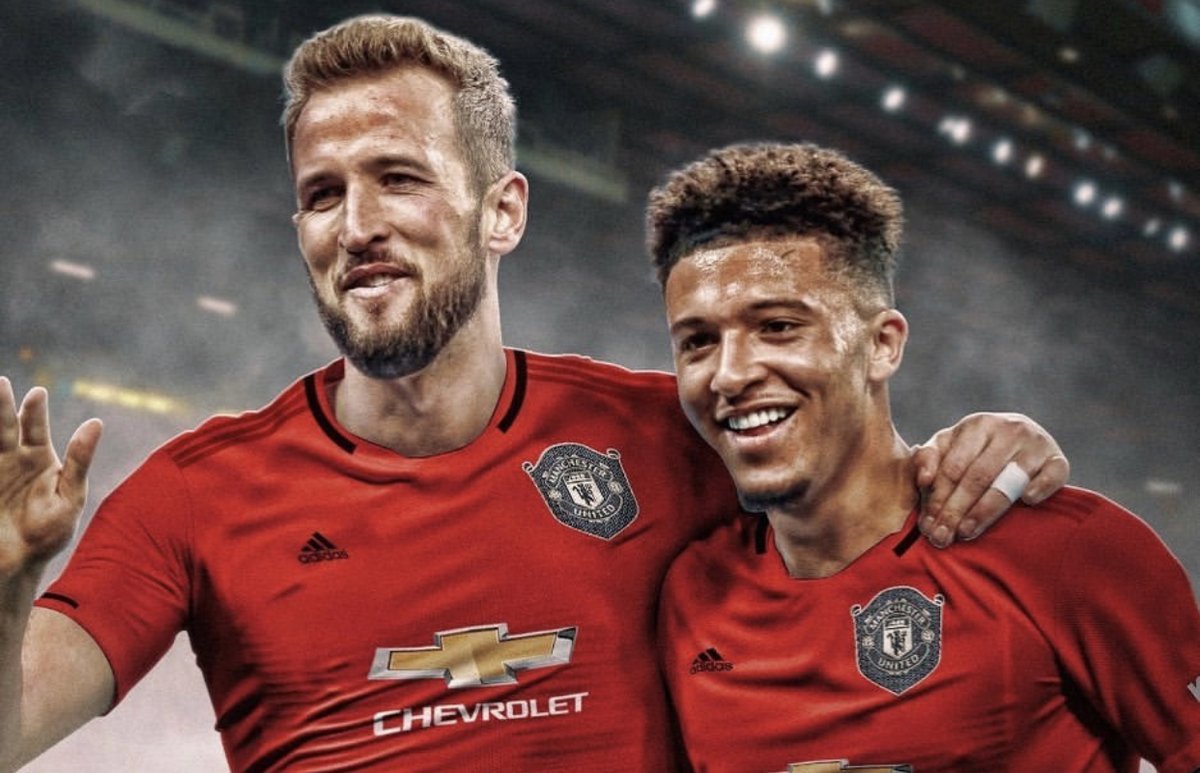