A team of scientists from many research institutions in Germany such as the Robert Koch Institute, the University of Leuven, the Medical University of Berlin, etc., based on an analysis of samples collected in Europe during the pandemic of the year. 1918.

Specifically, expert Sebastien Calvignac-Spencer and colleagues studied 13 lung samples from various people stored in Germany and Austria. These specimens were collected between 1901-1931, of which 6 were in 1918 and 1919.

Scientists use molecular evolutionary modeling to estimate evolutionary steps and suggest that all genome segments of the current H1N1 flu could be directly derived from the strain of the virus that caused the 1918 pandemic . 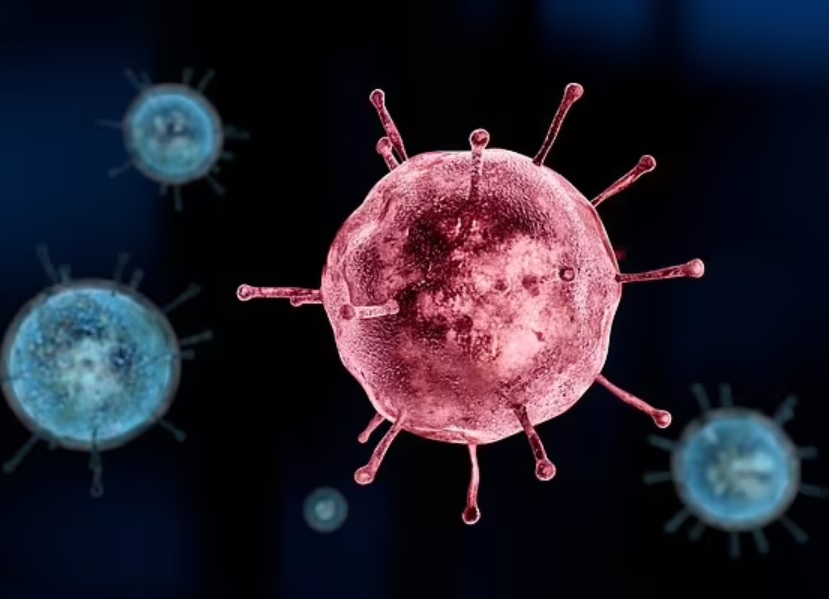 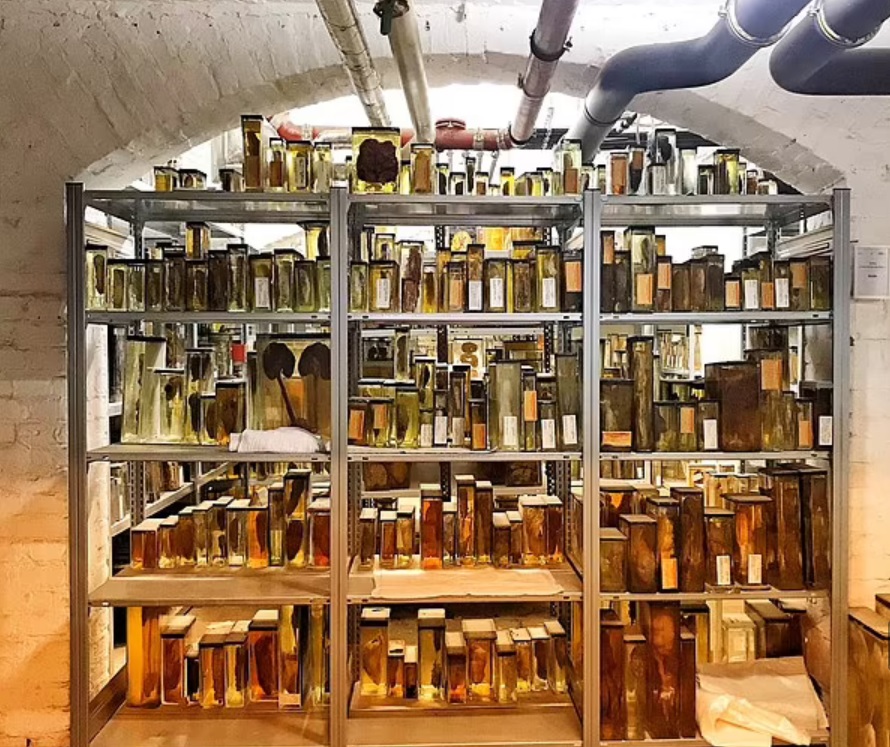 Samples were collected in Europe during the 1918 flu pandemic. Photo: Daily Mail

In addition, the team compared and found that there were differences in the genomes of the Spanish flu virus samples before and after the peak of the epidemic. Among them, there is a change in a specific gene involved in resistance to antiviral responses. This explains the flu virus gradually adapting to the human body.

The team also found changes in the H1N1 virus’s genome associated with better adaptation to the human body.

Posted on Nature CommunicationsThis new study goes against other theories about the origin of the flu virus.

The 1918 flu pandemic, also known as the Spanish flu, infected more than 500 million people, or a third of the world’s population at the time. Even remote islands in the Pacific Ocean or in the Arctic are not spared this terrible deadly virus.

Up to 50-100 million people died from the Spanish flu, or about 3%-5% of the world’s population at the time, making this pandemic one of the deadliest natural disasters in human history. 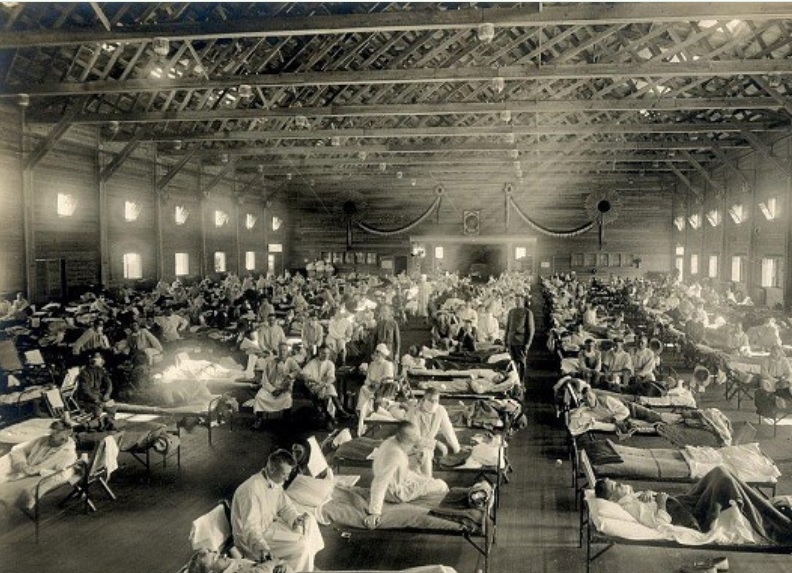 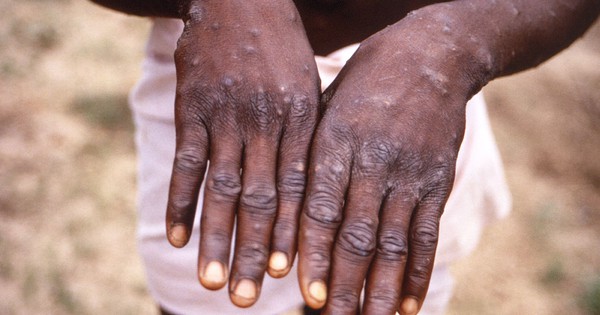 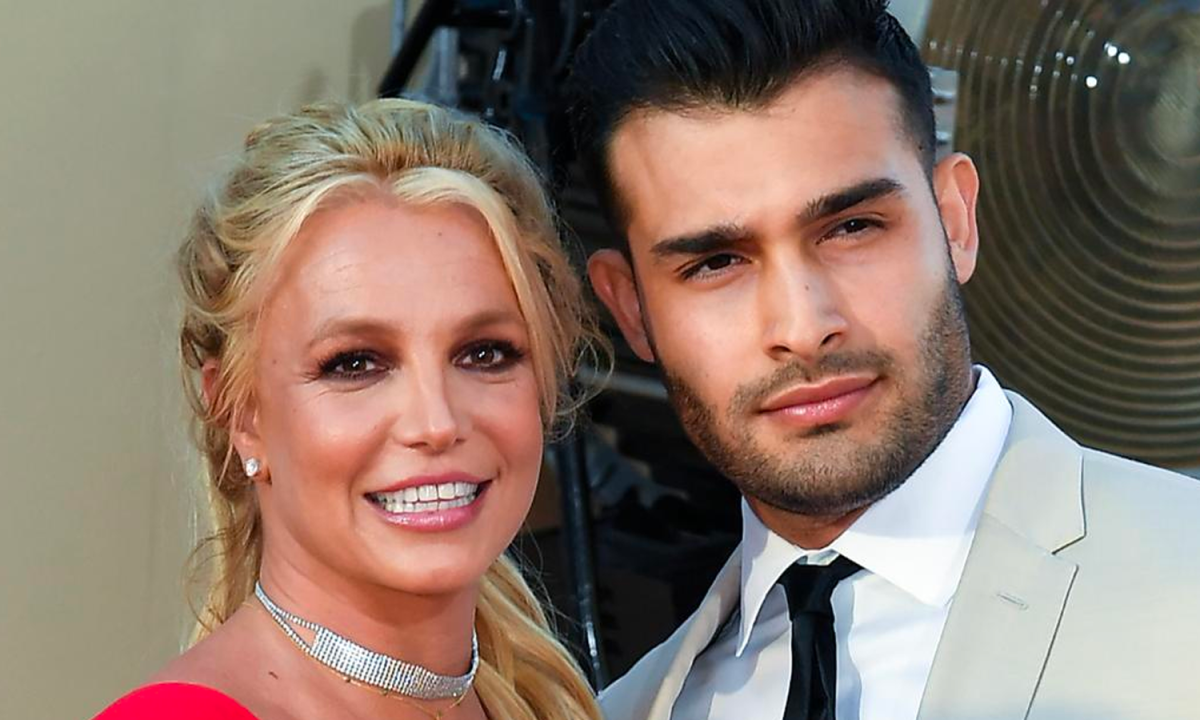 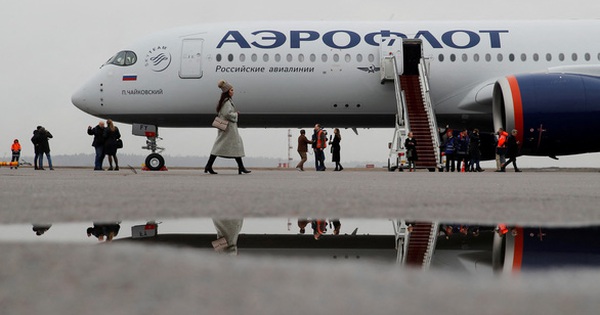 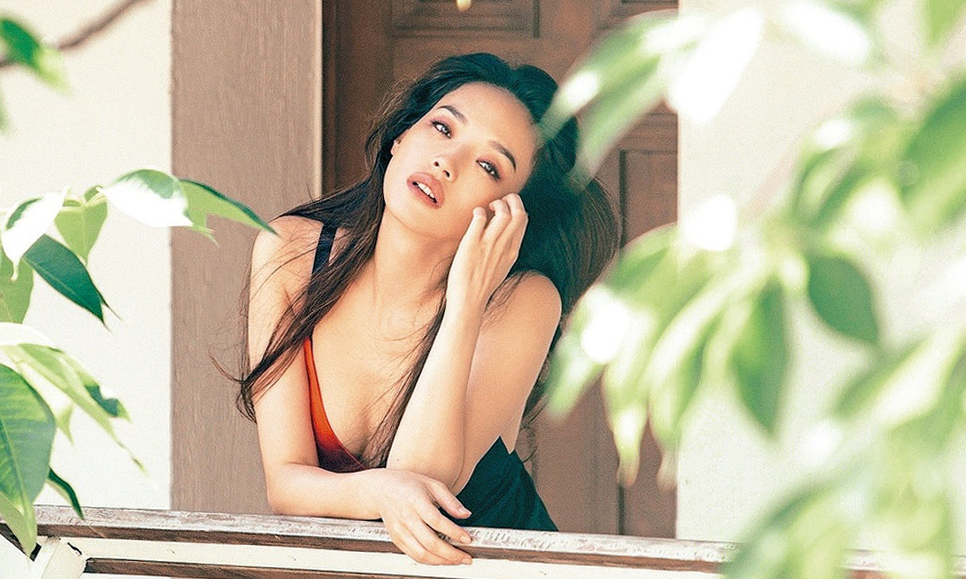