The inspection team discovered that at the rented house and food processing facility of Mr. Dao Van Quang and his wife, Nguyen Thi Xuan, there were 3 freezers containing about 7 quintals of stinking pork.

On May 14, the People’s Committee of Vinh Bao district (Hai Phong) administratively fined Mr. Dao Van Quang 7 million dong and forced the destruction of all the infected pork according to regulations; forcing Mr. Dao Van Quang to bear all costs of organizing the implementation of remedial measures.

According to the initial testimony of Dao Van Quang, the above meat was purchased from Thai Binh to be used as food for crocodiles and dogs. However, at the time of inspection, Mr. Quang was packing 3 styrofoam boxes of pork contaminated with African swine fever, preparing to move to Thanh Hoa for consumption.

It is known that Mr. Dao Xuan Quang and his wife currently rent a house from a household in Tan Lien commune to sell grilled meat.

Once embarrassed because of her poor appearance, the young girl overcame difficulties to fulfill her dream of being an MC, earning billions of dollars

Divestment, equitization… the most afraid is "Mr" land 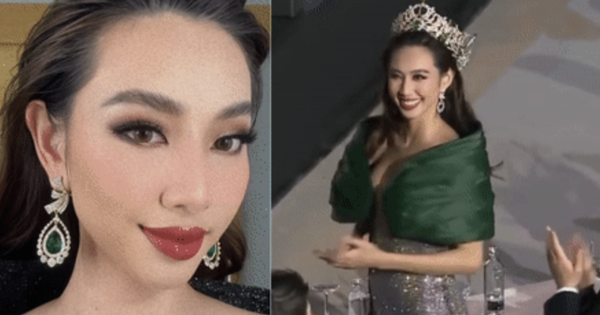 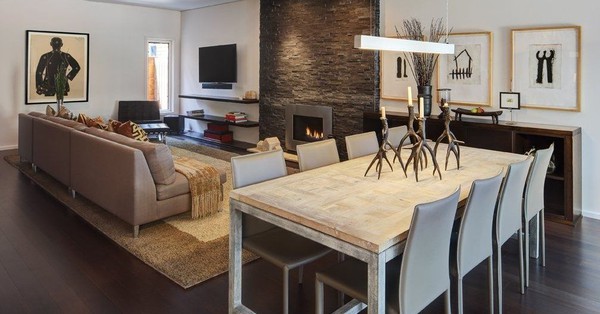 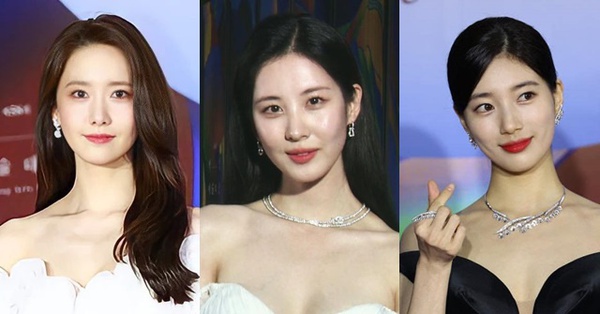 A-list Kbiz stars landed on the red carpet of Beaksang 2022: Park Bo Gum was revealed for the first time after being discharged from the army, Yoona’s eye-catching beauty contest 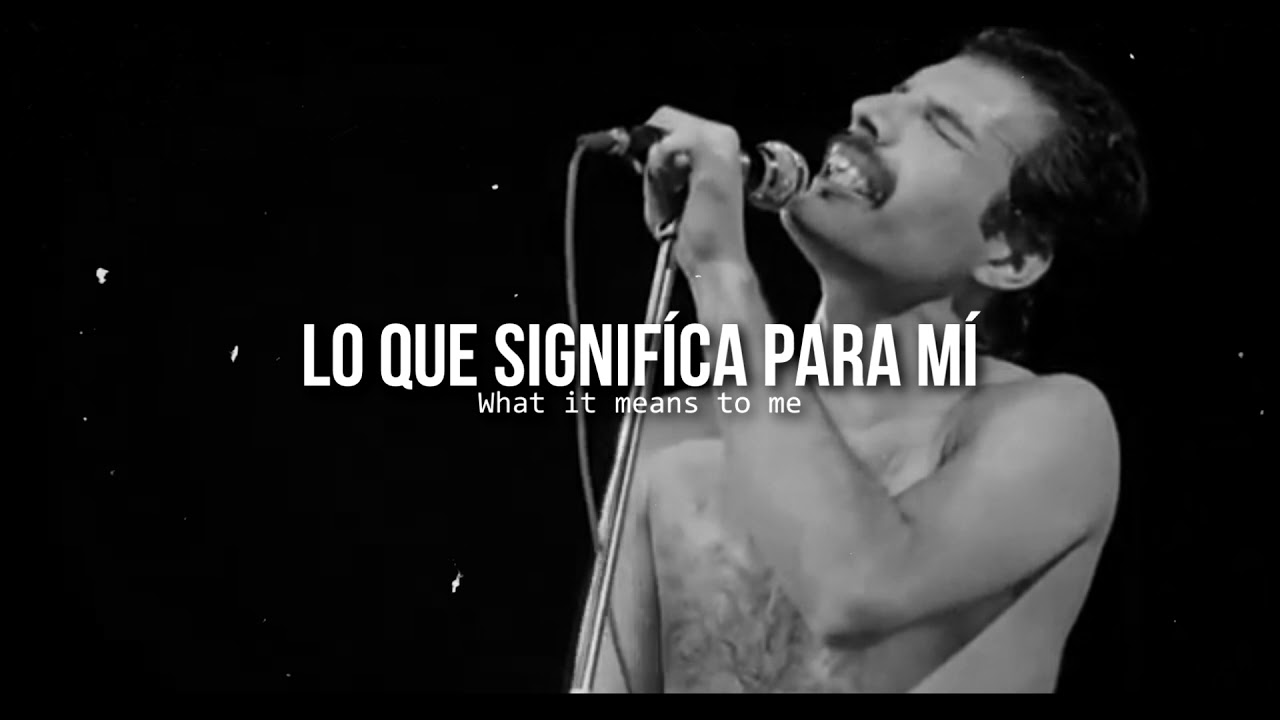 love of my life • queen | Lyrics in Spanish / English