A 50-year-old soldier in Truong Sa, suffering from a gastrointestinal infection, complications from shock, and multiple organ damage, was taken to the Nam Yet island hospital for emergency treatment.

Doctors and medical staff at Nam Yet Island Hospital consulted with colleagues at Military Medical Hospital 103 on the mainland, diagnosing the patient with septic shock, complications of myocarditis, dangerous arrhythmias, very severe prognosis. The air ambulance team of Military Hospital 175, carrying emergency equipment, was taken by helicopter to Truong Sa on the afternoon of May 16. Lieutenant, doctor Ta Van Bach, the emergency team leader, put a temporary pacemaker through the skin for the patient, used vasopressors, controlled blood pressure, then took the patient to Ho Chi Minh City for treatment.

On the evening of May 16, the weather was bad, heavy rain, strong wind, the helicopter could not land at the landing area on the roof of the 175 Military Hospital building, so it had to change direction to Tan Son Nhat airport. The patient is transferred by ambulance to the hospital.

By the afternoon of May 17, the patient’s condition gradually improved, the dose of vasopressors was reduced, the heart rate almost returned to normal, and the blood pressure stabilized. Liver failure and kidney damage are still severe but tend to improve compared to yesterday. In addition to basic resuscitation, the patient still needs to continue dialysis and plasma exchange.

Doctors suspected that the patient had a gastrointestinal infection due to an infection, food poisoning, so they continued to conduct blood cultures and stool cultures to find disease-causing bacteria.

In recent years, many soldiers and people… living and working in the Spratly Islands have had health problems transport helicopter return to the mainland for treatment, instead of on-site treatment or transfer by ship.

Military Medical Hospital 175 built a helipad on the roof of the Institute of Orthopedic Trauma, inaugurated at the end of 2020, in order to minimize the time to transport patients, increase the chances of timely saving the lives of patients. in need of urgent intervention. In addition, emergency flights can still depart and land from Tan Son Nhat airport as before.

Countries with the most brilliant night markets in the world 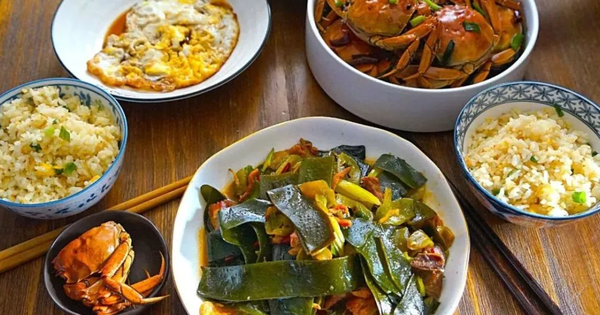 4 best dishes to throw away if you can’t eat them all, don’t reheat because saving money but eating more will only harm your health 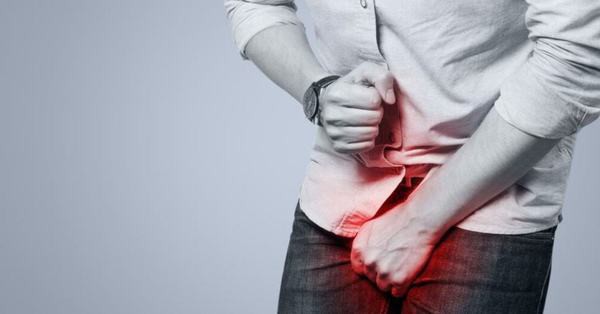 Attaching marbles and foreign objects to the penis to increase pleasure for sexual partners, unpredictable danger 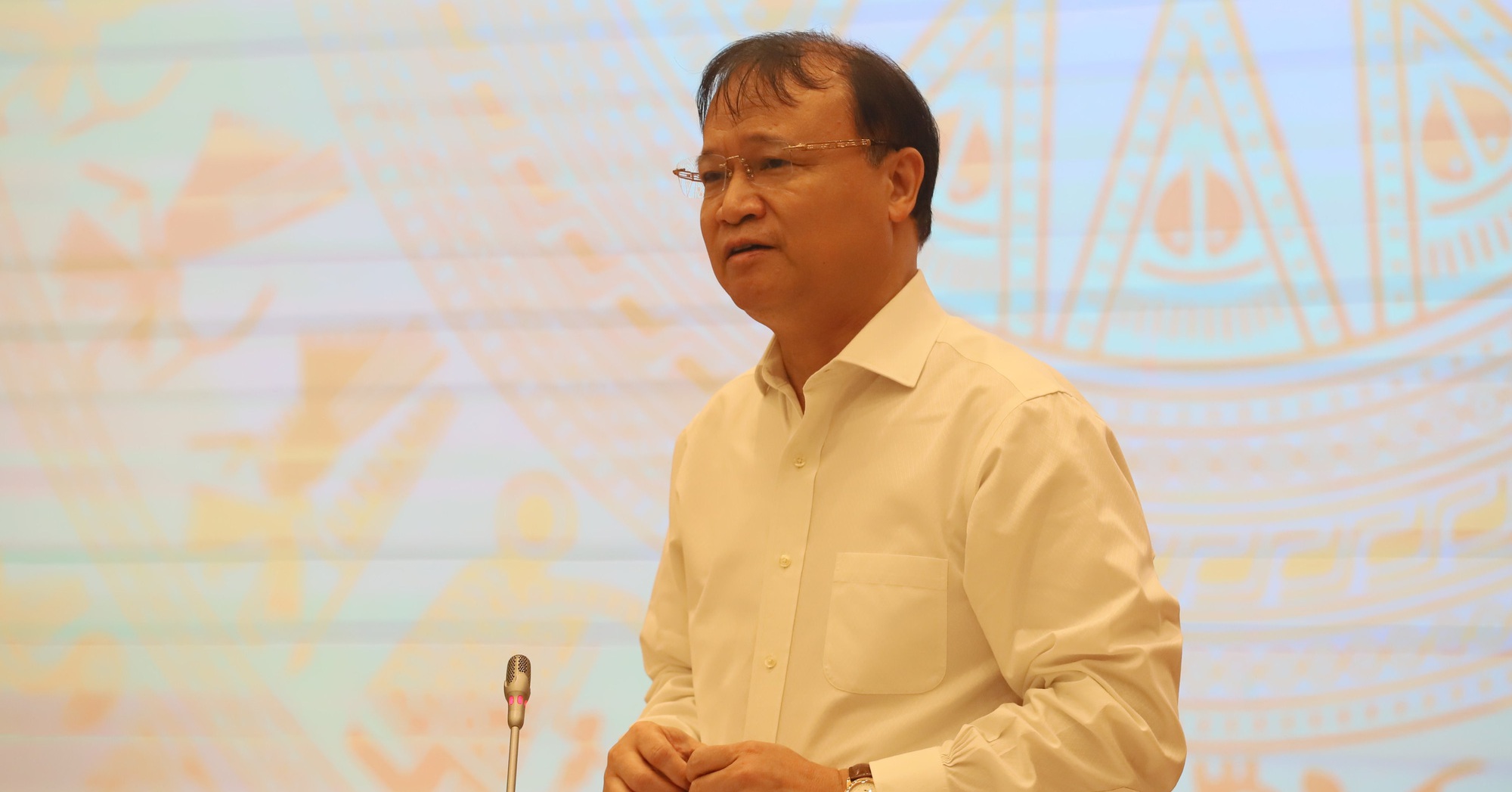 “From now until the end of the year, we will enjoy a discount on gasoline prices” 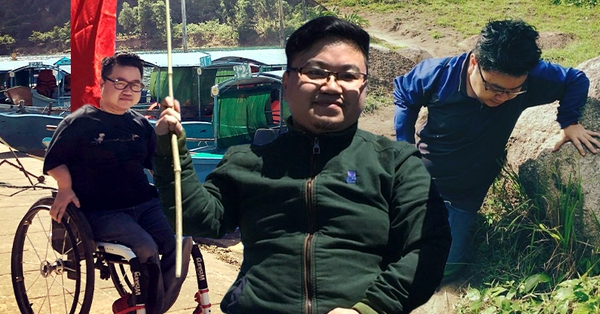