Before the conflict between Russia and Ukraine broke out on February 24, 2022, many experts looked at Russia’s overwhelming combat power and assumed that Russia would achieve victory quickly.

Since Russia has a defense budget of $62 billion and holds a numerical advantage in weapons such as tanks, artillery, attack helicopters and aircraft, many analysts have questioned whether Russia can whether or not they will win is how quickly they will win.

What these inexperienced observers and analysts fail to take into account is that the outcome of wars will be influenced by many factors, not just the number and sophistication of weapons.

Factors that determine the success of a war include strategy, training, leadership, culture, and the will to fight. Russia has been and continues to hold the superiority in manpower and weapons systems, but Ukraine holds the upper hand in all other respects. 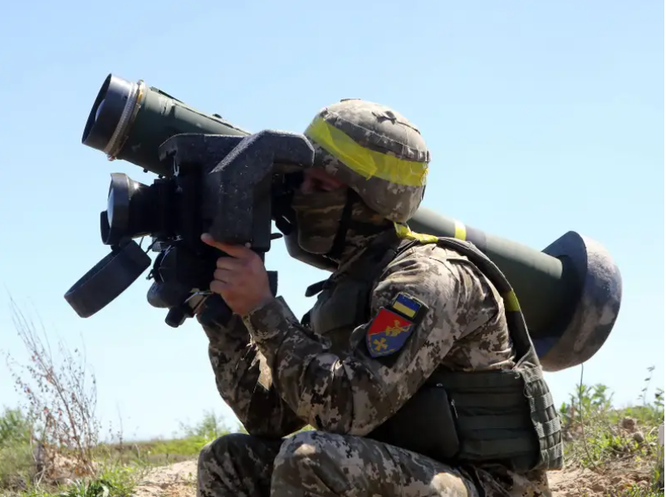 A Ukrainian soldier with an FGM-148 Javelin anti-tank missile during a military exercise in western Ukraine, May 26, 2021 (Photo: Business Insider)

After a poor performance in 2014 against Russia, when protests by pro-Russian groups in Ukraine’s Donbas region escalated into a war between the Ukrainian military and Russian-backed separatists, Ukraine went ahead. comprehensively reform its security and defense base.

The report then prompted former president Petro Poroshenko to issue a plan on Ukraine’s strategic defense measures in May 2016. The plan calls for sweeping reforms across the defense establishment, with the goal of train a force capable of operating by NATO standards by 2020.

Over the next six years, Ukraine reformed its military with the help of Western advisers, trainers, and equipment.

“In that position, I met with dozens of members of the Ukrainian security establishment, including General Poroshenko and then Defense Minister Stepan Poltorak.

It is clear that Ukraine’s leaders fear a large-scale Russian invasion, and they know they have little time to implement tough reforms in five categories: command and control, and planning. planning, operations, health and logistics, and force professional development”.

2. Experience on the battlefield

At the time of the conflict between Russia and Ukraine, Ukraine had built a professional, well-led force with a culture that encouraged the initiative of subordinates on the battlefield. These initiatives occur when the original battlefield commands are no longer relevant or do not match the changing situation.

Before the reforms were enacted, lieutenants and captains conducting ground combat could not make decisions and had to ask permission before they could act.

After eight years of fighting in the Donbas, six years of training and consulting with the West, the Ukrainian army in 2022 will be different from 2014, stronger and more experienced. This took the Russian army by surprise. In fact, it is far superior to the Russian army in every way, except in size.

As a result, the recent conflict between Russia and Ukraine saw a large but poorly trained force confront a much smaller but well-trained, well-trained and fighting force. high. As the wars moved east, Ukrainian proficiency, training, leadership, culture, and motivation remained constant.

The level of Russia’s military and equipment hasn’t changed either – and the lack of training and experience of its forces is something that cannot be remedied after just a few weeks or even months. It should be recalled that it took Ukraine six years to reform its military.

Much media coverage has focused on the fact that Russian forces moving from the north of Ukraine to support operations in the east will increase the likelihood that Russia will successfully occupy the eastern part of Ukraine.

However, the Ukrainian army can also move its concentrated forces eastward. To be sure, a small portion of Ukrainian forces will continue to defend Kyiv. But others will move east, meaning the overall ratio between Russian and Ukrainian forces is unlikely to change much unless Russia decides to send in more troops.

Likewise, Russia seems unlikely to change the way it uses its military when it encounters stiff Ukrainian resistance.

Although there is much talk about the appointment of General Alexander Dvornikov to command Russian operations in Ukraine, his promotion is unlikely to change the outcome of the battle too much.

The activities of the past few weeks have demonstrated that Russia is still incapable of carrying out large-scale attacks to control its targets.

The only change that gives Russia hope is the topography. The land in northern Ukraine consists mostly of wetlands, which forces Russia to stick to the roads and thus limits the number of routes it can use to reach Kyiv.

The terrain to the east has more open space and could allow Russia to move its troops and tanks along multiple routes instead of one.

Western aid since the start of the war in February 2022 has been a key factor in keeping Ukraine afloat until now.

As Ukraine’s Foreign Minister Dmytro Kuleba explained during a meeting with NATO officials in April 2022, the list of three things Ukraine needs aid is “weapons, weapons and weapons”.

Hair loss, not always a cause for concern

Swim out to save a friend who was struggling in the middle of the dam, 2 students drowned tragically 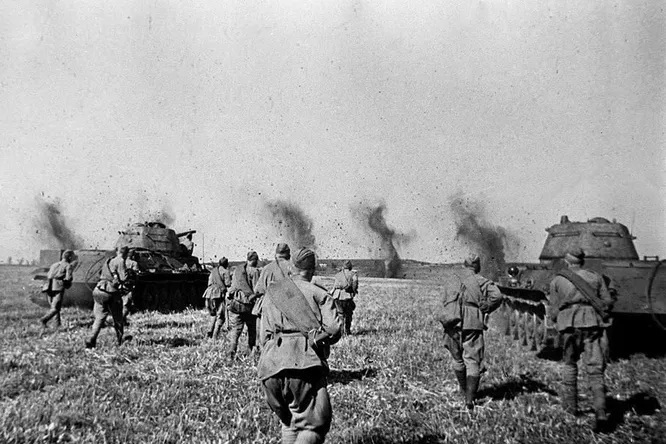 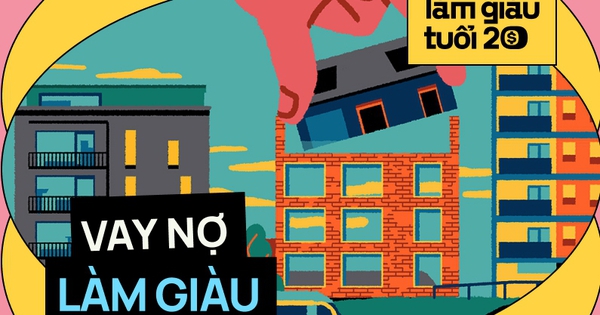 Sleeping on the sofa for half a year, drinking filtered water to stop breathing, had to “cut off the blood” to divide the profits to save the business 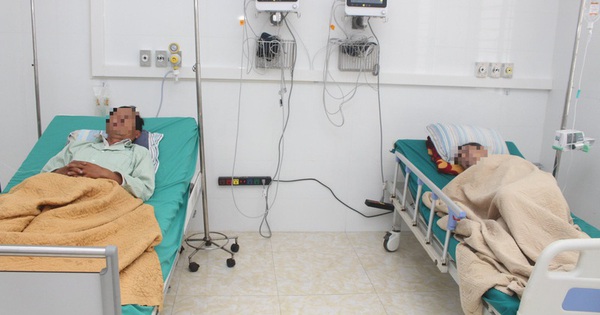 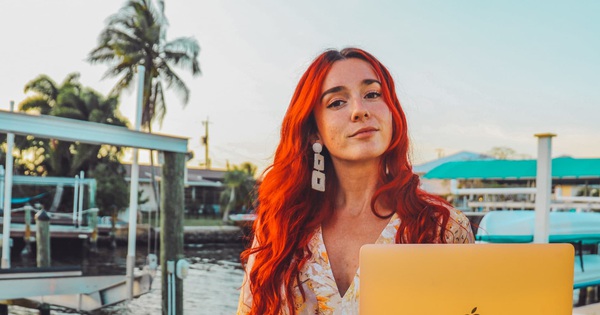