AustraliaAs sunset fell on Phillip Island in Australia last week, thousands of penguins took part in the island’s biggest parade since the 1960s.

Every day at sunset, a portion of Phillip Island penguins swim back to shore after hunting fish, squid, mollusks and small crustaceans in the sea, and then head towards nests on the ground. . The event, known as the “penguin parade,” draws large numbers of visitors to Phillip Island National Park, said Paula Wasiak, a field researcher.

On May 3, the number of penguins participating in the parade was unusually large. A total of 5,219 small penguins rushed ashore at the same time and headed for their burrow. “We couldn’t believe our eyes when more than 5,000 birds emerged from the water in less than an hour,” Wasiak said.

To count the birds, the park’s managers divide themselves to stand at four main “highways” that the penguins often use when coming ashore. During the 50-minute parade, they counted every bird that strode through the walkway.

The parade on May 3 broke the number record set on April 29 with 4,592 birds swimming ashore. Parades in May often include unusually high numbers of penguins, from 3,000 to 5,000 migrating each evening. This could be due to this year’s La Niña event, in which strong trade winds blow across the Pacific Ocean, from South America to Indonesia, contributing to an increase in the birds’ offshore food supply. That means more and more birds congregate in coastal waters instead of foraging far away.

Small penguins mainly eat small fish such as arowana, which can only survive in a very narrow temperature range. In La Niña years, ocean conditions around Phillip Island are often ideal for creating a nearshore food supply. When not breeding, penguins can spend a month feeding in the sea. With a food source closer to shore, they can quickly return to shore in time for the parade each evening.

In addition to the La Niña event, the large number of penguins marching may also be related to a phenomenon known as “fall breeding efforts,” in which older penguins in flocks often attempt to breed out of season. mating, leading to an increase in the number of penguins going out to forage. Another reason could be due to improvements in the penguin’s island habitat, according to Wasiak. 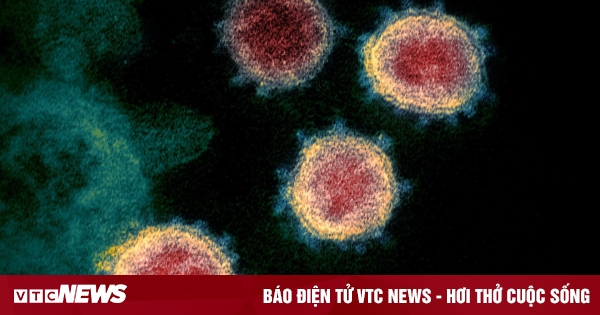 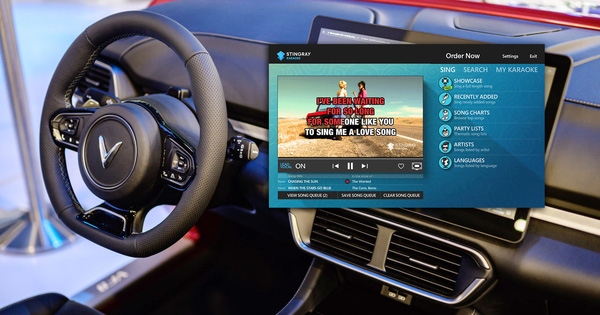 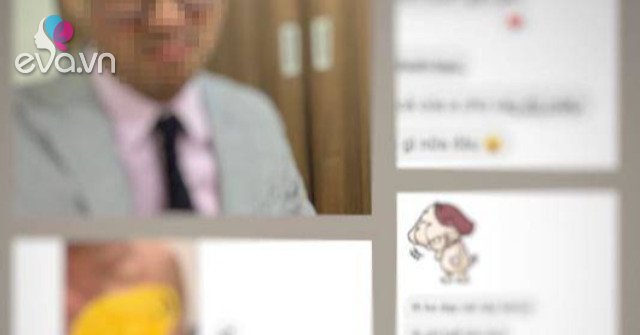 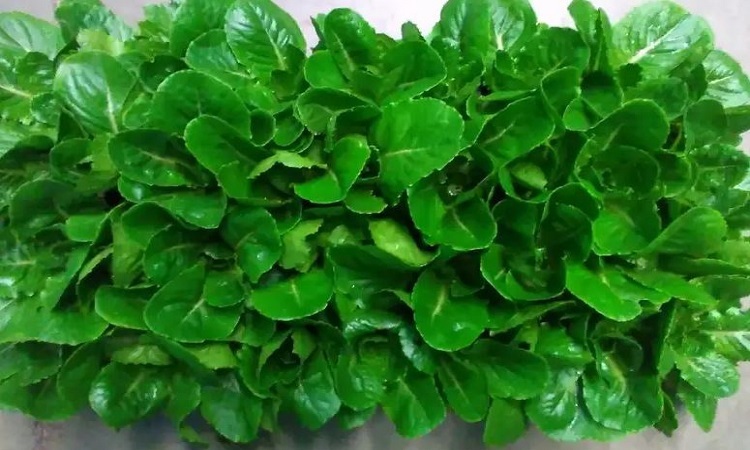